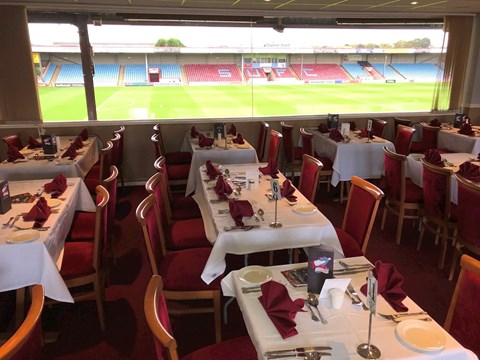 Dine in style ahead of West Brom pre-season encounter

The match will be played at Glanford Park, and follows the encounter against Brendan Rodgers’ Leicester City four days earlier (details of that game here). Lincoln City then visit the following week (details here).

The Baggies finished fourth in the second tier last season, and were edged out of the play-offs by local rivals Aston Villa on penalties at the semi-final stage. They have former Iron defender Conor Townsend amongst their ranks.