Manager Paul Hurst is looking forward to his players returning for pre-season training at the end of June, as he seeks to continue stamping his mark on the football club. 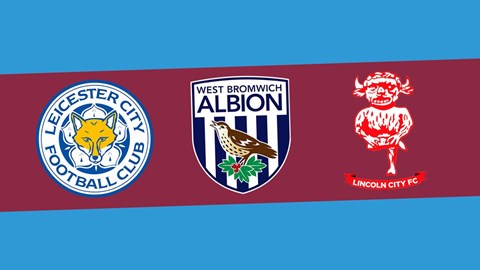 Tickets on sale for our home pre-season fixtures

With the squad heading for a week-long training camp in La Manga during the final weekend of this month, they will be in for testing and initial sessions at Glanford Park prior to that.

The pre-season matches in July include trips to Guiseley and Alfreton Town, in addition to Glanford Park clashes against Premier League side Leicester City, Championship high-fliers West Bromwich Albion and League One newcomers Lincoln City.

Hurst told iFollow Iron: “I’ve caught up with all the staff, and I’ve spoken to all of the players too. All you can tell them at this stage is it’s a clean slate.

“You have your ideas to a degree - you receive certain information and I’ve also watched particular games.

“I’ve been at clubs before where maybe one or two players have been written off and have then done really well for me, and also vice versa where there are players who the fans might see as being nailed on to play and they haven’t been quite right for me.

“Whether that’s down to the system you play, the personnel, the work rate and attitude in training, you try and keep an open mind as much as possible.

“I’m really looking forward to working with the players. As much as recruitment is important in trying to be successful, the day-to-day aspect is a massive part of being a manager and you start to build those relationships.

“We have some really good friendly games lined up that will test us and who knows what will happen in those? I can assure our fans we will be taking them seriously and I expect us to be flat out. We start with the ambition of trying to win every game, and that includes pre-season. I want our attitude and work ethic to be right, and to see the work we’ve done on the training ground carried out in the games.

“It will be hard. I’ve adapted over the years through more knowledge, help and expertise from people at clubs. At the same time, myself and Chris (Doig, assistant manager) have a big say in what’s happening. We’ll work closely with Adam (Kerr, Head of Physical Performance) and have put a programme in place. 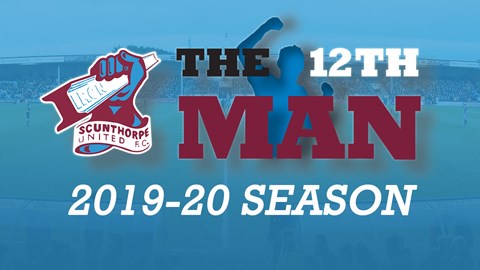 “There will be a lot of double sessions, and some triple sessions too. At the same time, there will be enough football in there that they’ll quickly learn what we’re about. There will be tactical work but that will be determined on what players we bring in and, provided we get to the point I want, what system I’d prefer to play.

“The biggest thing for me is seeing their attitudes. I’m not naïve, but you’d expect players will work extremely hard from day one, with a new manager and assistant coming in, with a point to prove from last season and with new signings wanting to impress.

“However, it’s amazing how many times you can pick little things up by taking a step back and watching them, seeing who’s looking for any shortcuts, and those that do will get a black mark against them very early.

“We missed that feeling and want to get that back. A big part of winning games of football is having that right attitude towards getting there.”

Visit www.sufctickets.com to get your tickets for our three home pre-season friendlies against Leicester City, West Bromwich Albion and Lincoln City.