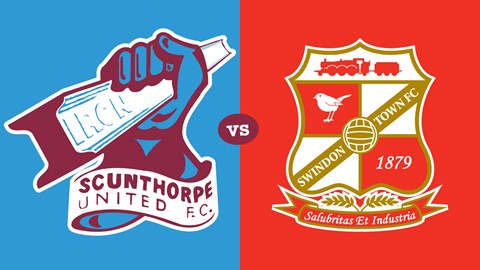 In what will be Finnie's first-ever EFL encounter, the Luton-based official will take charge of the two sides for the very first time competitively following his promotion to the National List of Referees after one campaign on the National League.

Qualifying as a match official in February 2009, he quickly surged to Level Four by the time he was 18 in 2013, continuing his development ever since.

In preparation for the campaign, Finnie has taken charge of Hitchin Town versus Stevenage, Stevenage against Portsmouth and Crawley's home clash with Portsmouth.

Last season, he took charge of a total of 22 matches, all of which in the National League, showing 80 yellow cards and nine reds.

On Saturday, Will will be assisted by Stephen Finch and Nicholas Cooper, while Richard Woodward will assume the role of fourth official.