He made the trip to North Lincolnshire as part of his travelling schedule around Europe and arrived at the stadium on Friday afternoon. He was able to watch the first team gear up to face the Black Cats before watching the encounter 24 hours later. 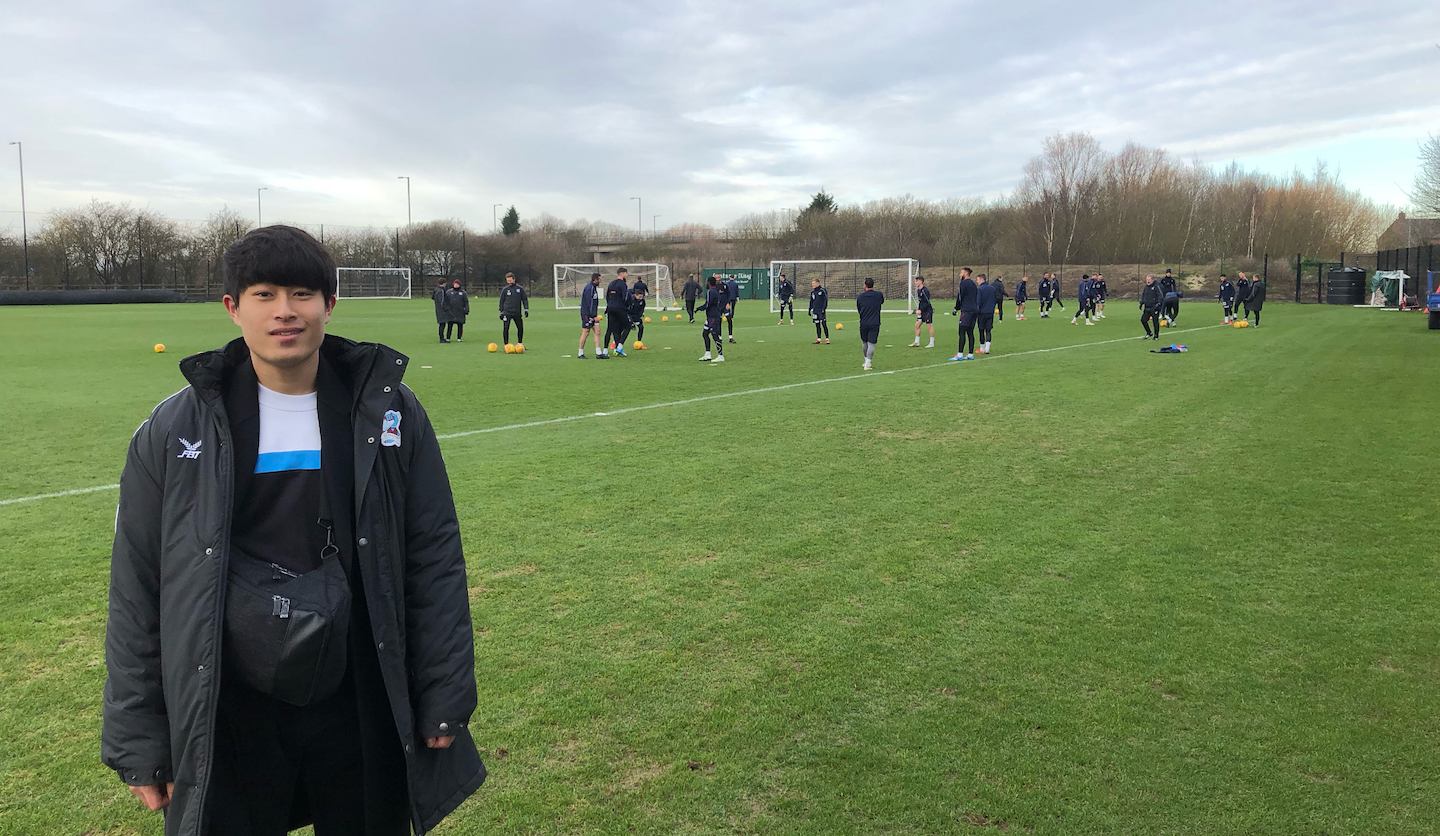 Andy was introduced to the crowd at half time at Glanford Park and was photographed with club mascot Scunny Bunny on the pitch during the interval.

His affiliation to the football club began at the age of 15 when he was a high school student in 2014.

Andy would begin to play FIFA Online 3, which is Korea’s number one football game. At the time, defender David Mirfin would be one of his random players and through that association, he would begin to follow the Iron. He would be reunited with Mirfin through another random pack in a future edition - a large coincidence considering the packs can choose from 15,000 players.

Because it was a name he recognised, he decided to search him via Google and saw he played for Scunthorpe United. He instantly became interested in the club and sought to find out more about the club. Andy was amazed to learn there are four professional divisions in England, with there only being two in Korea - and only four divisions in total.

He looked at the squads at the time and saw the likes of Gary McSheffrey, Andy Dawson and Deon Burton - all former Premier League players - along with a number of international players like Paddy Madden, Eddie Nolan, Niall Canavan and Christian Ribeiro.

Andy would also watch highlights and videos on YouTube and soon learnt that the level of football was much higher than he would have expected. He would gradually learned about Scunthorpe United and spent a lot of time looking at  YouTube, Wikipedia and various sources on the internet for club information. 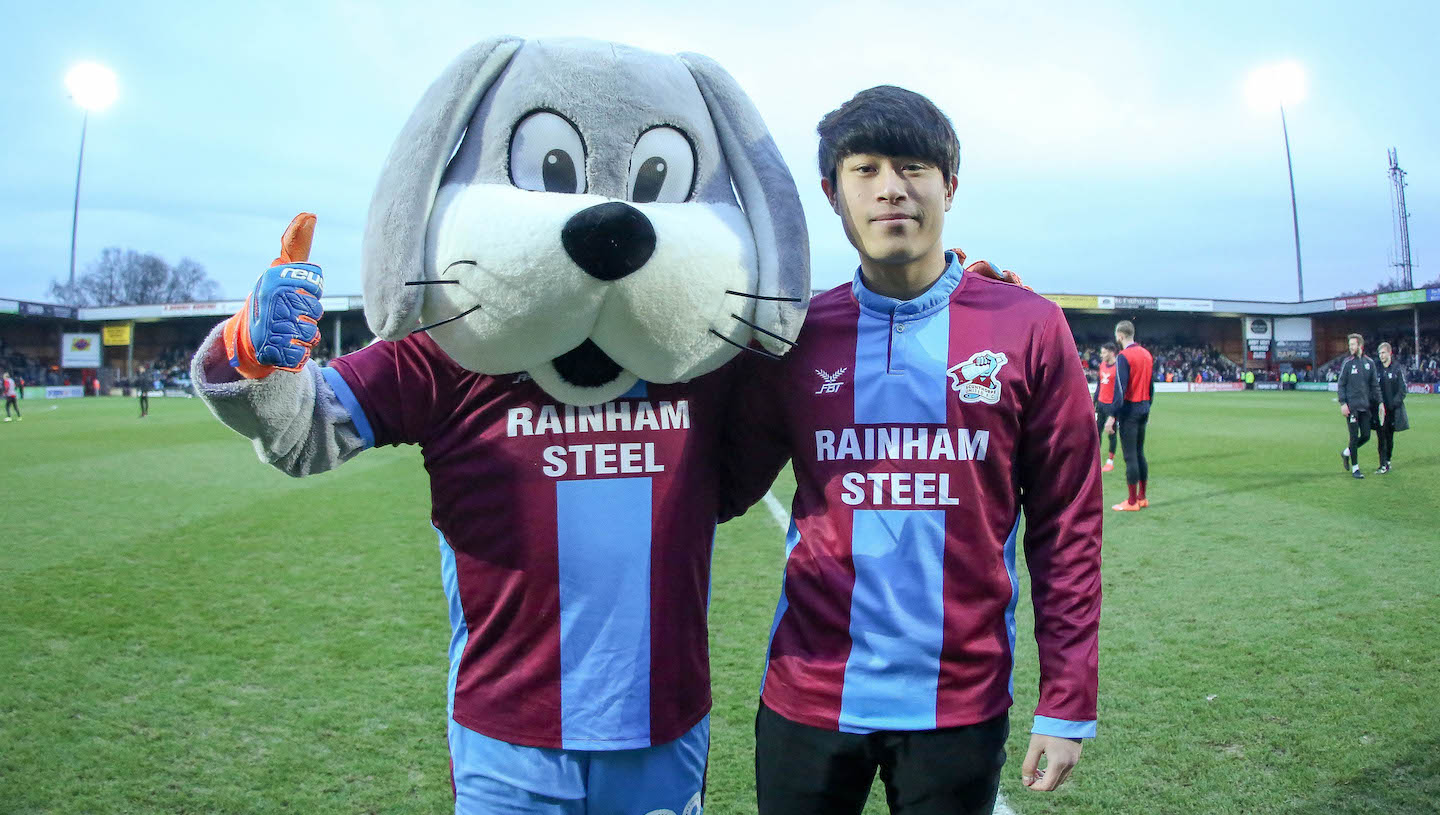 “I bought some clothes from club’s online shop and I would set my alarm at dawn on the day of the league match, get up and check the result of the match and sleep again. Sometimes I couldn’t sleep and watched the match for 90 minutes just by letter commentary broadcasting in official website.

“The Chelsea FA Cup match was the most exciting thing to me as I could watch that match live in my house. Also I watched full time game we faced Manchester United in Carling Cup. Former South Korean Manchester United player Ji-Sung Park was playing and scored in that game.

“I feel so proud to support the Iron with nice local fans. Scunthorpe United is now a tremendous part of me and I am delighted I was able to visit. I enjoyed the game. Thank you for providing an unforgettable experience.

“I hope to come to Glanford Park again someday!”