Striker Kyle Wootton was delighted to score his second goal of the season in spectacular fashion when United defeated Accrington Stanley 2-0 at Glanford Park on Saturday. 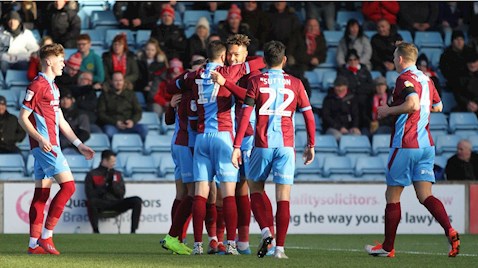 See much more from Kyle Wootton, Kevin van Veen and Stuart McCall on iFollow Iron. Click here to sign up.

The 22-year-old, returning from a thigh injury that ruled him out of the previous game at Barnsley, netted the opening goal on 13 minutes before substitute Kevin van Veen also added a spectacular second strike before the half-time break.

Wootton told iFollow Iron: “It was massively important (to bounce back from losing at Barnsley). A lot of travelling fans came to Barnsley last week and it was a bit of a frustrating result, but this was a big one.

“Accrington have shown they’re a good side and it was a tough game against them last time at their place (when United drew 1-1 back in September). It’s 2-0 with two good goals, a clean sheet and a solid performance at home.

“People have noticed we’ve been a lot more solid as a team. On Saturday at times we weren’t great, but we dug in and at the end of the day got the result, which is the most important thing.

“It’s massive to get it in front of the home support. We’ve had a good run since the turn of the year and it was good to carry on that momentum at home in front of our fans. We just need to carry that on for the rest of the season.” 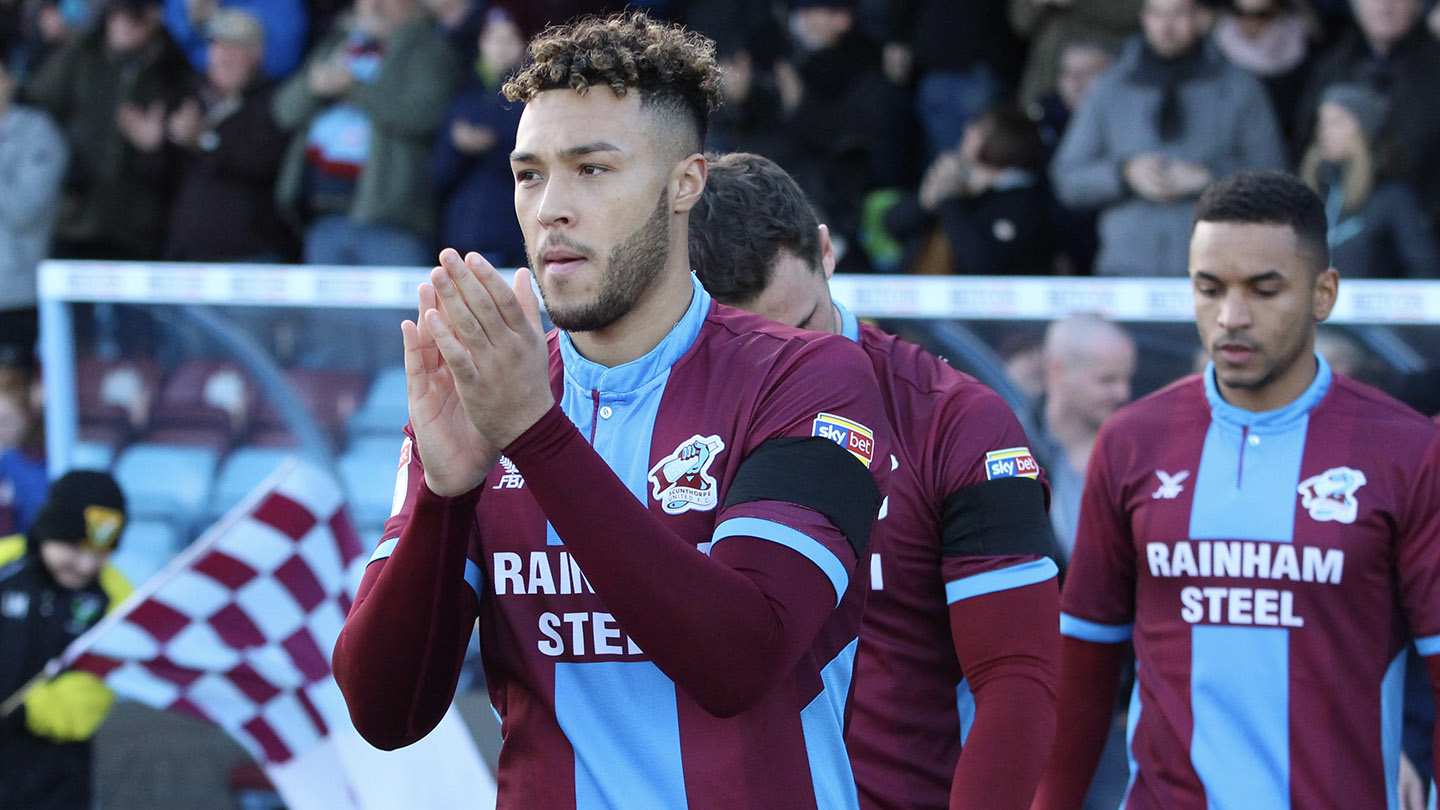 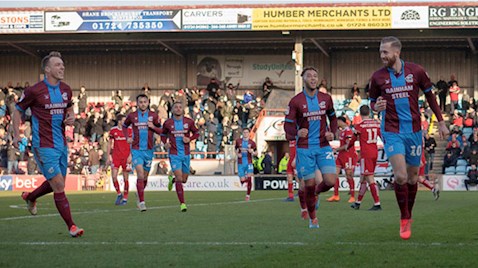 Speaking about his spectacular second goal of the campaign, the frontman added: “I was delighted, especially with that type of goal as well. I bet some didn't think I had that in my locker, so it’s nice to show I can do that.

“I took a touch, saw the goalkeeper slightly off his line and thought why not hit this as it sat nicely. I connected well and it hit the back of the net so it’s happy days.

“Kev scored a really nice goal as well, and everyone knows he’s capable of that.

“We just have to keep the momentum going, on to Gillingham away at the weekend and carry it on for the rest of the season as a whole squad.”

Wootton won the sponsors’ man of the match award and he’s delighted that his performances have made people take notice.

He continued: “It’s massive, especially as a homegrown player coming through, for the fans to notice what I’ve been doing recently. On Saturday. I felt I could have done better at times, but I’m delighted and thank everyone who voted it.

“Everybody’s training well as a squad and we just have to keep it going game-by-game. Hopefully we can get the three points at Gillingham and climb up the table further.” 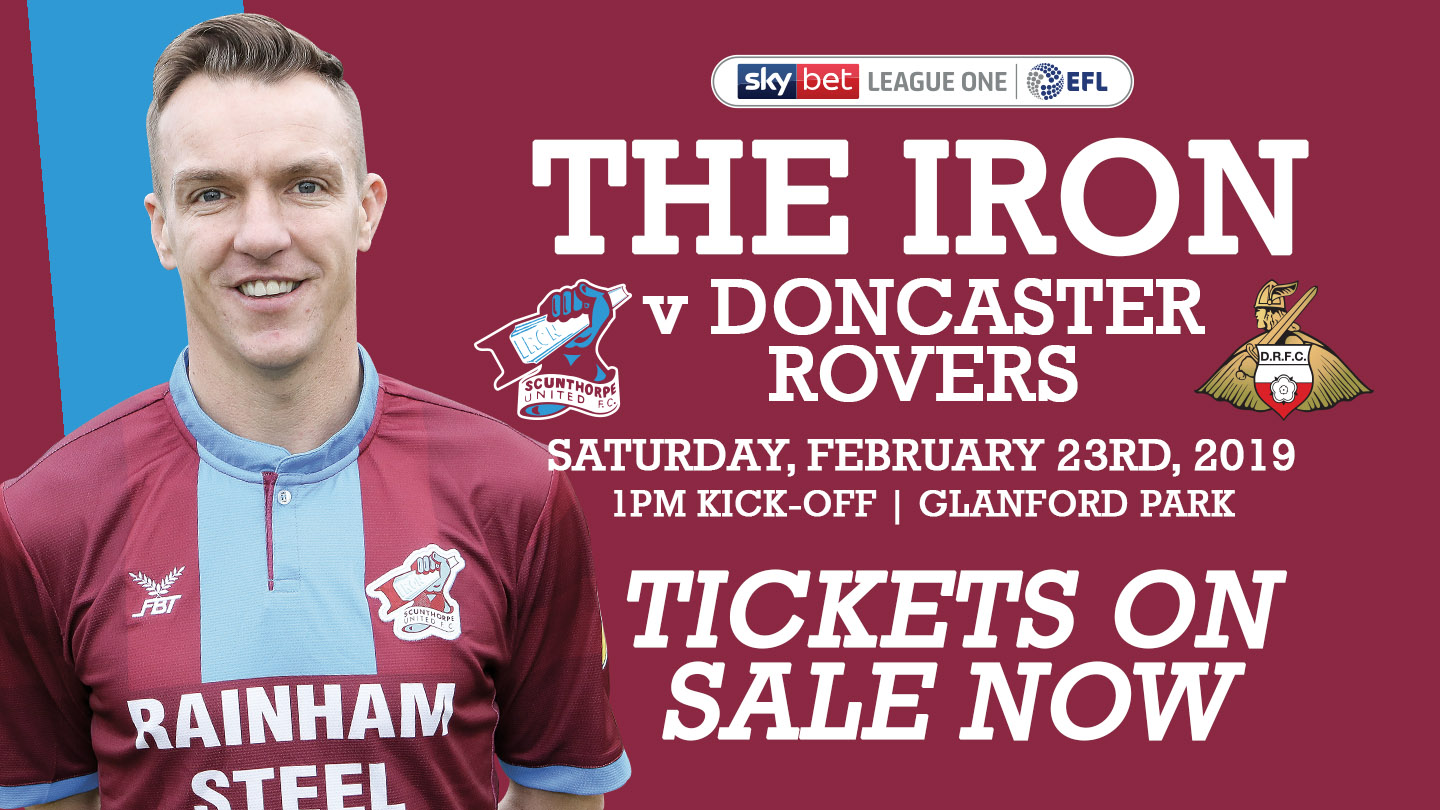