Striker Kevin van Veen scored his first goal since his return to Scunthorpe in January with a great effort in the 2-0 win against Accrington Stanley. 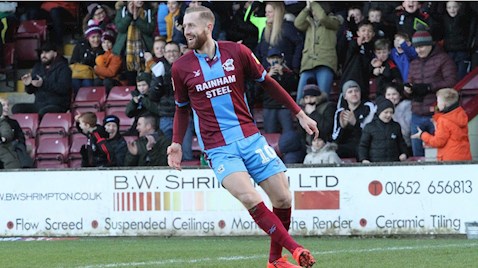 📹 iFollow: Kevin van Veen on his first goal since returning to the club

The Dutchman replaced the injured Lee Novak in the first-half at Glanford Park and doubled the Iron’s lead with his first involvement in the match.

After fellow striker Kyle Wootton fired United in front, van Veen then spun away from his marker and curled the ball from the edge of the box into the bottom right corner in the 42nd minute, three minutes after being subbed on.

Van Veen gave his reaction to being back amongst the goals for Scunthorpe to iFollow Iron.

“I’m very happy to contribute to the team and it was with my first touch of the game,” said the 27-year-old.

“I’m happy that I got in the right position, got the shot off and it gave us a bit of a cushion in the game.”

The striker left the club for Northampton Town last year, but has since made a return to North Lincolnshire.

He said: “When I left, I left on a good run – I scored six goals in 11 games, and then I made the decision to leave.

“Obviously I am back now and to score that fast in my return, having not started a game yet, is a really good feeling. I’m happy to be back.

“There’s not a lot of travelling anymore, I know everybody here, I love the club and love everyone here. 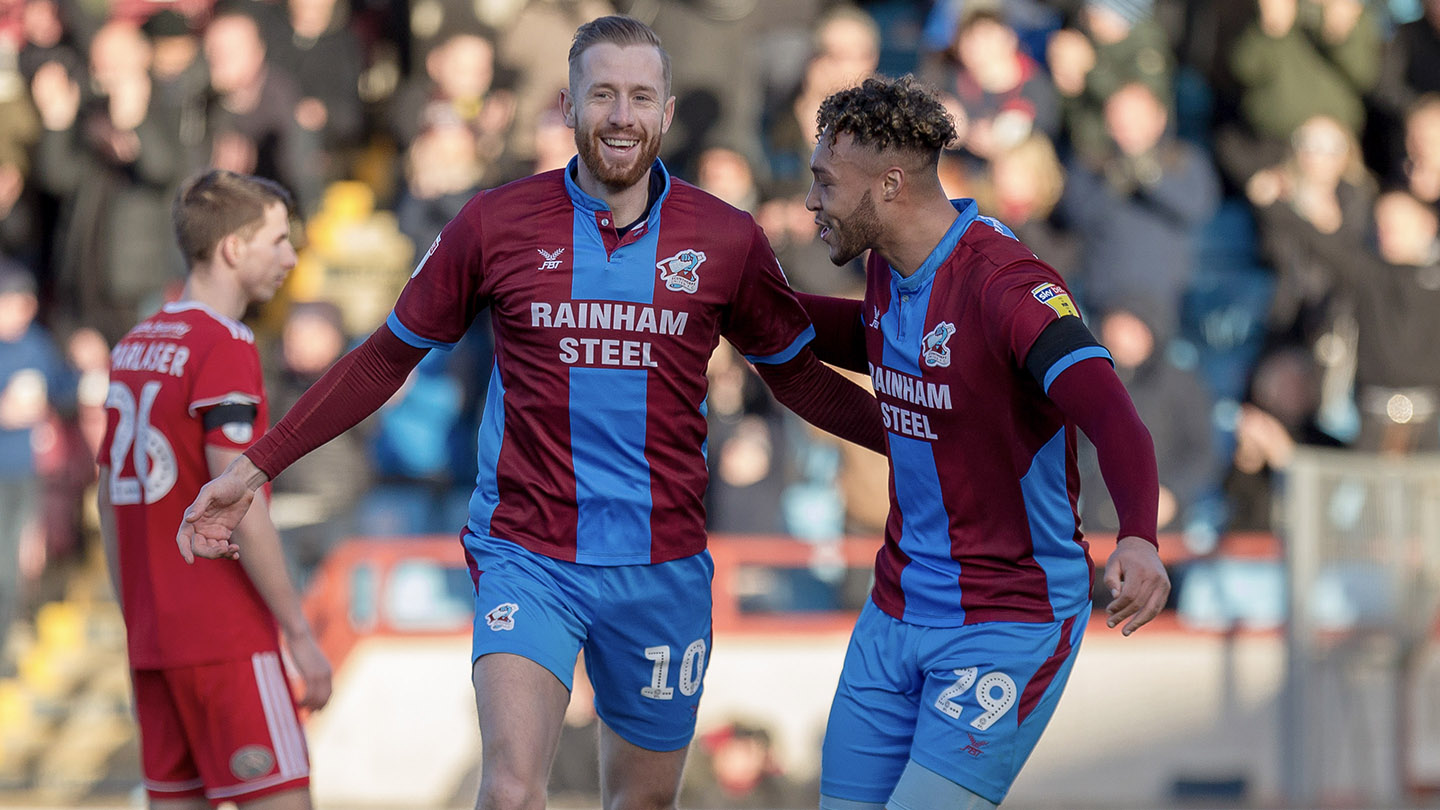 Van Veen has had to wait patiently to show manager Stuart McCall what he can do on the pitch for the Iron, however he praised both Novak and Wootton for their performances this season.

The striker said: “I came on due to the injury of Novak, but I was happy to come on.

“Novak has 11 goals this season and Kyle has improved a lot since I left.

“His hold up play has been good and he is the nicest guy as well.

“I hope myself and the team will provide him with a lot more goals because he deserves it. He does a lot for the team.

“The manager then gave me the chance to come on because there were a lot of players on the bench that could fill in. I repaid him straight away with a good goal for the team.”

Despite scoring and collecting the three points, van Veen still thinks the Iron can make improvements, as they moved up to 13th in Sky Bet League One.

“We scored two good goals, but I thought it was a sloppy game,” said van Veen.

“There are always improvements we need to make as a team and for myself.

“If you see where we are in the table, every point matters. I’m just very happy we got the three points.”

The Iron have now won six out of their last eight games and van Veen said “never say never” to reaching the top six this season, with the team 10 points off of the play-off positions.

He added: “In the situation we are in, we need to play it game-by-game.

“Anything is possible in football and you can dream of the play-offs. When I arrived back, we were in the bottom three.

“I will be very happy if we do push for the play-offs.” 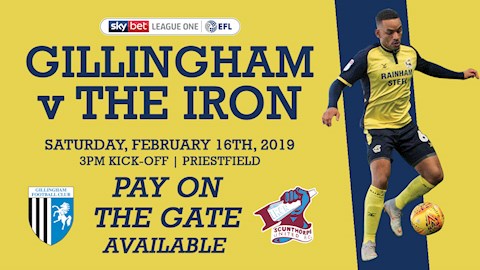 Next up for McCall’s side is a long trip to Gillingham, who beat United at Glanford Park earlier in the season and are in the relegation zone. However, van Veen is going into that game full of belief and confidence.

“It is going to be a tough game away from home,” he said.

“We need to prepare right, set up hard to beat and we have got players in the team that can create from all angles.

“I’m going into the game with a lot of confidence, having scored against Accrington and getting the three points." 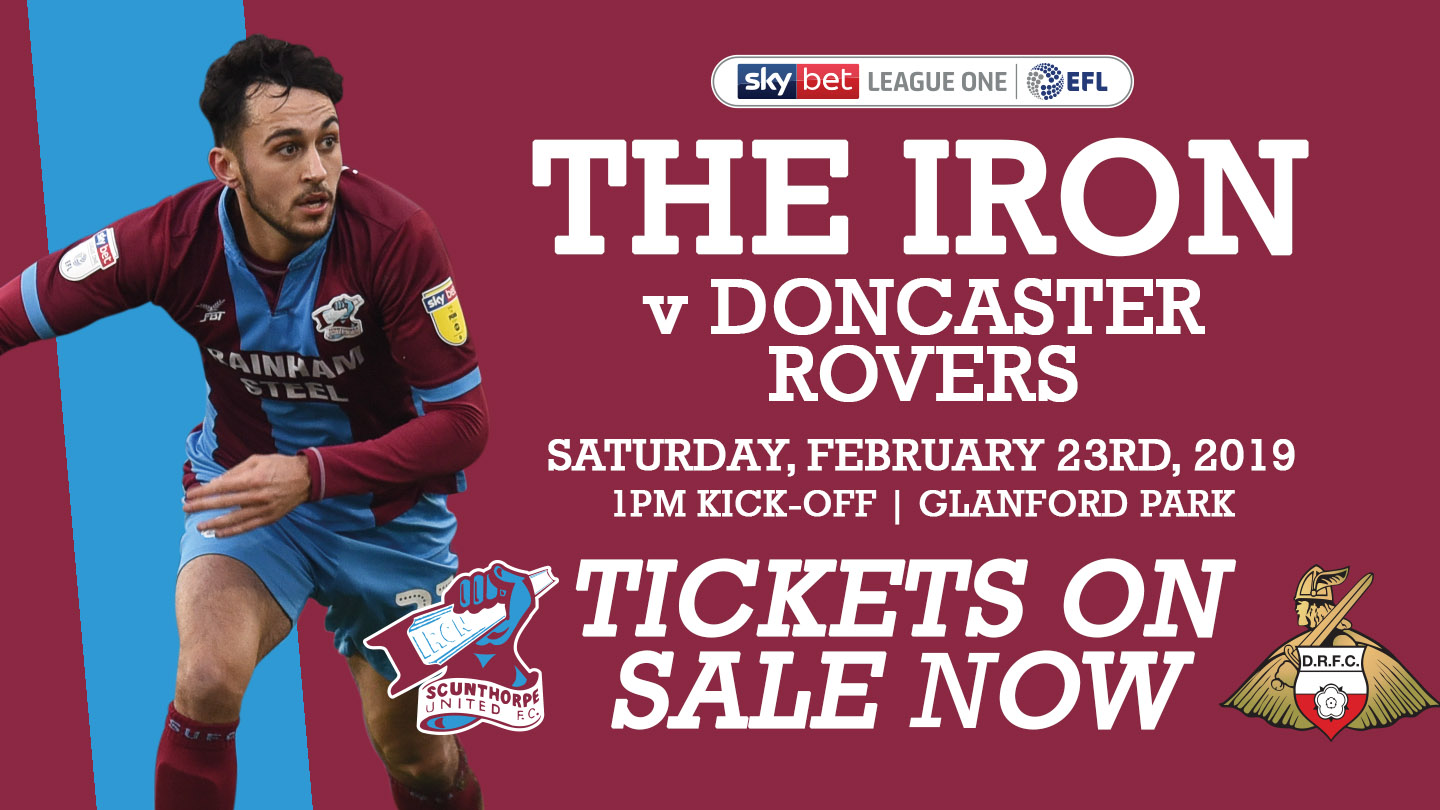