The Iron will be back at Glanford Park when Blackpool visit on Good Friday (3pm kick-off) in Sky Bet League One. 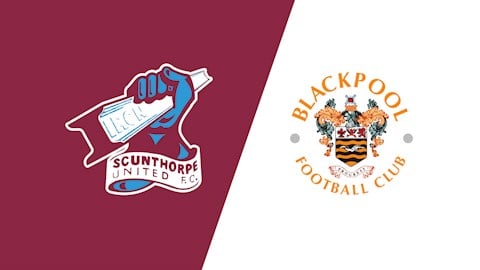 United were beaten by Burton Albion last weekend and they will be hoping for a positive result heading into the remaining four games of the season. Victory could see them climb at least a couple of places from 19th.

Meanwhile, Blackpool also lost their last match when Peterborough beat them 1-0 on Saturday and presently sit 10th in the division.

Tom Pearce has returned to training after missing last week’s game with a groin injury.

Right-back Tony McMahon will miss at least the Easter period with a hamstring injury picked up at Shrewsbury a fortnight ago.

Josh Morris (fractured fibula and strained ankle ligaments), Matthew Lund and Jordan Clarke (both knee) are back on the training pitch as the medical staff continue to monitor them. 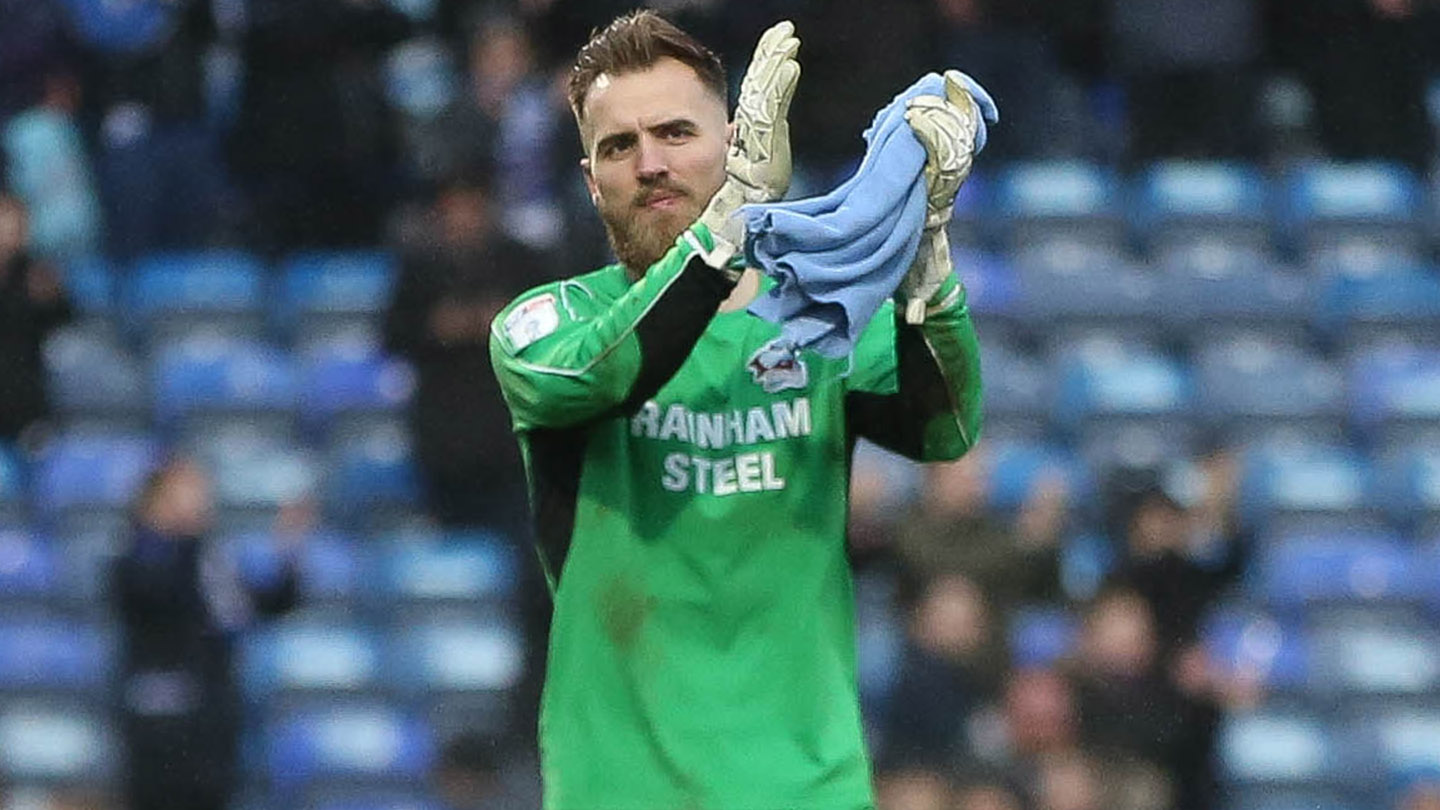 Goalkeeper Jak Alnwick: “It is still in our hands, but we have got two massive games coming up on Friday and Monday (at Charlton) and it is about us as players putting it right. No-one else can do it for us, it is down to us put in performances and put in that hard work to get the club over the line. I would never question the lads’ effort on the pitch because we will be doing everything possible to get this club safe. Get behind us as much as you possibly can and we will give everything we have got until the end of the season.” 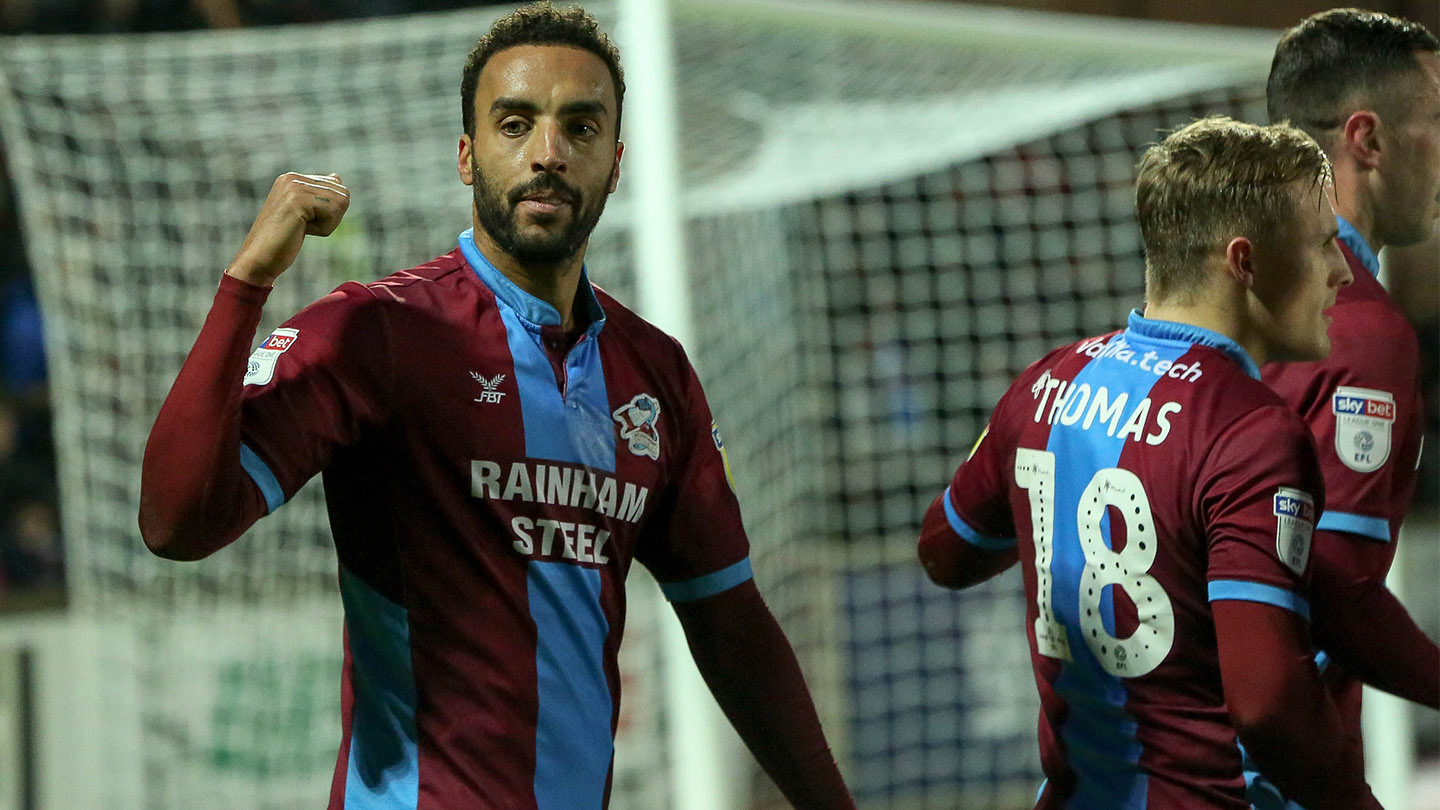 Midfielder James Perch: "This weekend will be massive because we haven't been doing good enough. If we get the win in front of the fans on Friday, it'll lift everybody. It's going to be a massive weekend. We go into these two games knowing we have to pick up points. It's also a good thing as a player because if we win on Friday, then the Monday game can't come quick enough for us."

Earlier in the season, Blackpool defeated Scunthorpe 1-0 at Bloomfield Road when Armand Gnanduillet netted the game’s only goal.

Overall, the two sides have met 39 times, with the Iron winning on ten occasions and drawing eight of those games.

Armand Gnanduillet has scored 14 goals this season for Blackpool, including the one against the Iron in October.

He joined the club in 2016 from Leyton Orient and has played 105 games in total, with 25 goals scored.

The 27-year-old started his career at Chesterfield and has also had spells with Tranmere, Oxford and Stevenage.