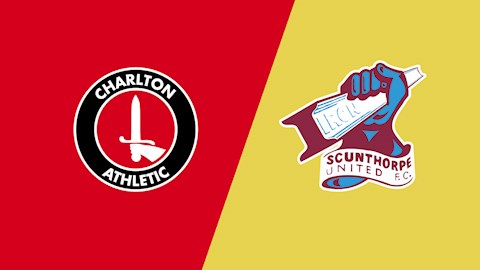 United came close to getting a winner in the second-half, in a game where Pearce made his return to the squad following a groin injury.

The Leeds United loanee reflected on the draw to iFollow Iron.

He said: “It was a hard-fought draw, but we probably should have got something out of the game in the second-half.

“Everyone dug deep and the out of possession play was positive.

“They defended well, as did we, but it was a good game to play in.”

The 21-year-old made a return to the team after missing last weekend’s defeat through injury against Burton and was pleased to be back on the pitch.

“I always wanted to play and always want to show what I can do,” said Pearce.

“I thought I put in a good performance, I felt good and now I am ready to go again on Monday.”

That game on Easter Monday will see Scunthorpe travel to The Valley to face Charlton Athletic, who are positioned in the Sky Bet League One play-off positions.

Pearce recognises the difficult challenge, but is hopeful his side can record three points.

He said: “Every game is difficult and Charlton have been doing well this season, but we will go and play our game and hopefully get the three points.

“We need to keep being positive, be confident on the ball and defend well.”

See much more from Tom Pearce, Byron Webster and Andy Dawson on iFollow Iron. Click here to sign up.