Striker Ike Ugbo believes his game is improving since his arrival at Glanford Park, as he looks ahead to the Iron’s trip to AFC Wimbledon this Saturday.

The loanee started his first game for the Iron last weekend in the 3-3 draw against Rochdale and he hopes that he has impressed manager Stuart McCall.

Speaking to iFollow Iron about that result, Ugbo said: “We started off well as a team because we created a lot of chances and did well to go 2-0 up. At times, we needed to manage the game better so that we can kill the game off early.

“However, I was really pleased for myself because I had to do a lot of work after not playing in many games during pre-season."

He added: “I did well to create some chances for the team, which threatened their defence. Hopefully I showed what I can bring to the team.” 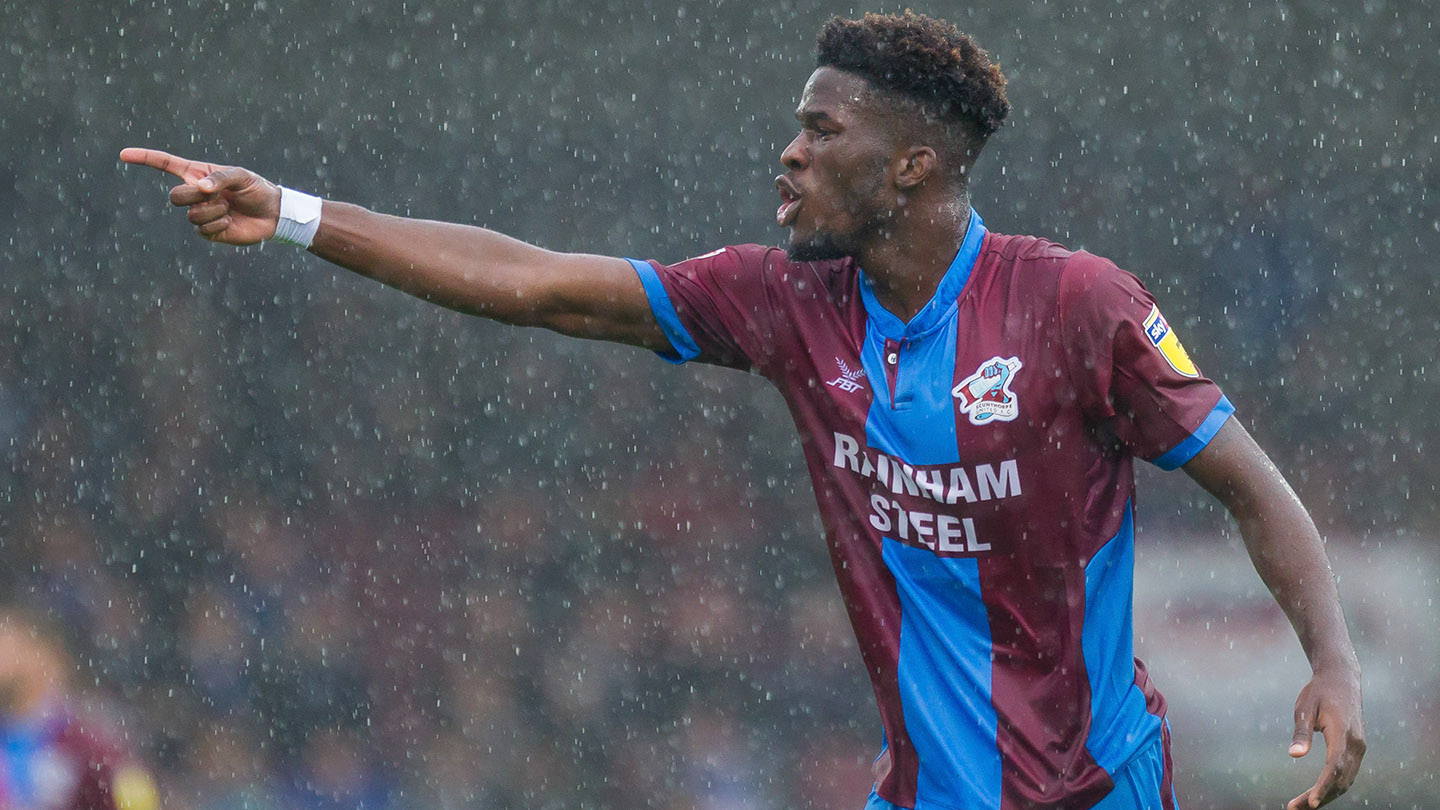 Ahead of the match versus AFC Wimbledon, the 19-year-old said: “We have been working hard in training to make sure we do not make the same mistakes as last week. Hopefully we can get the three points.”

The forward joined the club on transfer deadline day and he thinks that he is benefiting from McCall’s coaching after fully settling in.

Ugbo said: “He is teaching me a lot and he has got me working on different sides of my game, but there is still room for improvement.

“I have settled in well, I am comfortable and now I can just focus on my football.”