Winger Josh Morris says it’s important United build on their victory at AFC Wimbledon last weekend by following it up with three points against Shrewsbury Town at Glanford Park on Saturday. 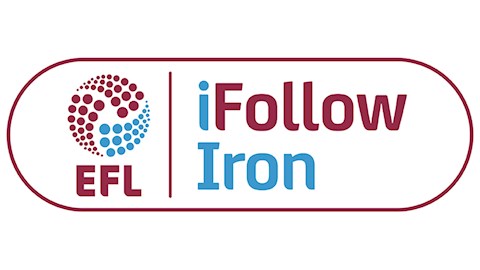 The 26-year-old made it three goals for himself so far this season, by netting a brace during the 3-2 win at the weekend.

The first came from a free-kick which looped over the Wombles goalkeeper, and the ex-Bradford player says it was totally intended.

“I saw him off his line to be honest, and I thought I’d give it a go - I’m glad it went in. The lads gave me a bit of stick saying I didn’t mean it,” he smiled. 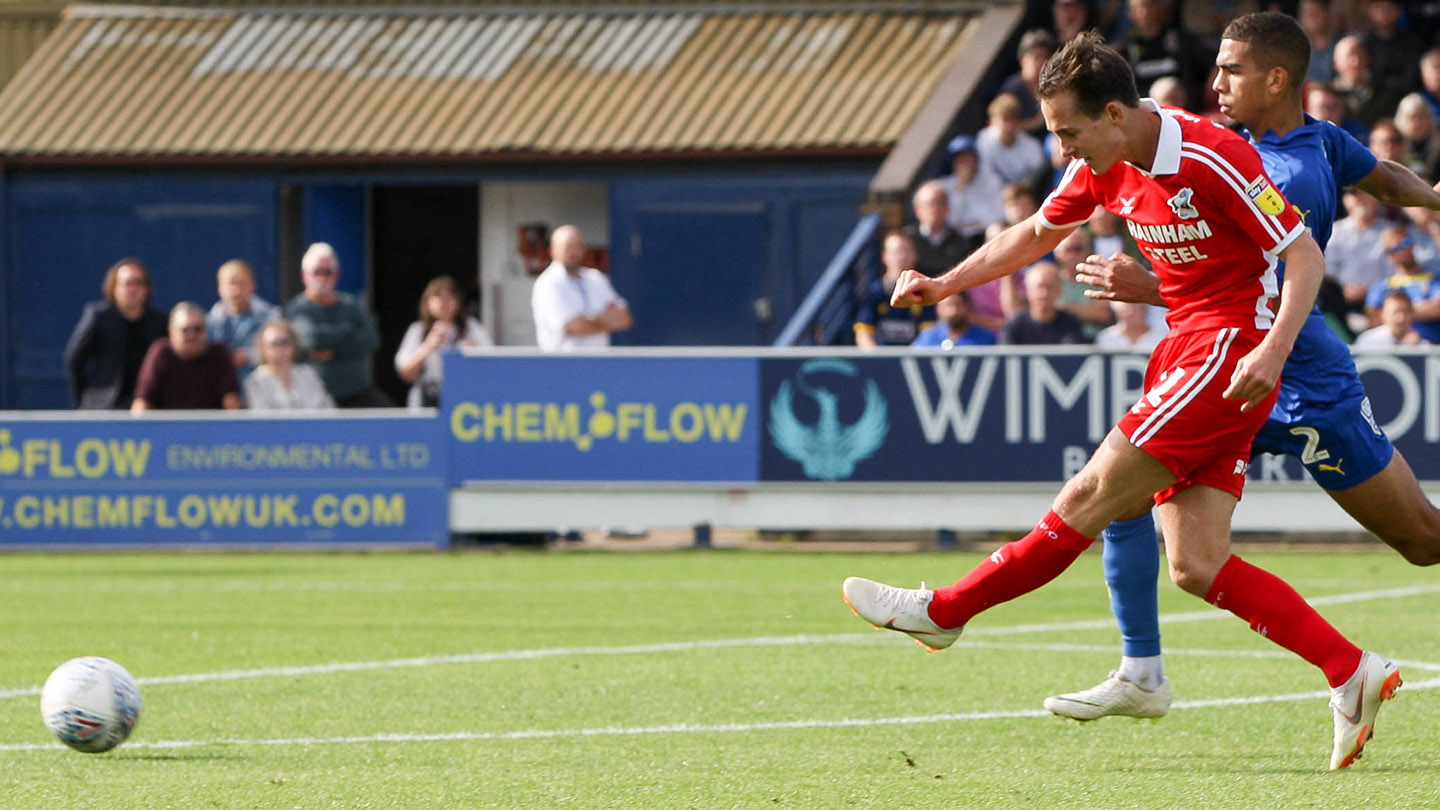 During the interview with iFollow Iron, he added: “It’s obviously great to get on the scoresheet but more important we got the three points. It’s a tough place to come to and we managed to do that.

“We made it hard work again for ourselves, and there are bits that we need to do better but it’s a win and we can crack on from here.

“We’ve done a lot of work in training, trying to learn from the mistakes of the previous week (against Rochdale).”

The key now is continuing the climb up the table when the Shrews visit Glanford Park this weekend, as United look to make it back-to-back wins for the first time this season.

“Winning games breeds confidence and we need to make sure we carry it on into next week now," he said.

“We have the win now and we need to kickstart our season. We want to climb up the table.

“They did well last season and have lost a lot of players. It will be a tough game like they all are in this league, but we’ll look for another win.”