Ahead of the away journey to Wycombe Wanderers, midfielder Funso Ojo believes the Iron can hit some more form again.

Scunthorpe have lost their last two league games, but Ojo is still looking at the positives as United look to get back to winning ways at Adams Park.

Previewing the away trip, the Belgian player spoke to iFollow Iron.

“I thought we followed up the Luton game really well because we played good football, but we still conceded sloppy goals,” said Ojo on last weekend’s loss against Peterborough.

“We need to defend better as a team, so we don’t concede easy goals.

“Whenever we go out there on a Saturday or Tuesday, I think everybody is full of confidence – we just need to keep focussed for the 90 minutes.”

During last Saturday’s game, midfielders Josh Morris and Matthew Lund both suffered injuries and are set to miss around four weeks, but Ojo feels that won’t impact the Iron on trying to bounce back against Wycombe.

Looking to go on another unbeaten run, Ojo said: “It will happen again because the injured players can be replaced with the same quality.

“We need to go into the game with confidence and I have said it before, that we want to play for the top spots.

“We have to approach the game as the better team and we still need to do that this season.” 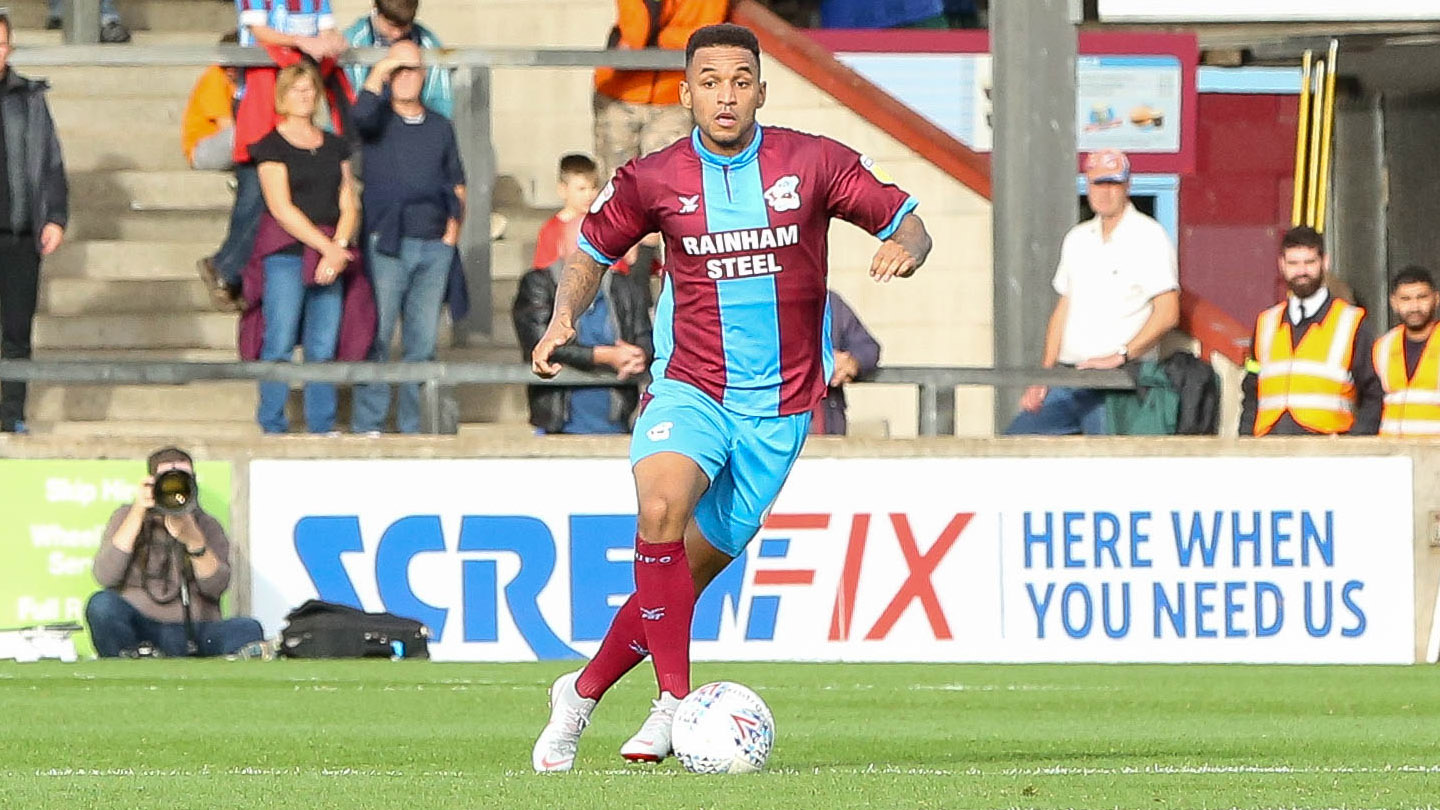 The 27-year-old has also been pleased with this week’s training despite missing some players through injury and illness.

“We have been short on numbers in training, but sometimes it works out better,” explained Ojo.

“Sometimes if you train with a smaller group, the level is increased. I have seen that this week because the intensity was really high.”

Ojo, who has started the last ten league games, is also feeling back to his best after missing pre-season.

He stated: “I am feeling good on the pitch and off it. I feel like last season, at this time, it was getting cold already, but the sun is still out so my smile is still out.”