Midfielder Funso Ojo is looking for the Iron to build on their first home win of the season just over a week ago. 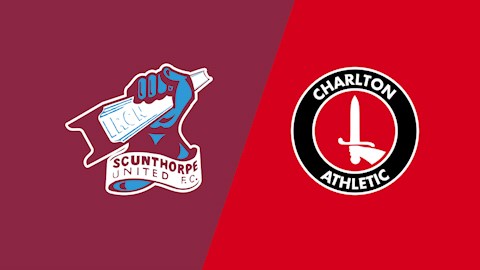 United followed up their 1-0 home victory over Shrewsbury Town at Glanford Park with another clean sheet in the goalless draw with Burton Albion at the weekend, with the Belgian looking to take confidence from the side’s last showing on home soil.

“It was a big positive (to get the first home win of the season),” he told iFollow Iron.

“The manager pointed out before the game that it had been a while since we’d won at home. Now we’ve done that, if you think about that before you go into the game, it gives you a boost that we can win at home. Glanford Park is our home ground and that’s where we should be our strongest.

“Every win you get here, you get confidence from playing at home and I think you take that into the next game.”

Charlton Athletic, along with the Iron, were beaten play-off semi-finalists last season and the Addicks have made another strong start to this campaign and will pose a threat to United’s seven-game unbeaten run.

“Looking back at last year, I think there were some nice games that we played against each other,” he continued.

“I think it will be more of the same. It’s two teams who want to play football and want to be up there. I hope and I think that we can show that against them.

“Normally when we play against bigger teams, we play our best football and I think Charlton is one of them.” 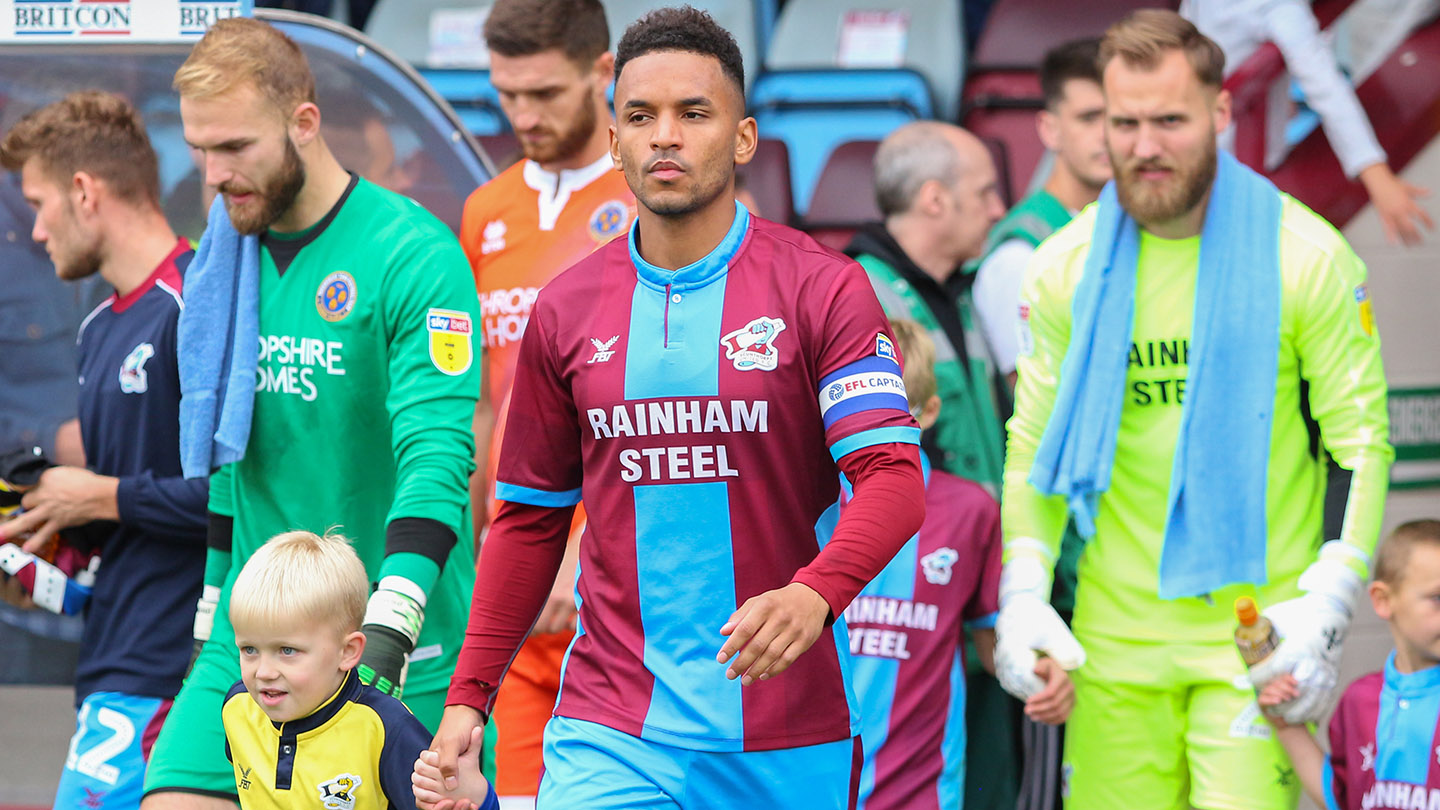 For Ojo, he feels he is now getting up to speed with the campaign after missing the majority of pre-season and suffering a setback on the opening day of the campaign.

“It’s going well. It’s a bit of a tricky question because I wasn’t happy with my own performance on Saturday,” he stated.

“I was struggling a bit with missing the first two months of pre-season. I was grinding to get back into the team and playing the early games was a bit like a pre-season for me. I think I’m getting there and will be alright. There’s still a long way to go.”

Reflecting on the trip to the Pirelli Stadium at the weekend, the 27-year-old felt that the Iron were worthy of a point and the team was pleased to make it back-to-back clean sheets.

“Overall, we were happy with a point but not with our performance,” he continued.

“It was a bit of a weird game and it didn’t really work out how we wanted it to, but looking back we are happy with a point.

“We can take positives with the clean sheet. On the ball, we should have done better but defensively we looked alright. We went there to win and at certain points in the game we felt that we could’ve won.

“Training levels have been up and the things we’ve been working on in training have translated into games. There is confidence in the team and I think that shows in the fact we are unbeaten in seven games.

“Now it’s a case of turning those one points into three points and get on a winning streak.”

See much more from Funso Ojo and Stuart McCall on iFollow Iron. Click here to sign up.