Midfielder Matthew Lund was impressed with some of the football the Iron played against Luton Town despite the result.

United were beaten 3-2 by the Hatters at Kenilworth Road, but the 27-year-old believes they can still take confidence from the performance.

He told iFollow Iron: “As well as we played at times, we can still take some confidence from the match.

“We need to stop conceding as many goals, but I thought we probably played some of the best football we have played all season.”

The central midfielder, who made a return to the side following a suspension, also feels the Iron reacted well in the game.

He said: “I thought their first goal was a bad one for us to concede, but we responded really well, played some good football and got it back to 1-1.

“We were on top and passed the ball well for a good spell in the first half, but they caught us on the counter-attack with a good finish.

“We need to cut out the little silly mistakes for goals and, if we do that, we look a strong side.” 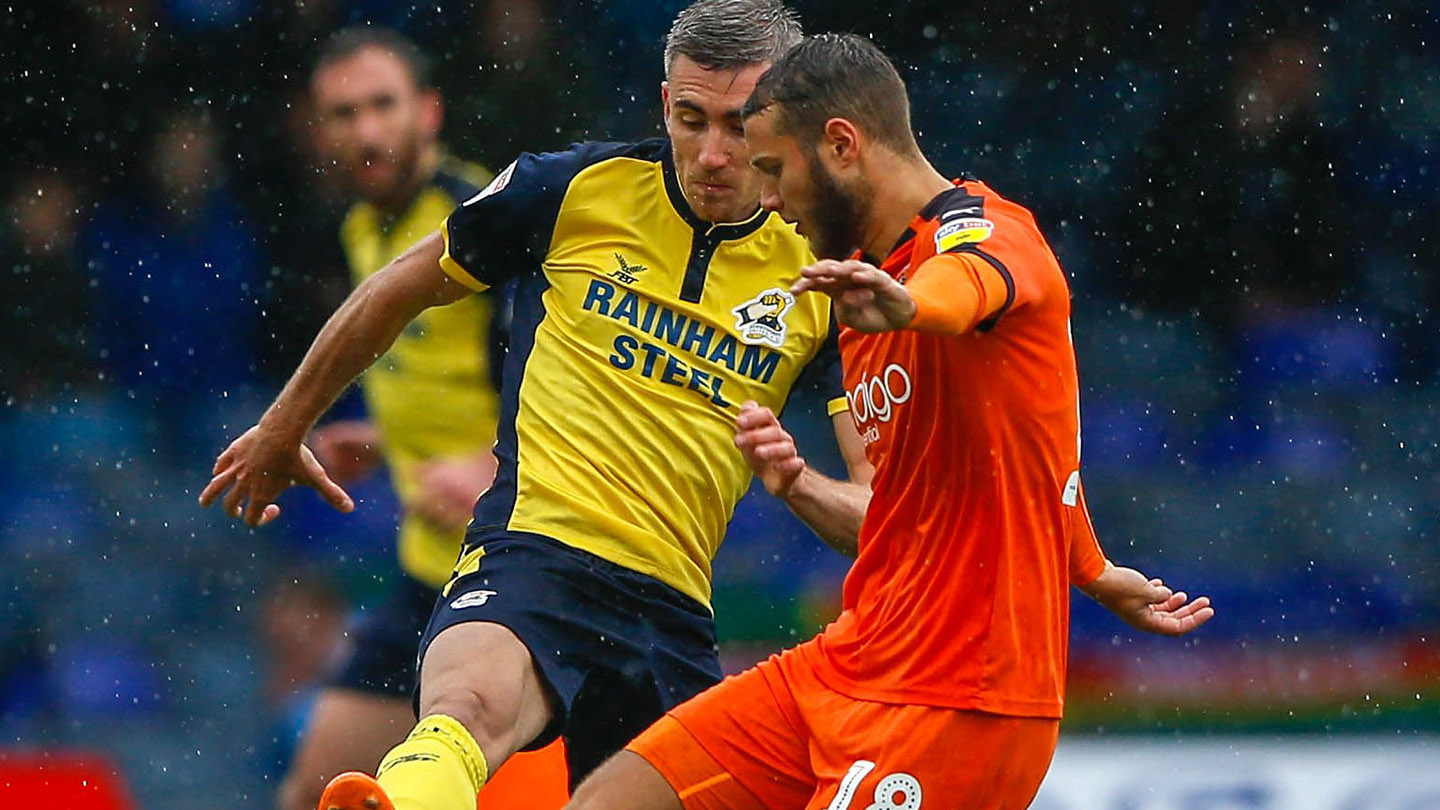 Next up for Stuart McCall’s team is two home games in a row against Lincoln City in the Checkatrade Trophy and Peterborough United in the league.

Lund sees these games as the perfect chance to bounce back: “We need to win on Tuesday (against Lincoln) and then we have got Peterborough on Saturday, which is a big game.

“They have started well so it is no better game for us to go into and hopefully show what we are about again.”