Right-back Jordan Clarke made a return to the starting line-up on Tuesday night and he is raring to go again when the Iron travel to Luton Town on Saturday.

Returning from injury, Clarke featured in a central midfield role during United’s 5-3 win over Charlton, and he's confident that could do a job in that position more if required.

Reflecting on that game, Clarke told iFollow Iron: “It was an exciting game from a neutral and fans' perspective.

“We played some good attacking football, but we wouldn’t like to concede three goals at home. In the second half, we were a lot better going forward and were more solid at the back.”

Clarke was substituted in the final stages of the match (after suffering from cramp), having previously been absent from the squad due to a hamstring niggle.

“I feel fine now,” said Clarke. “I hadn’t played in four weeks so it was just a bit of cramp.

“It was always going to happen when you come into a position that requires a lot of running and more short and sharp sprints.

“It was different (playing in midfield), but I really enjoyed it. It took me a while to get my bearings in there, but I grew into the game. 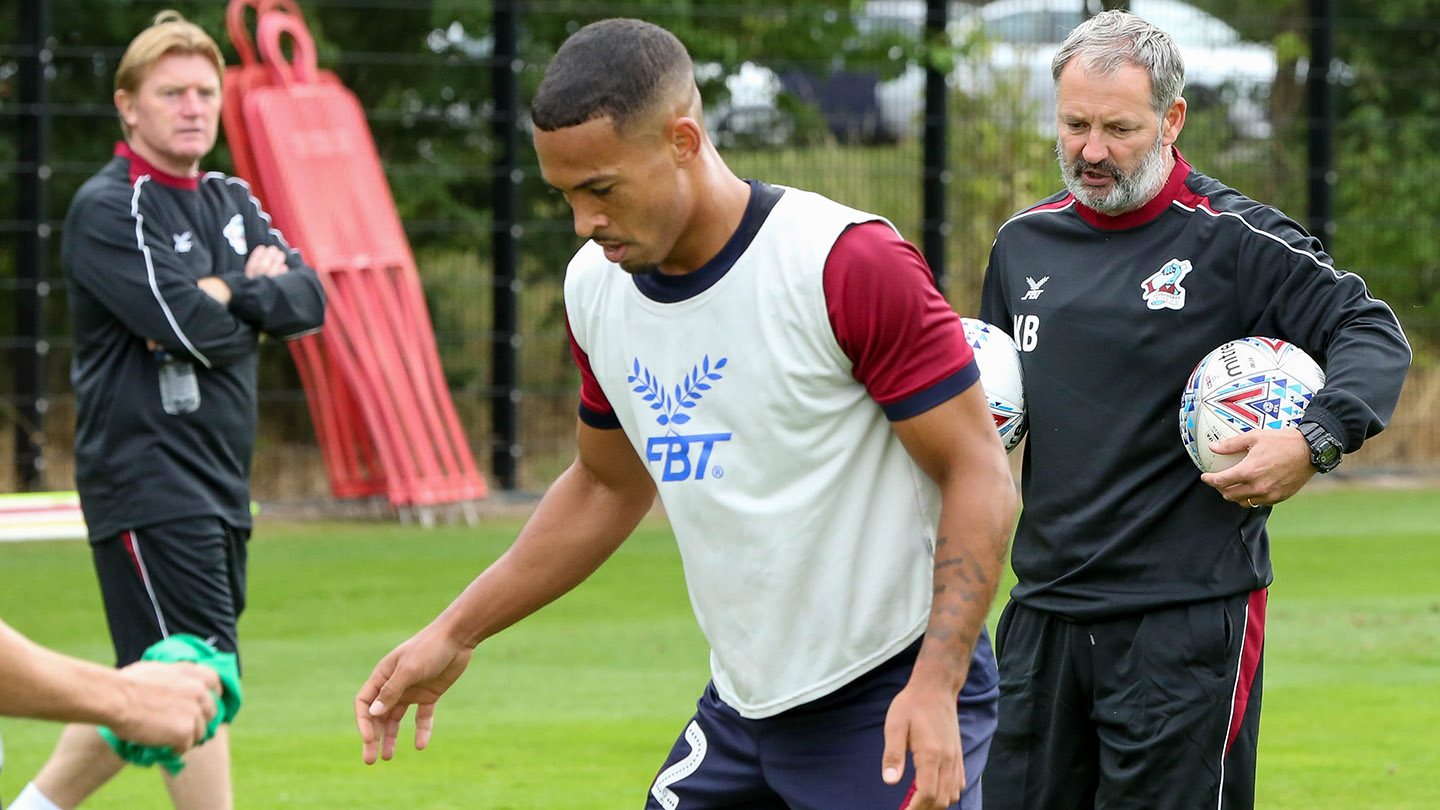 Going into that game, Charlton were placed in the top six and the 26-year-old thinks Scunthorpe can take great confidence from the victory.

He said: “We can take confidence from every result we have had since the gaffer (Stuart McCall) has come in.

“We are unbeaten under him and it is not a fluke. He has got the team together, playing in a certain way and he changes it up as he sees fit – everybody is buying into it.”

Next up for the Iron is an away journey to Kenilworth Road, where they will be looking to extend their unbeaten run to nine games in all competitions.

Previewing the game, Clarke said: “Luton are a good side. We played them in a pre-season game last season and they were very good.

“I haven’t seen much from them this season, but I am sure it will be a tough game and they will be hard to play at their place. We will have to be on our best form.”

See much more from Jordan Clarke, Stuart McCall and Rory McArdle on iFollow Iron. Click here to sign up.