Scunthorpe United have come together with over 60 clubs from across the professional game to commemorate the Centenary of the First World War.

In partnership with the Woodland Trust and National Football Museum’s ‘For Club and Country project’, The Premier League, English Football League, Professional Footballers’ Association and Football Association are planting trees to create a living legacy to the footballers who served and died 100 years ago in the First World War as part of the national Football Remembers campaign.

Players became so much more than just heroes on the football pitch. Some of the more unlikely heroes of the First World War were the footballers of the time, who bravely joined up and went off to war. As they left the hallowed turf of professional football pitches for the trenches of the front line, football and families were changed forever.

Almost every team in the league today sent players to the front between 1914 and 1918 and many never returned. Those that did were never the same again. The Woodland Trust project 'For Club and Country' also remembers the women, who single-handedly kept the national game alive during the conflict, playing in front of hundreds of thousands of supporters.

England and West Ham legend, Sir Trevor Brooking, CBE said: “The Woodland Trust’s For Club and Country project is the perfect way to commemorate football’s important role in the First World War. By planting trees for players who bravely fought for their country we are creating something beautiful and long lasting for future generations.” 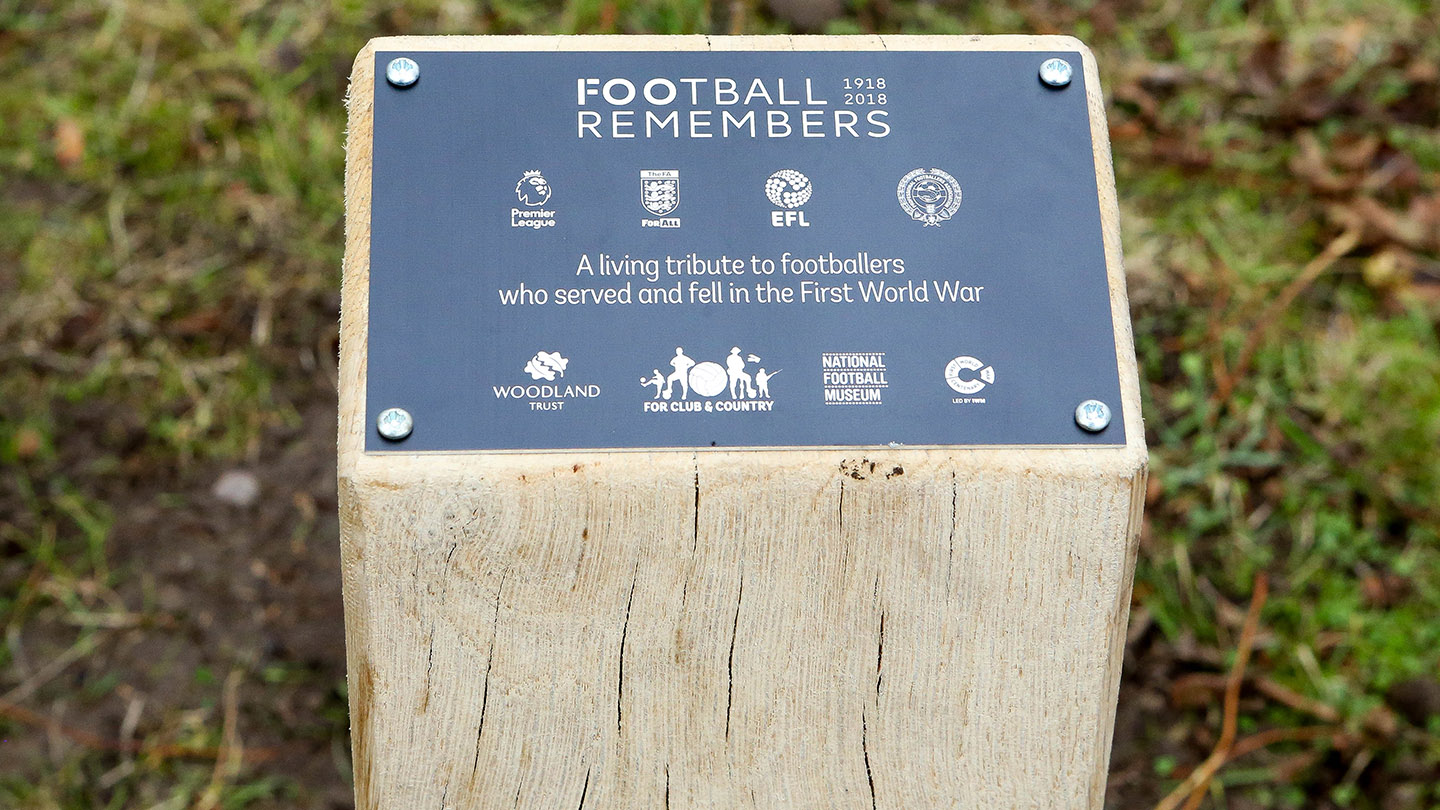 This week, Scunthorpe United planted a tree to remember on the club grounds, with Charlie Goode, Josh Morris, Rory McArdle, Lee Novak and Reverend Alan Wright present for the planting.

'For Club and Country' aims to plant 100 additional trees for each of the clubs that were professional when war broke out in 1914, at a newly created national woodland memorial at the Woodland Trust’s flagship Centenary Wood at Langley Vale in Epsom. Supporters of clubs across the Premier League and English Football League are being encouraged to join their club heroes by planting trees to create a lasting living legacy across football. 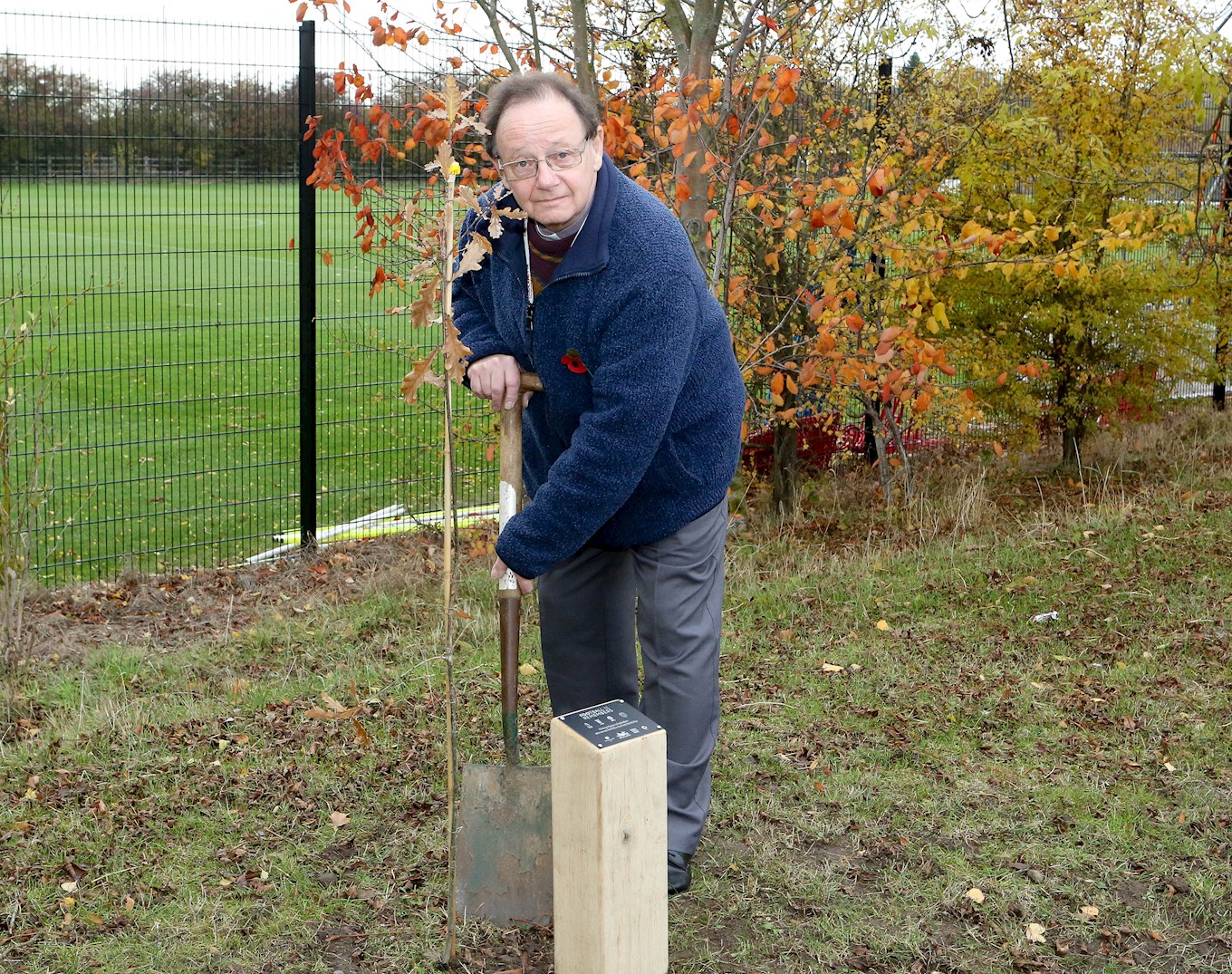