This week saw the 'A' and 'B' sides travel to St George's Park for their Championship fixtures, with the 'B' side emerging victorious in both of their clashes. 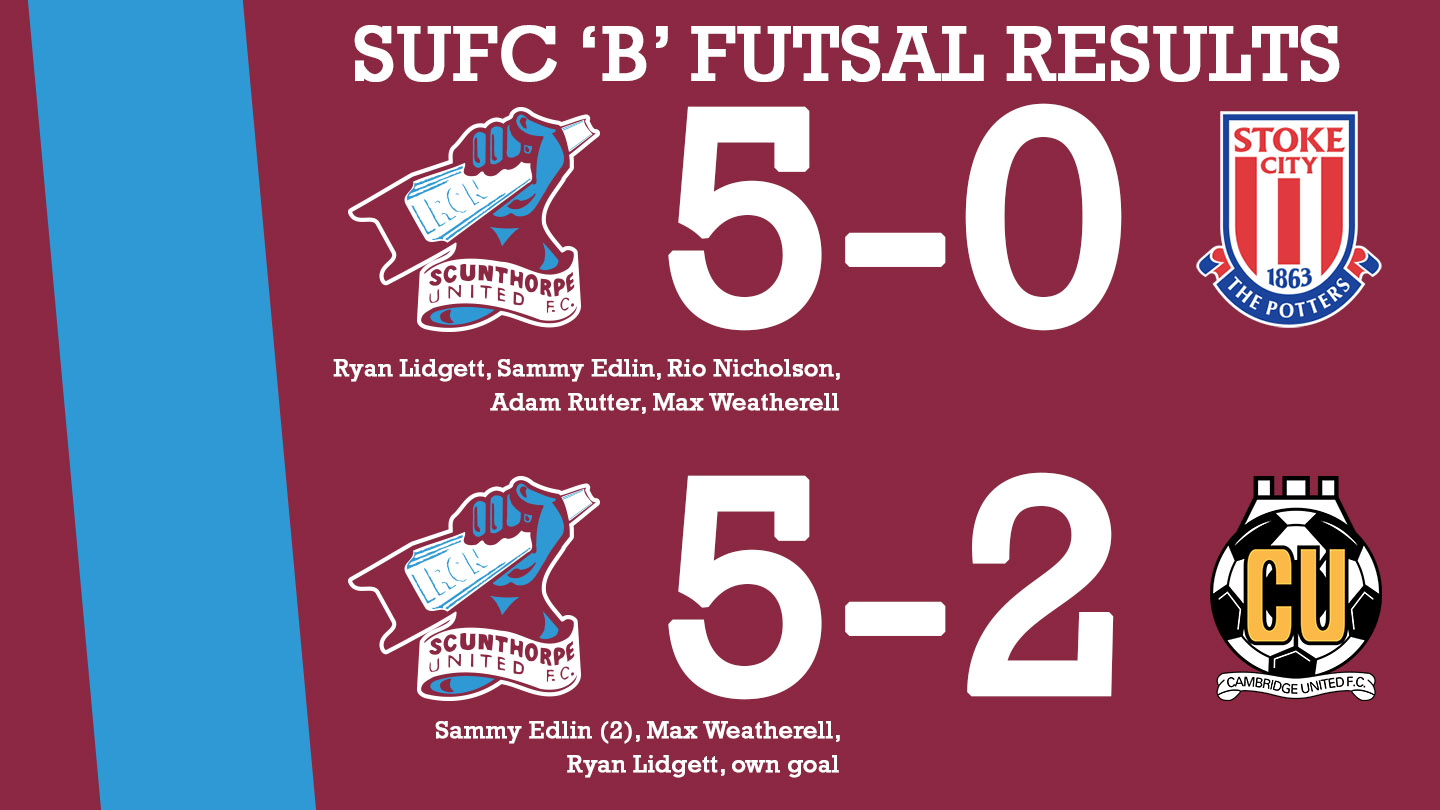 The side netted five without reply in their opening group game with Ryan Lidgett and Sammy Edlin making the score 2-0 at half time. Further goals from Rio Nicholson, Adam Rutter and Max Weatherell would secure the victory.

Meanwhile in the second game three of the same players would hit the scoresheet again with Edlin (two), Weatherell and Lidgett putting the side in a commanding position. Despite Cambridge netting twice, an own goal put the game to bet. 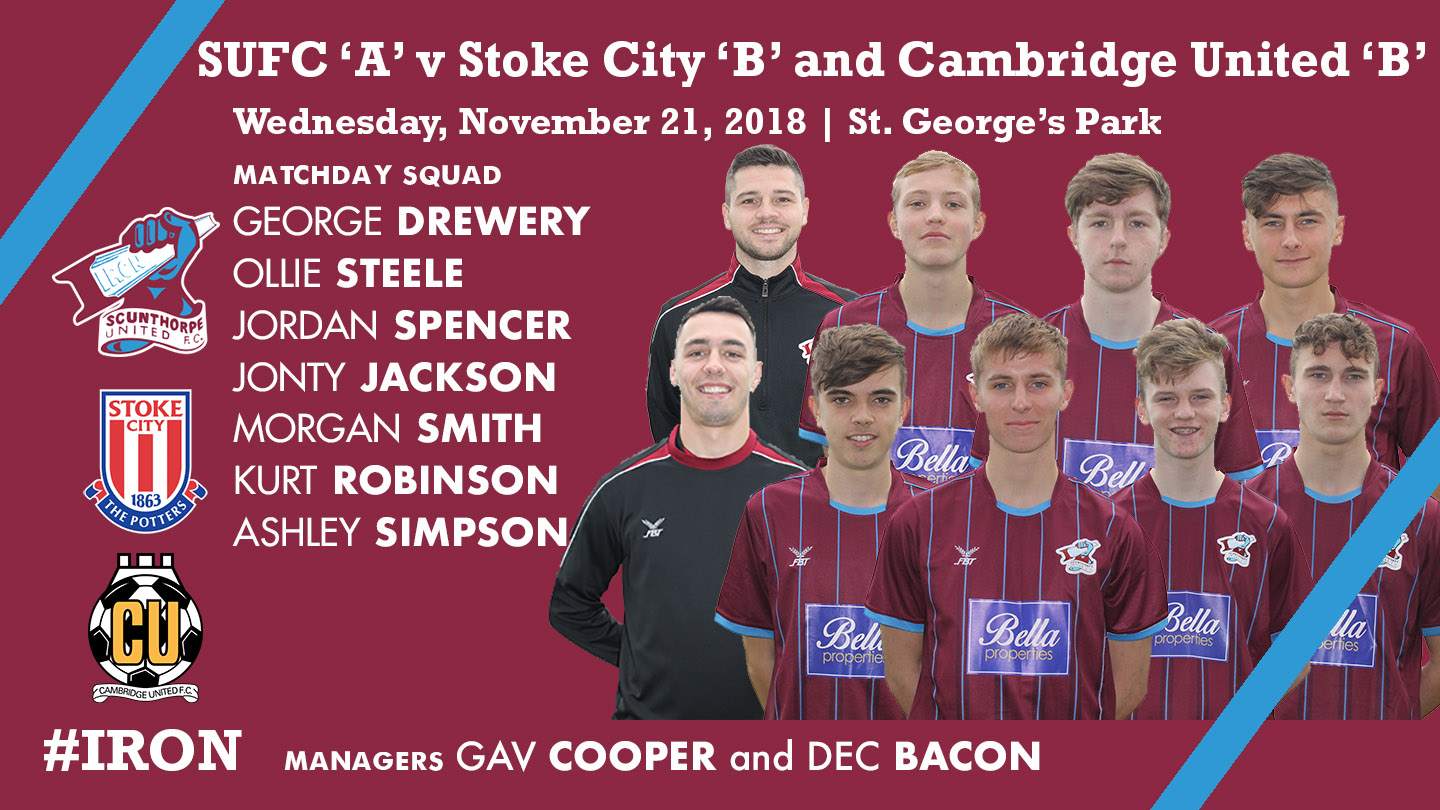 The 'A' team only played one game this week following the withdrawal of Stoke City's 'B' side for the week of fixtures, with the Iron profiting from an automatic victory on that occasions.

The other fixture, against Cambridge United's 'B' team would see them come up against a goalkeeper in inspired form.

Jordan Spencer would fire in twice, along with a single strike from Jonty Jackson, but the U's made a string of fine saves to keep them in the game. The opposition netted five and somehow, despite the 'A' side being more dominant throughout, they were on the wrong end of the 5-3 scoreline. 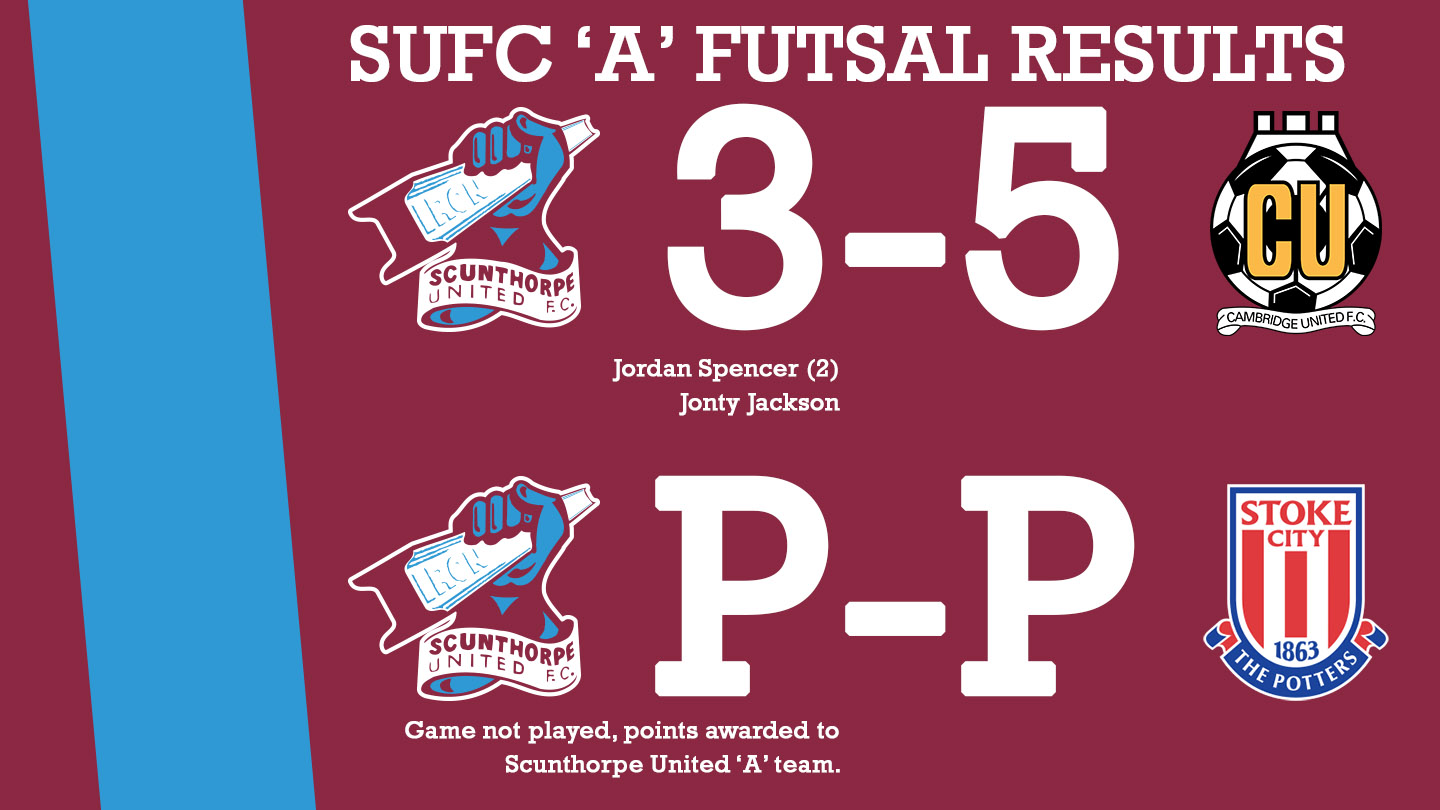