The stand-out performance from the SUFC Futsal side's week came in eleven-a-side surroundings this week as they beat Wilberforce College 8-3.

A hat-trick from Jordan Spencer, along with braces from Sammy Edlin and Morgan Smith, along with a strike from Kurt Robinson saw the side emphatically beat their counterparts from Hull.

The side, who play under the North Lindsey College bracket, went a goal down before Edlin notched the equaliser. Spencer then scored the first of his treble before Wilberforce drew level. United would go in 3-2 up at the break with Spencer getting his second.

Smith made it 4-2 after half time before Spencer completed his hat-trick and Edlin completed his brace to make it 6-2. Kurt Robinson would then make it 7-2 and cap that with what was described on @SUFCFutsal as an embarrassing celebration before the opposition pulled a goal back to make it 7-3.

The scoring was completed by Smith late on to make it 8-3. 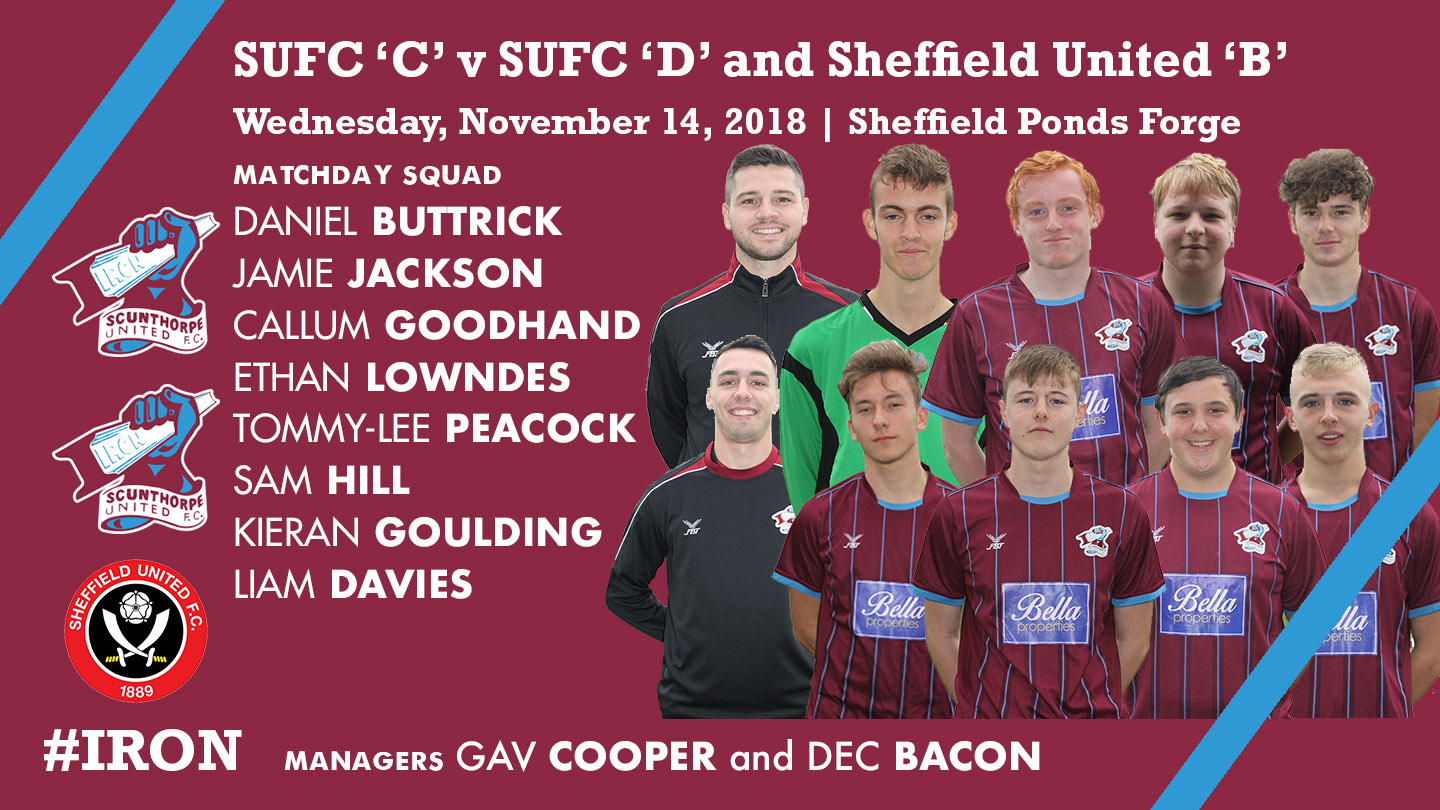 The 'C' team met the 'D' team in the first fixture at Sheffield's Ponds Forge on Wednesday, with the side coming out on top by three goals to one.

Sam Hill, Tommy-Lee Peacock and Callum Goodhand got the goals in the win.

It was Hill, who got a hat-trick, and Peacock, a brace, who were on target in the 'C' team's second game in a 10-goal thriller against Sheffield United's 'B' team. A point was shared in the 5-5 encounter. 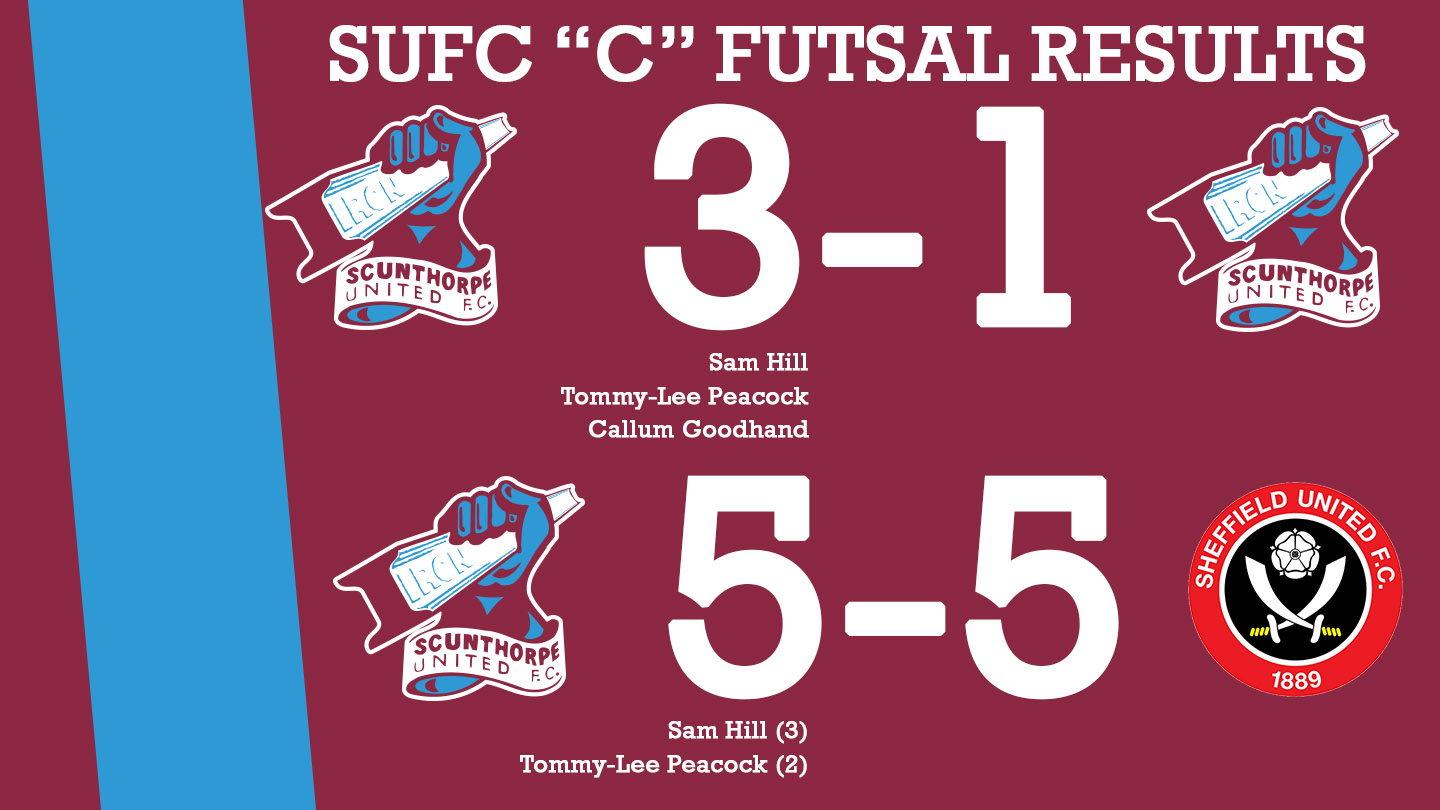 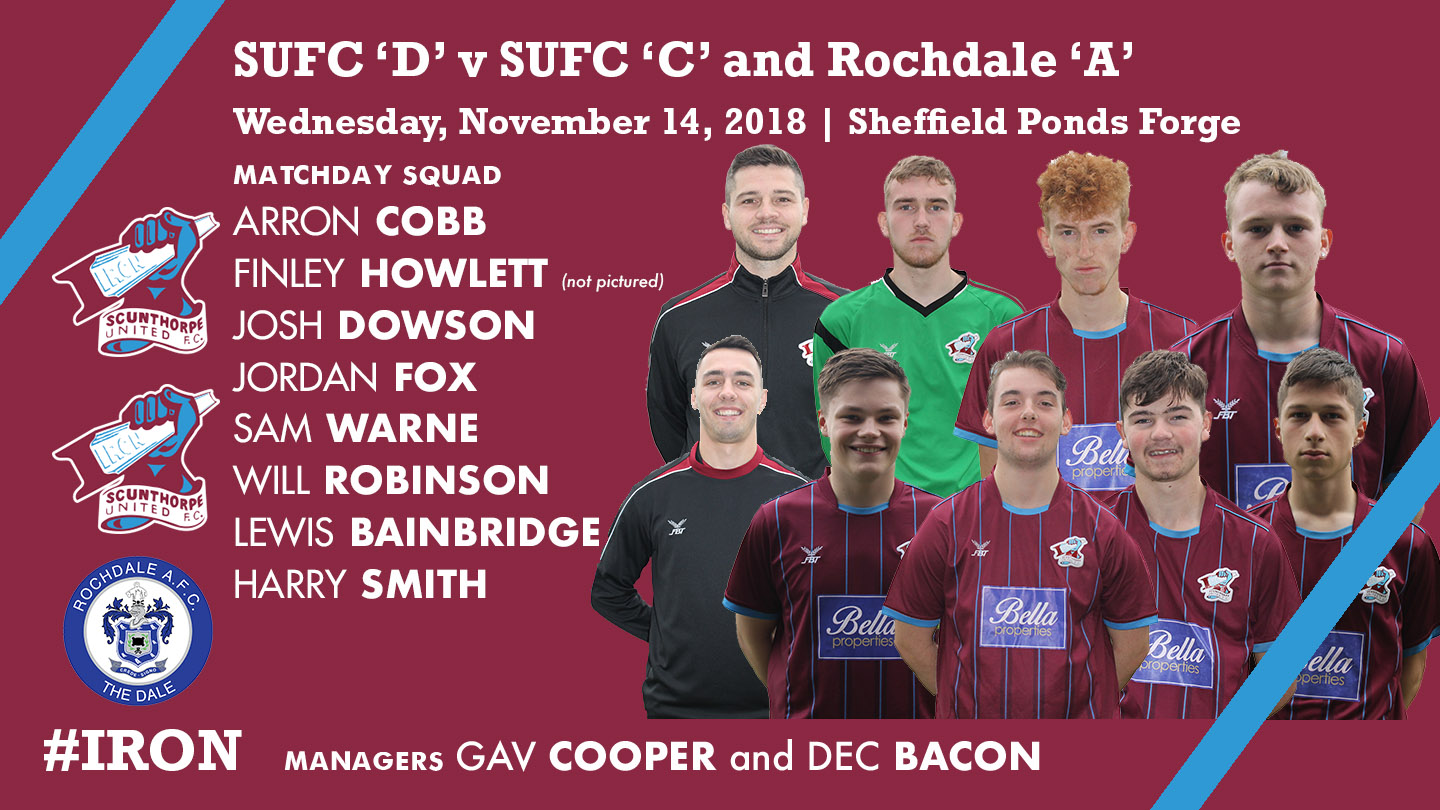 The 'D' team began with that 3-1 defeat against the 'C' team with Finley Howlett getting the side's goal.

They'd then be on the wrong end of an 11-goal thriller, losing 6-5 to Rochdale's 'A' team. Lewis Bainbridge scored twice, as did Josh Dowson, while the other goal was scored by Jordan Fox, but they couldn't avoid a narrow defeat against Dale. 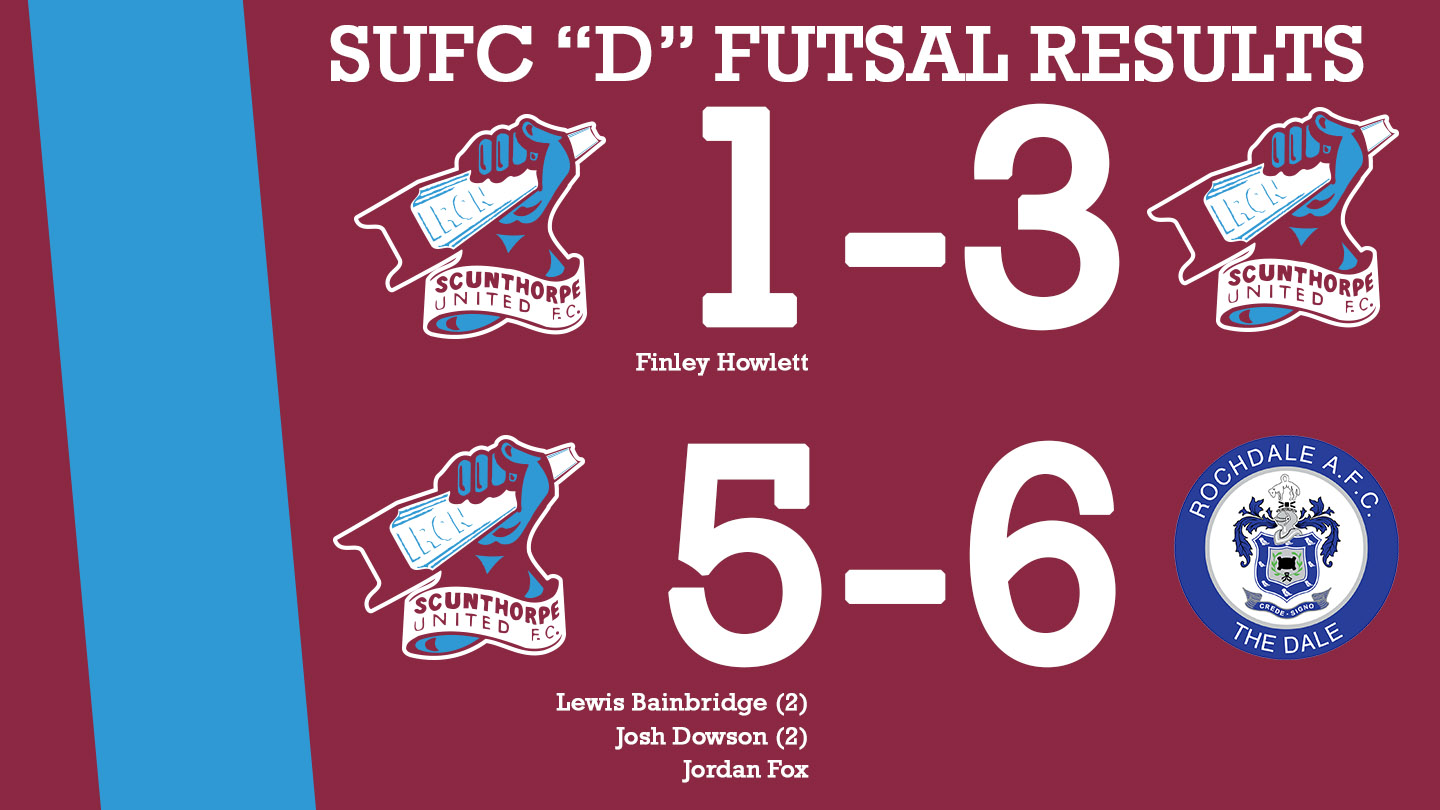