Iron assistant manager Kenny Black says the manner in which his side exited the Checkatrade Trophy was frustrating, as United came back from two goals down late on to eventually lose 3-2 at Mansfield Town.

Scunthorpe needed a draw from their final group stage match to qualify, and thought they’d secured their place in the second round after Yasin Ben El-Mhanni on his debut and Andy Dales netted late on.

However, the hosts struck again and, though disappointed with the manner of the defeat, Black also appreciated the positives from the night.

He told iFollow Iron: “We’re in this game to try and progress if we can. There were positives but at the end of the day we were just a few minutes away from qualifying.

“The manner in which we lost the goals is frustrating more than anything because we clawed our way back into the game and actually felt in the last few minutes (after scoring the second) we could have gone on and won the game because the momentum was certainly with us.

“That’s the most frustrating thing. We are disappointed with the manner in which we’ve conceded the goals but certainly in a positive aspect we got 90 minutes into Funso Ojo, Stephen Humphrys (both returning from hamstring injuries) and Andy Dales amongst others.

“We kept monitoring Funso and spoke with Michael (McBride, head of medical services) on the sidelines, and he felt okay. It was important to get him back tonight. We can train all we want but minutes on the pitch are important.” 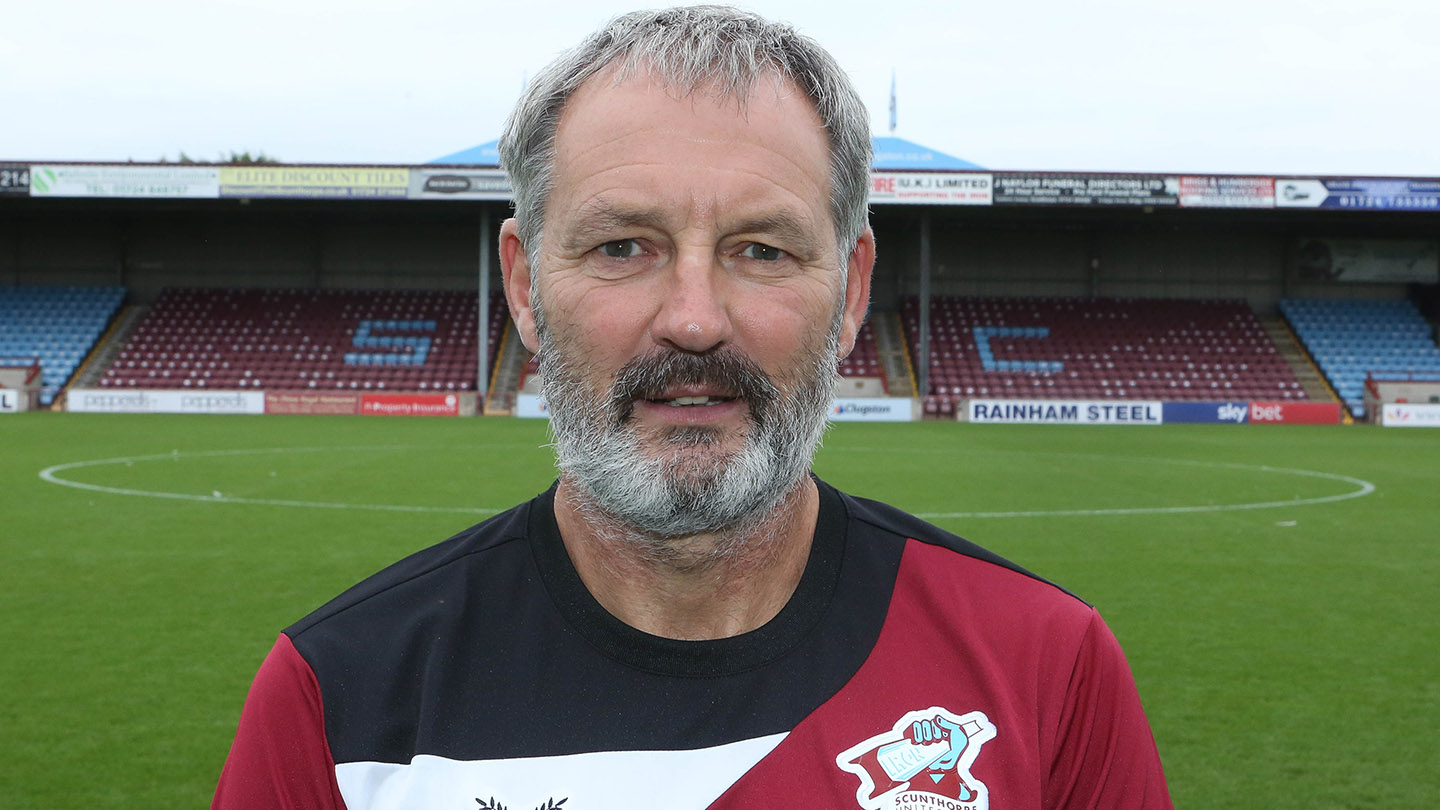 One player who provided a positive was Ben El-Mhanni on his debut, and Black added: “Yas had an impact and showed decent ability. He tired, which is understandable because he’s not had a lot of football recently, but he made a positive impact in the game and he was one we were pleased with. He will take a lot out of the game as well.

“They’ve got to stake a claim to remain in the team or get into the team and that’s why we have these competitive fixtures and look forward to them.”

Cameron Borthwick-Jackson returned to the substitutes’ bench after a hip injury and the coaching staff toyed with the idea of bringing him on in the closing stages, but the decision was made to bring Under-18s captain Tom Pugh on for his competitive first team debut late on.

Black continued: “Cam is fit, raring to go and ready for Saturday. We were thinking about putting him on, Pughy has done really well with the U18s and has trained with us. We gave him a run-out tonight and he’ll benefit from that experience. He’ll be disappointed like us all but to get on the pitch was good for him, he’s still an U18, and he’s shown flashes and he obviously has a chance. He’ll can be proud tonight.”

See much more from Kenny Black and Yasin Ben El-Mhanni on iFollow Iron. Click here to sign up.