Stay up to date with every kick from Scunthorpe United's away clash against Rotherham United. 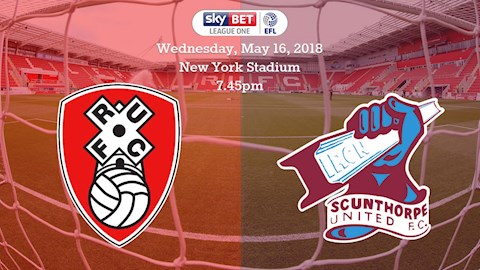 Unfortunately, due to EFL regulations, a live video stream will NOT be available for overseas fans on iFollow Iron on Wednesday night due to the match at Rotherham United being televised live on Sky Sports.

In addition, a full match replay will be available for subscribers via the Match Centre for the game. Links will appear in a story on the homepage of our website on Thursday afternoon.