We begin our analysis of the seven sides joining Sky Bet League One for the 2018-19 campaign, first taking a look at Barnsley who suffered relegation from the second tier on the final day of the season.

Agonisingly the Tykes were, at one point, free from the drop on the final match of the season and in hindsight a victory would've saved them from demotion. However, a 4-1 away thumping against Derby County would allow Bolton Wanderers to climb to 21st and evade the drop.

The South Yorkshire club were occupying the last "safe" position for as long as the 86th minute until a quickfire double from the Trotters put them in a drawing and then winning position to save themselves from an immediate return to the third tier. The relegation ended their two-year stay in the division.

Paul Heckingbottom was the man to lead the side into the campaign, as he did in the previous season. He took charge of the side in February 2016 after the departure of Lee Johnson and was looking to improve upon the 14th place from his first full season in charge.

The campaign began with a trip to Ashton Gate as the side came up against their previous manager, Johnson. The Tykes would suffer opening day defeat for the fifth year in a row, as they lost 3-1.

Three home games would follow, including their progression in the Carabao Cup against Morecambe, with the third of those three games bringing their first trio of points for the season. Tom Bradshaw and Ryan Hedges both netted the goals in the 2-1 win against Nottingham Forest.

It was evident early on in the season that their home form would be key to survival, if they were going to. A 3-0 win at Oakwell against Sunderland would follow, along with a 3-2 triumph over Derby County in the second round of the Carabao Cup. Despite this, Barnsley would get to the last day of September with only one away point before their 3-1 victory at Millwall.

Back-to-back wins (their only set of the season) against Burton Albion and Middlesbrough would give the side a much-needed six points heading into November but then just two points out of eight games would see the side go on a slide down the league. That run included five defeats in a row, where the side scored just one goal and conceded 12.

The side would complete one of two domestic doubles on the turn of the year, beating Sunderland 1-0 at the Stadium of Light, with their next win completing their second and final - a 2-0 away win at Birmingham City. There was a total of 54 days between the two wins. During that winless spell, manager Heckingbottom departed the club to manage Leeds United, with Paul Harsley taking temporary charge for ten days. Jose Morais was installed as their next permanent manager.

Following the win against the Blues, the side wouldn't win for another seven games, next taking maximum points in a Yorkshire derby against Sheffield United. Despite being the start of April, that would be their penultimate victory of the season, as they just about kept their heads above water.

Beating Brentford 2-0 at Oakwell on the penultimate weekend gave the side renewed hope they could survive in the division, but a final day defeat saw them fall below the dotted line. The relegation also activated a release clause in Morais' contract as he departed the club with immediate effect.

44-year-old Stendel arrives with a good reputation from German football and has been developing a strong work-ethic of progressing the talents of young players whilst playing a high intensity, attacking style of football. During his time with Hannover 96, Stendel’s side managed 50 goals in 28 games, showing the attacking nature of his coaching style. 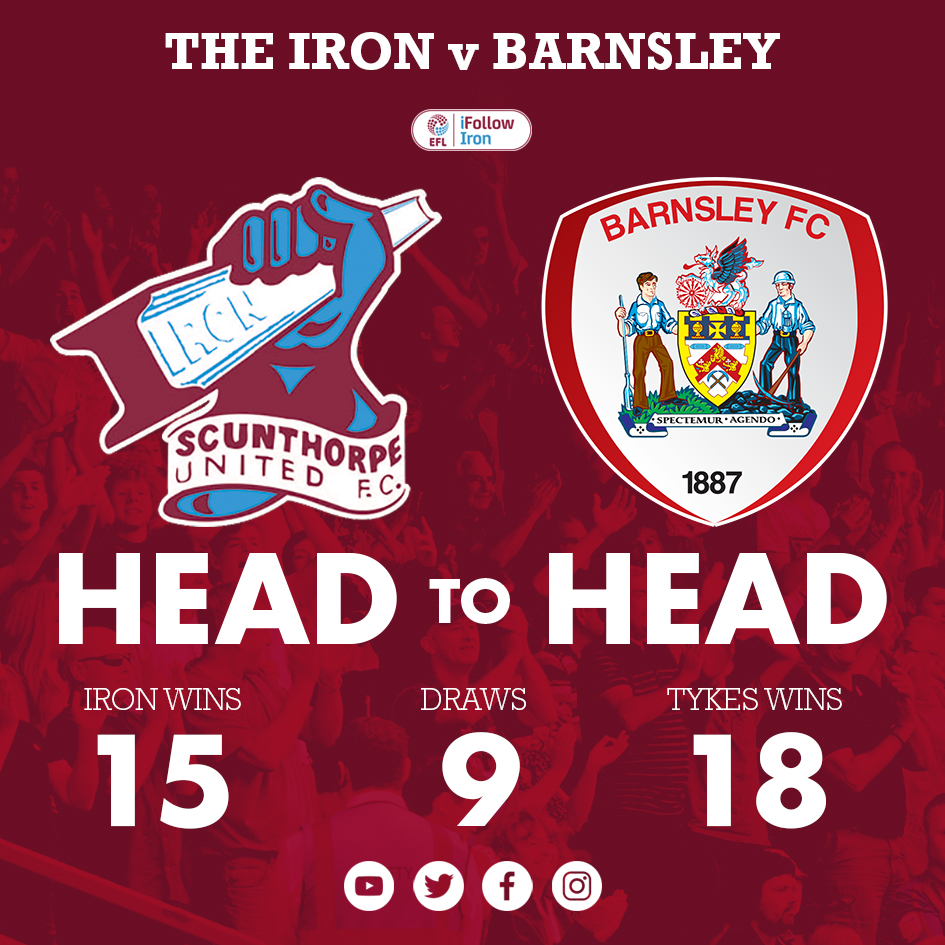 Both teams have met competitively on 42 occasions and met on four occasions in the 2015-16 season - the last campaign in which United faced the Tykes.