We complete our look back at the 2017-18 season, looking at April and May.

The Iron commenced the month with Nick Daws and Andy Dawson in interim charge, with both overseeing the 1-1 draw at Oxford United live on Sky Sports at the tail end of March. Both continued the role into April with the side only dropping out of the play-offs due to a postponed fixture. The challenge was to get back there.

AFC Wimbledon battled hard to earn a deserved point as their chances of League One survival heightened.

Lee Novak came off the bench to equalise for United after Will Nightingale had put the Dons into an early lead. 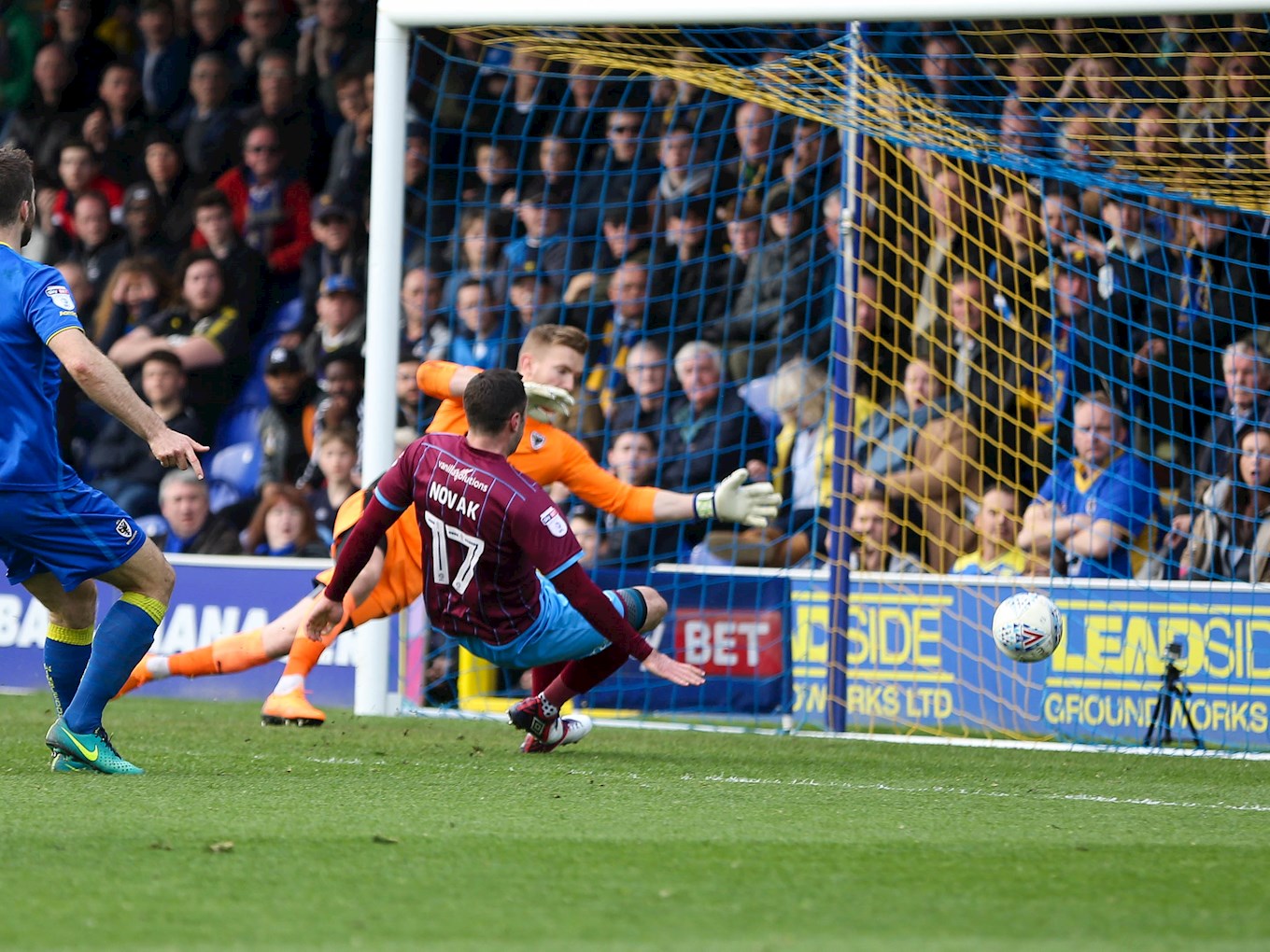 The Iron took three points from one of their closest promotion rivals to steer them closer to a play-off position.

Ivan Toney slid in the only goal of the game in the first half following a low cross from Hakeeb Adelakun as United also picked up their first clean sheet since New Year’s Day. 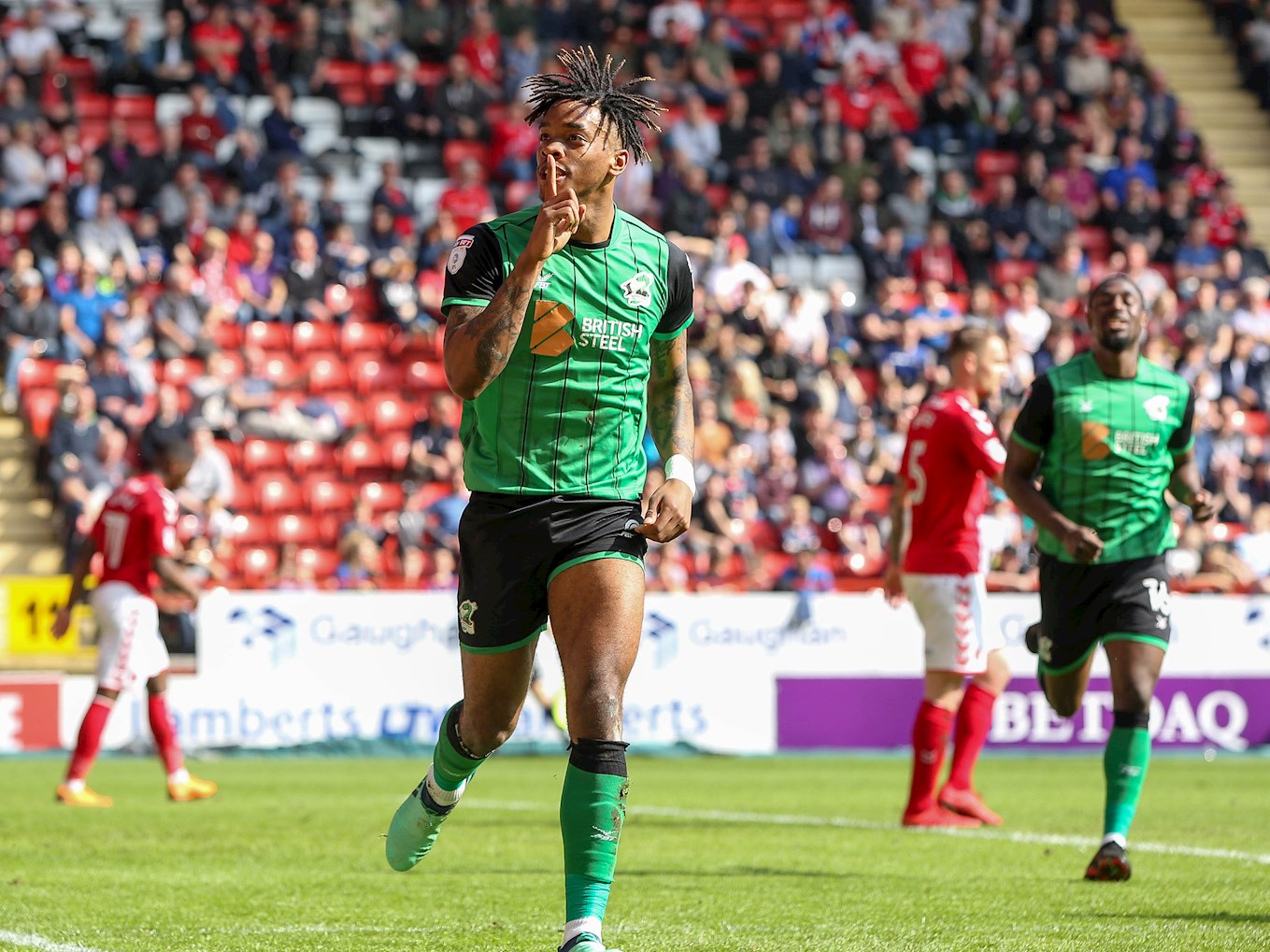 It was back-to-back 1-0 victory for the Iron as they edged past a dogged Walsall side looking to beat the drop.

With the game finely poised, Ryan Yates slammed home a diving header to release the tension at Glanford Park and allow Scunthorpe to take maximum points. 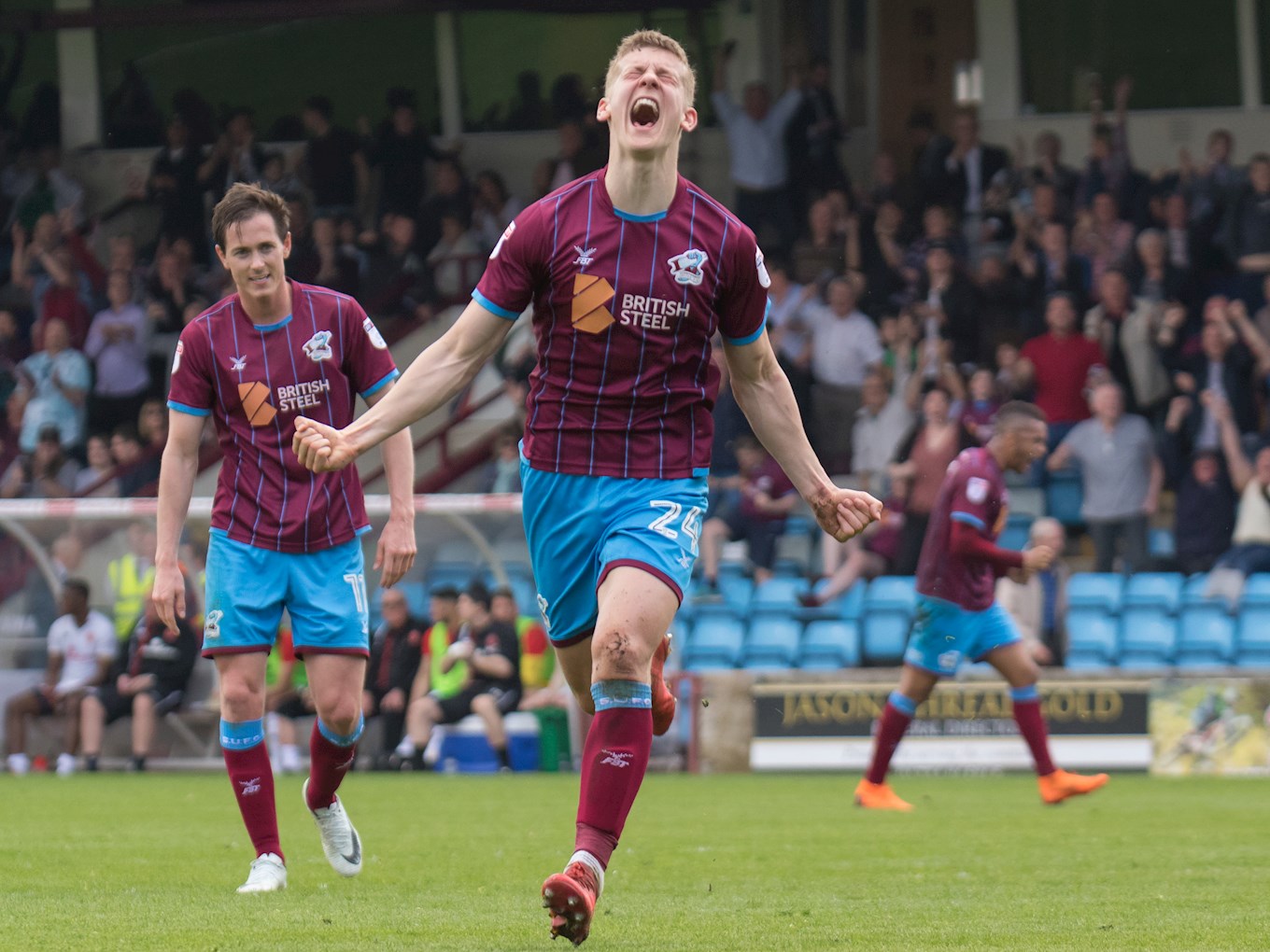 The Iron mathematically relegated MK Dons to League Two, brushing aside their opponents with two first half goals.

Rory McAdle headed in his first goal for the club before Ivan Toney again got on the end of a cross to make it 2-0 at half time. From there, United controlled the game and claimed their third clean sheet on the bounce. 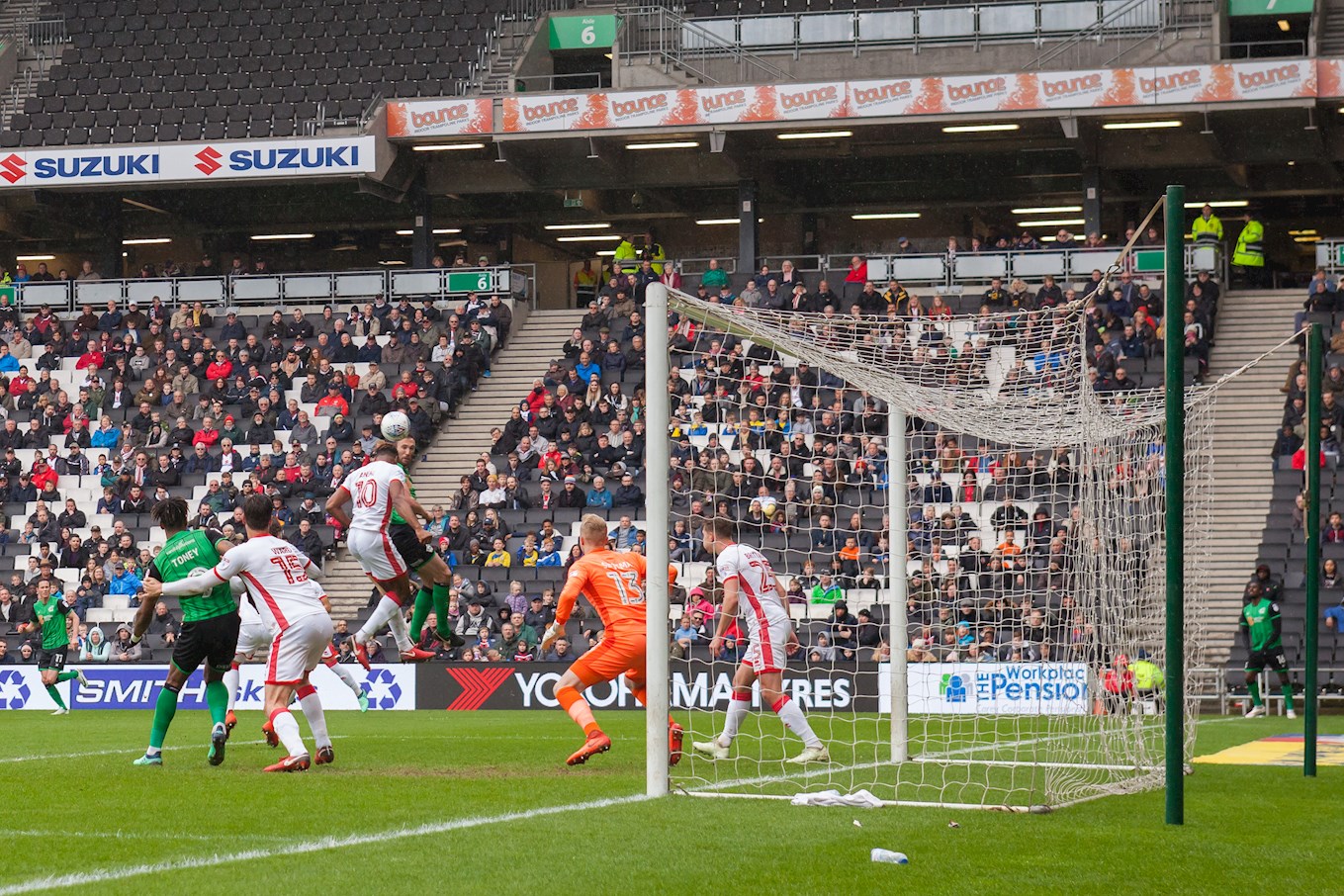 Scunthorpe secured their play-off place with a 2-0 victory over Plymouth Argyle - one of the three sides vying for the final two spots.

The result meant the Iron would claim the third of four spots, with Argyle and Charlton Athletic taking it to the final day to attempt to get the fourth. Individual brilliance from Hakeeb Adelakun put United ahead as he slotted in from the edge of the area after taking the ball away from three defenders.

Ivan Toney got the second in the second half, deftly flicking the ball into the far corner of the net following a left-winged cross. 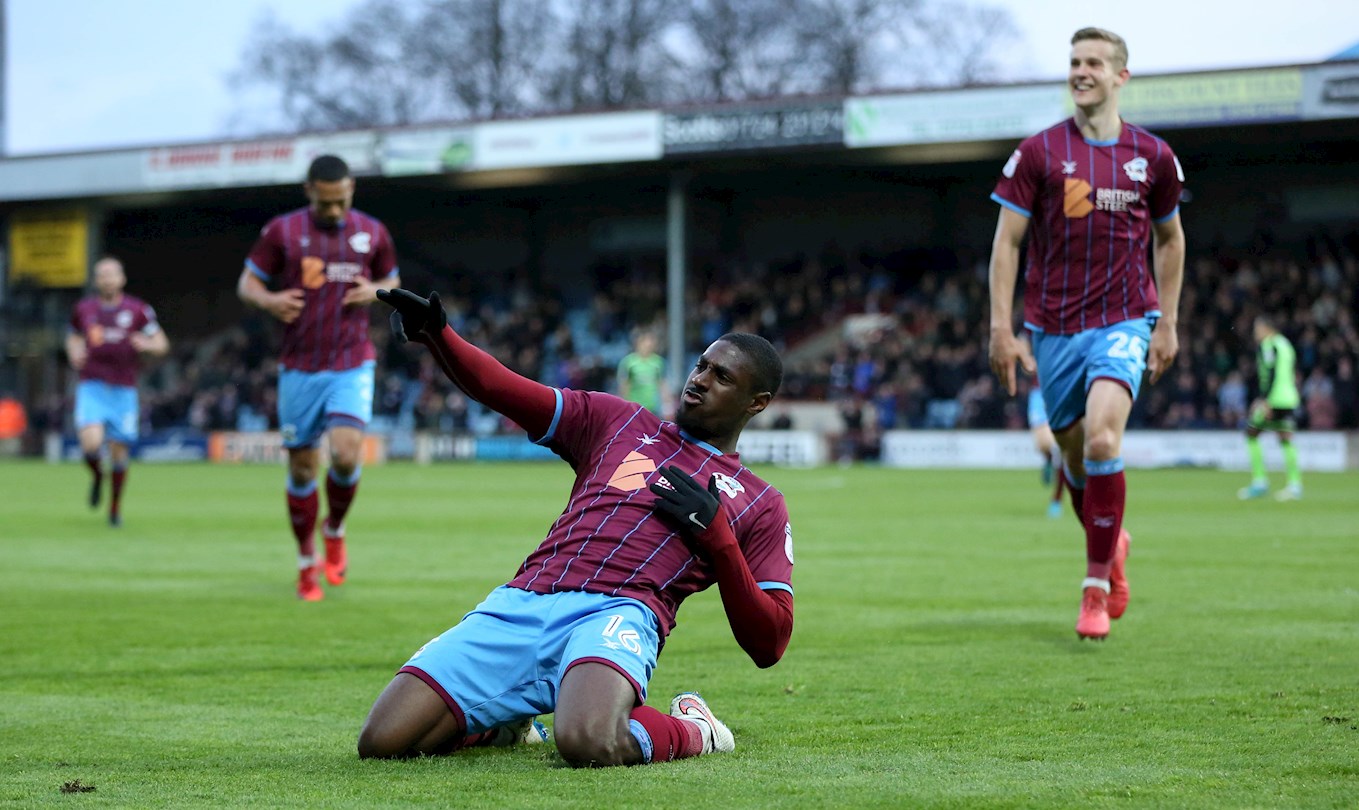 With a number of changes made, the Iron drew 1-1 in the final day of the regular season.

United fell behind the in the second half, but restored parity through Conor Townsend just moments later. He would take the credit of netting the side’s first and last goals of the regular campaign - both in 1-1 draws. 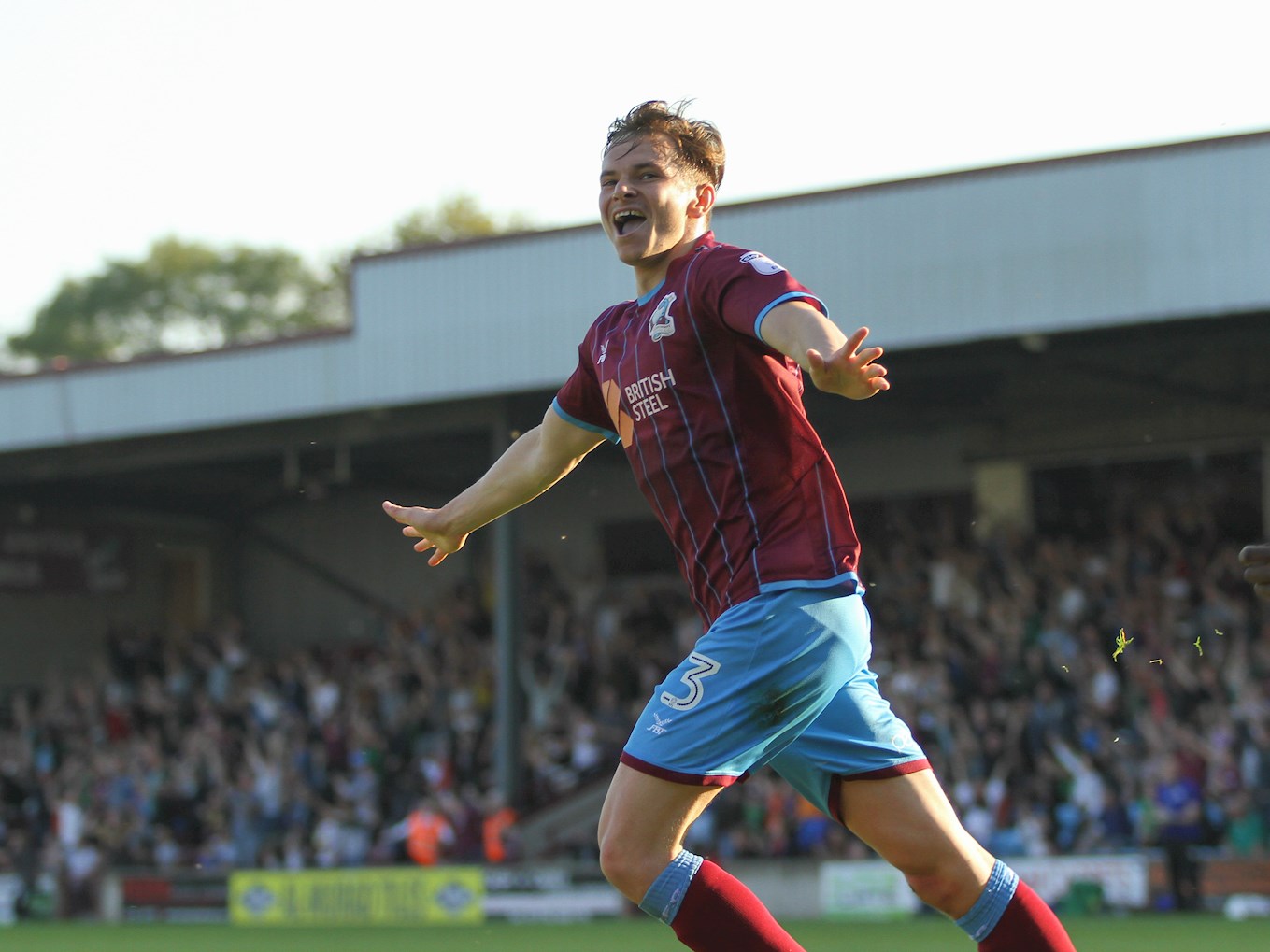 The Iron twice fought back to draw against Rotherham United in the play-off semi-final first leg.

Jon Taylor slotted in the opener before Duane Holmes forced Michael Ihiekwe to put through his own net just moments later.

Joe Newell came off the bench to put the Millers back in front after substitutions from both teams through injuries. 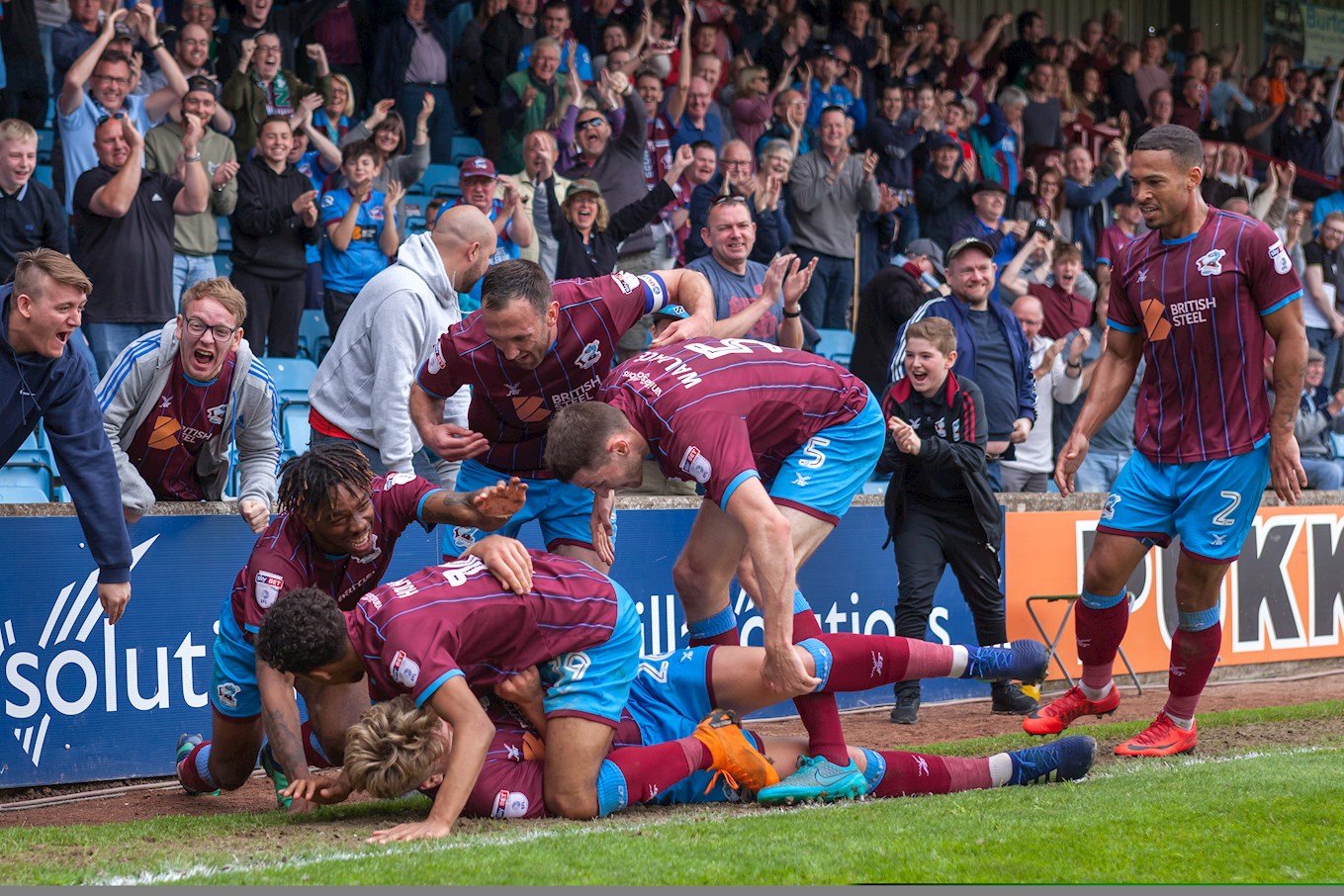 A goal in each half would see the Iron eliminated from the play-offs, as the Millers progressed to Wembley.

Richard Wood headed the opener on the stroke of half time before Will Vaulks doubled the advantage in the second half as Rotherham went onto get promoted to the Championship.

An important goal at the time, fans voted for Hakeeb Adelakun’s low, drilled effort against Plymouth Argyle as the final goal of the month of the season.