As featured in our matchday programme, we found out more about goalkeeper Adam Kelsey.

What was the first team you played for?
AK: It was just my local Sunday League team called Hessle Sporting FC.

Do you have a nickname?
AK: I get called all sorts - Ad, Ads, Kels, Kels Dog.

How were you spotted by Scunthorpe?
AK: I had just been released by Hull as a 15-year-old and was on trial with Barnsley at the time Scunthorpe first got in touch. So when I left Barnsley I came straight down and have been here ever since.

How long have you been at the club?
AK: I signed just before my 16th birthday as an under-16.

What are your strengths as a player?
AK: I think I am a good shotstopper, I am quite vocal on the pitch and I'm okay with my feet when playing out too.

What is the best piece of advice you've been given?
AK: I'll never forget when an old coach told me that I can do all of the training I want but what it comes down to is making sure the ball does not go in the goal, no matter how I do it, I should do everything I can to stop the ball going over the line.

What boots do you wear?
AK: I wear the Primeknit Adidas Aces in all black

Are you any good at any other sports?
AK: I like to try any sports I can in my spare time but I mainly like swimming, basketball and rugby league, even though I don't get to play them now. 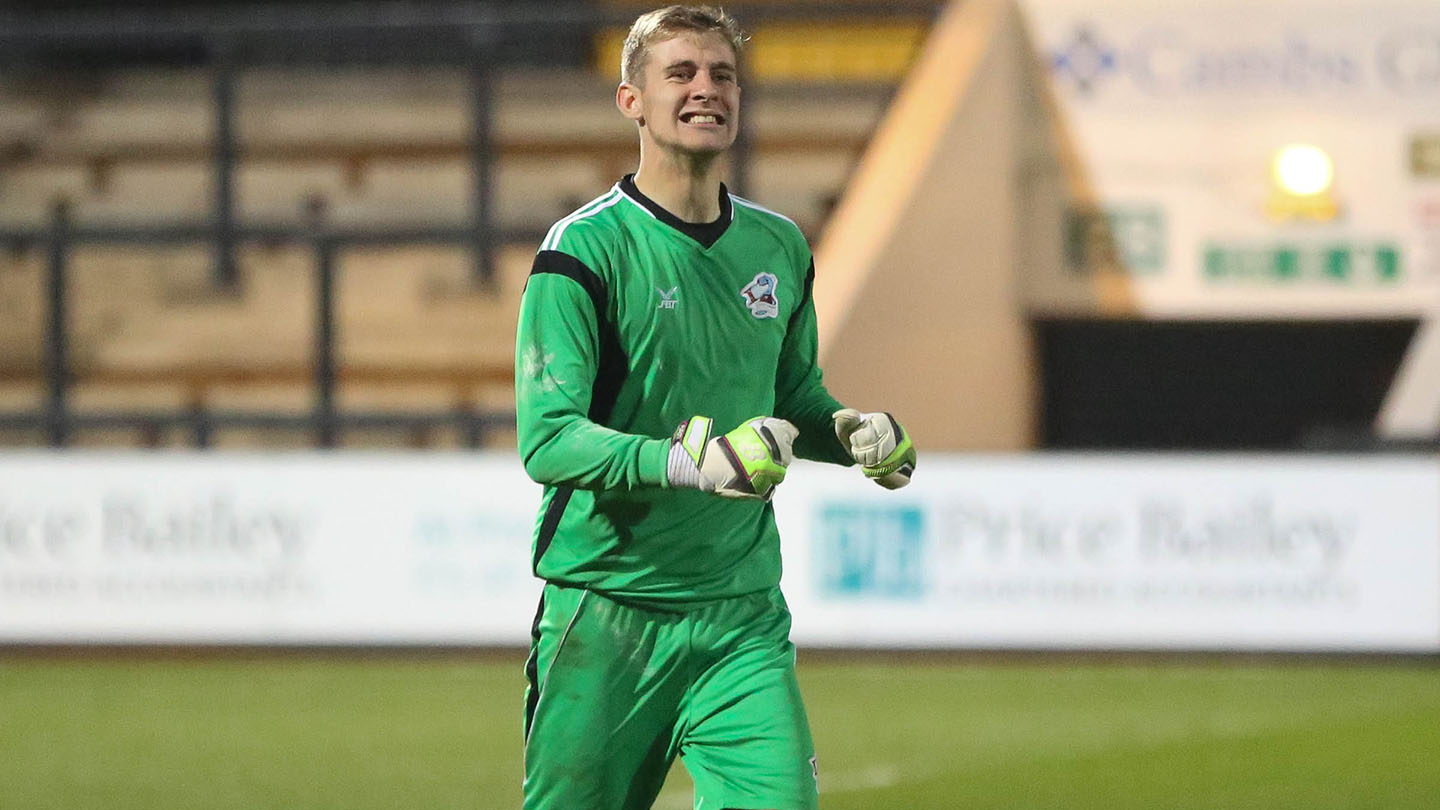 What other non-footballing sportsmen do you admire?
AK: I've always admired Mo Farah for the training he does.

Who are your best friends in football?
AK: I get along well with all of the lads, I wouldn't say there was a favourite because we all get on well.

What is the best save you have ever made and could you describe it?
AK: It was probably when I was 14 or 15 when playing for Hull and I saved three penalties in a minute. The first didn't count as one of our players went in to the box before it was taken, so it had to be taken again as I saved it, then I saved the second one but one of our players fouled their player on the rebound, so another penalty was given and I saved that too.

Who do you think is the best footballer in your position in the world?
AK: Manuel Neuer has to be up there, with Gianluigi Buffon and David De Gea as well.

Which player did you look up to as a kid?
AK: Boaz Myhill was the person I looked up to as he played for the team I played for as a kid and I really liked the way he played.

What is the most memorable match you have played in and why?
AK: A match I played in Holland against Excelsior as I played in their first team stadium at 15 for the under-18's at Hull, and we won 3-1.

Tell us something about yourself we might now know.
AK: I am a born-again Christian and I go to church every Sunday that I can go.