As featured in our matchday programme, Kieran Hymus posed some questions to centre-back Cameron Burgess, as we found out more about the Australian international.

Cameron, what is the best thing about being a professional footballer?
CB: It’s got to be waking up every day and wanting to go to work.

How about the worst thing?
CB: The worst thing comes at the start of the season. It’s definitely the running in pre-season!

What is the best moment in football?
CB: It’s almost definitely winning the game and I think you know what I might say for the worst thing.

And, what is the worst film that you’ve ever seen?
CB: The worst film? That’s hard although I don’t like scary movies so probably just any scary movie to be honest. 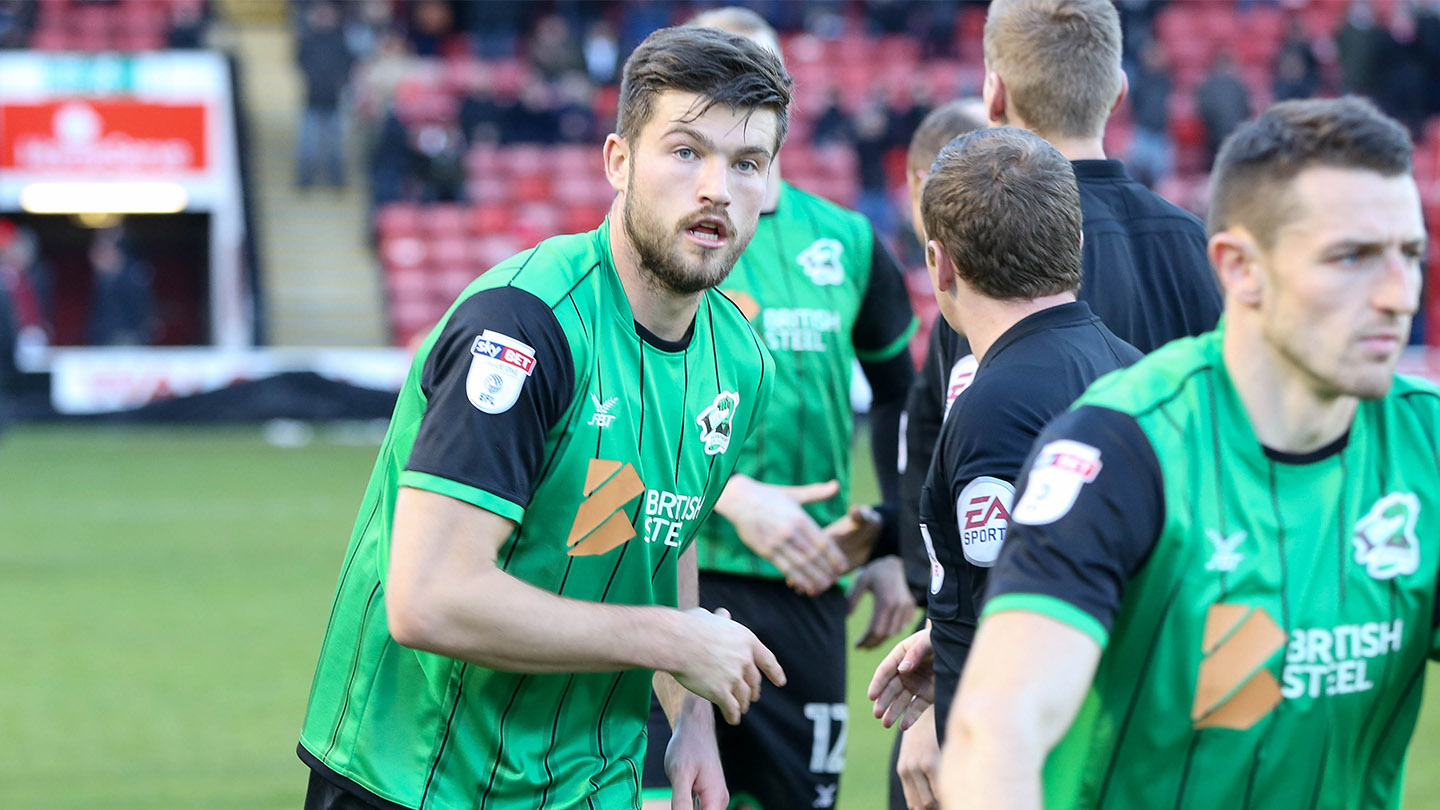 What’s the best performance that you’ve ever had in football?
CB: Good question. That’s almost too hard to answer. I was pretty good on my debut for Fulham but it was pure adrenaline that got me through that I think.

What is the best away ground that you’ve ever played at?
CB: I really liked Derby’s ground. It’s properly enclosed and it’s just a really nice stadium. It was all brand new I think.

What’s the worst ground that you’ve ever been to?
CB: I’ve been to some bad grounds in the Conference. Probably somewhere like Braintree away.”

What’s the worst food?
CB: Seafood. I don’t like seafood at all.

What’s the best musician?
CB: I don’t really have a favourite musician but I really like deep house music. That’s definitely my favourite genre.

What’s the worst genre of music then?
CB: I don’t know as there’s nothing specific that comes to mind. Probably just something that doesn’t have a good beat.