As featured in our matchday programme earlier in the year, Levi Sutton answered numerous questions sent in by supporters.

Luke Moran, via Twitter: Who was the best player growing up out of you and your brother Tyson?
I’m going to have to say me. He plays Sunday League now.

Mark the Donny Iron, via Twitter: Growing up in Scunthorpe and watching the Iron, who was your favourite player and why?
When I was younger, it was Cleveland Taylor. I used to watch him all of the time. He was a bit like Haks in that he got people excited. Another player that I used to love, growing up was Sam Togwell. I used to love watching him as he just used to run around and smash people. 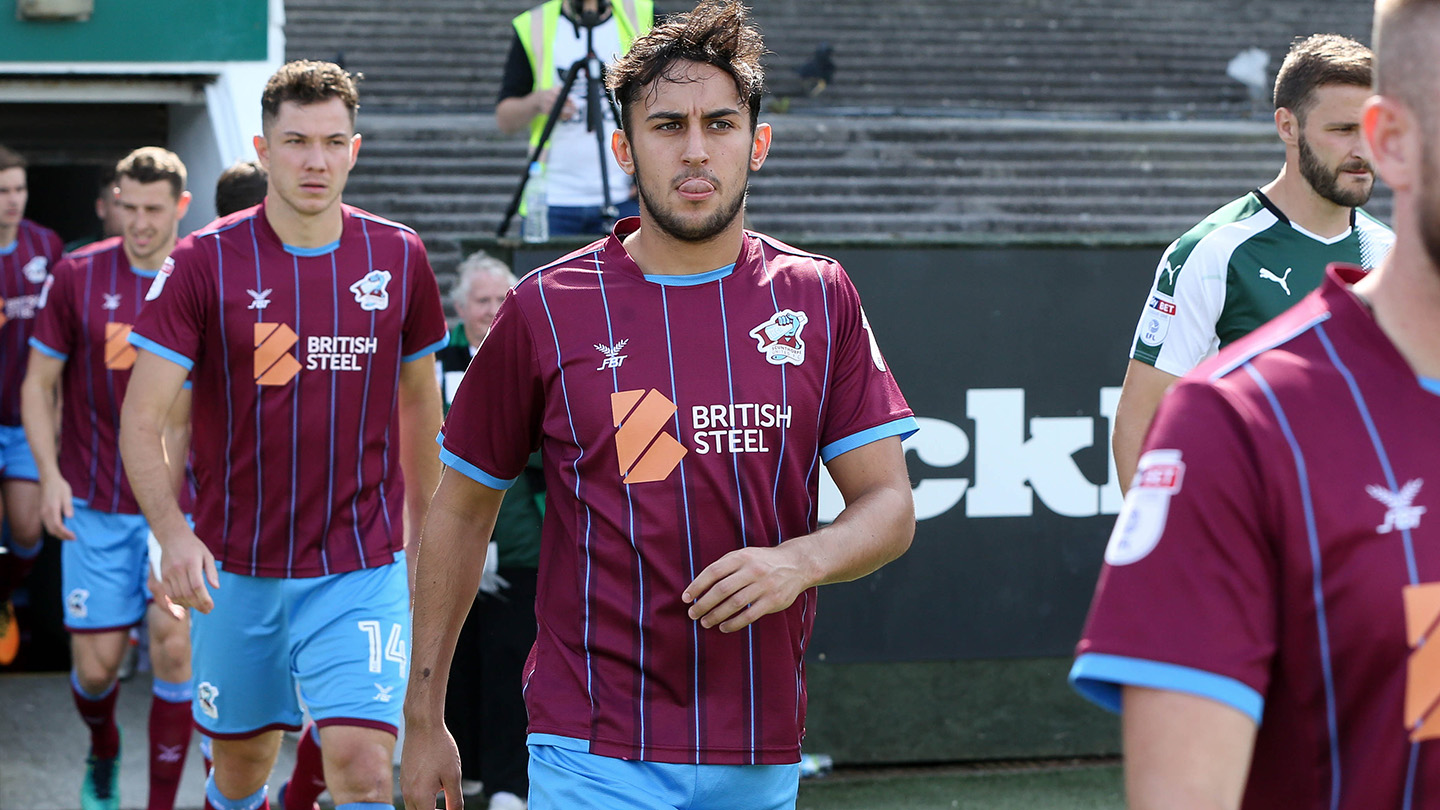 @pmlefc, via Twitter: You were a super striker at Frederick Gough School in their school team. Could you have ever envisaged being a right-back as a professional?
No not really. I probably would have seen it as more probable that I’d be a striker than a right-back. However, it’s funny how things happen in football and I’ve not done too badly at right-back. Hopefully I can keep moving forward with it.

Neal Campbell, via Twitter: If you couldn’t be a footballer, what other profession would you have chosen?
I’ve been looking to go to university at the same time as doing my football. I wouldn’t mind doing something like architecture. I would like to do the university course on the side and commute to Sheffield now and again to do it. As a footballer you only have a short career, so you have to have a back-up plan. I would just love to understand architecture and be able to build my own house when I’m older.

Paul Hobbs, via e-mail: What have you thought of the atmosphere at Glanford Park this season?
It’s been good. The more they get behind us, the more it helps us. The more people we can get here, the better.