As featured in our matchday programme earlier in the year, Josh Morris answered numerous questions sent in by supporters.

jakeymax_sufc_, via Instagram: What are your tips on becoming a professional footballer? JM: I think that you’ve just got to work hard and enjoy it more than anything. It’s the dream job and you’ve got to enjoy what you’re doing. You have to keep working hard, put your head down and see where it gets you.

sam.coult, via Instagram: Who would be your dream player to play with?
JM: Cristiano Ronaldo would be the dream. Maybe Zinedine Zidane or Lionel Messi. There are so many to choose from that it would be incredibly hard to just pick one.

Ian Sergeant, via Facebook: How many hours a day do you practice free-kicks?
JM: I used to practice them a lot when I was younger. Now that I have my technique I’ll spend 15 to 20 minutes every day just getting it right. You don’t want to do too many or you’ll get a bit sloppy. You have to try and have 10 or 15 balls in different areas and practice from there.

Carol-Ann Brown, via Facebook: Was becoming a football player your dream job as a kid? If not what was it?
JM: It always was to be a professional footballer. I was always invested in education as I wanted to make sure that I had something to fall back on if I didn’t make it in the game. For me, football was always the main thing and a dream come true. I look forward to getting up every day and doing something that I love.

Christine Smith via Facebook: Who do you hate coming up against the most in training?
JM: Murray (Wallace) and Rory (McArdle) are big centre-halves so I try and stay away from them. Jordan Clarke is also a good test in training. He’s very strong and, with him being a right-back, I’ve played against him quite a few times. It’s always nice to have a little battle with him. They’re all good players and good little tussles to have. 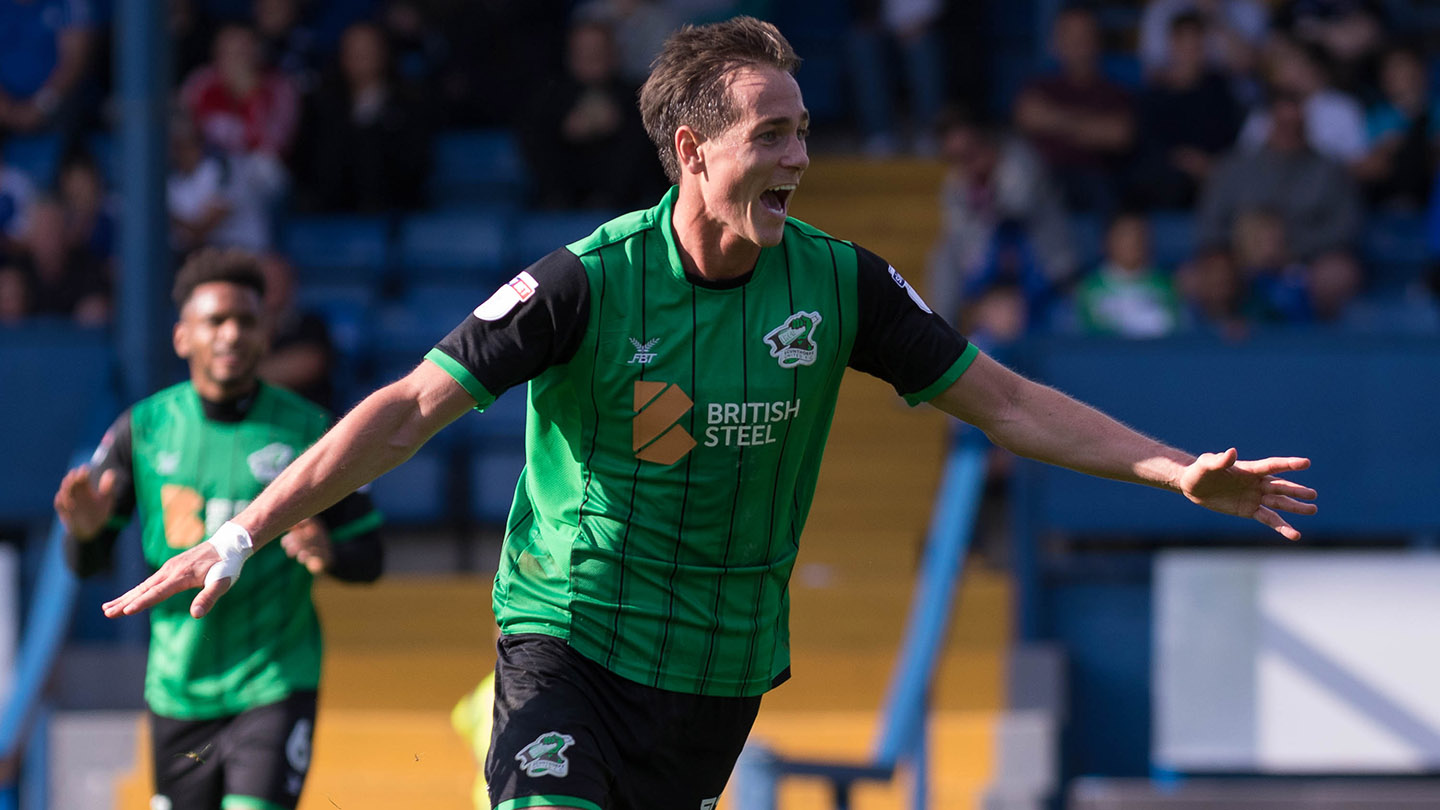 A few other questions:

You’re obviously quite the set-piece specialist. Tell us about your inspiration to become one. JM: I’ve been a Manchester United fan since I was younger, so I think that it’s because of watching people like David Beckham and Zinedine Zidane who always used to step up to free-kicks. It’s another thing that you can have as a player but it takes a lot of time to get a technique that you’re confident with and that works under pressure.

Going right back to the start, what first got you into football?
JM: Me and my brother used to go outside into the garden and kick the ball about. My brother played a big part. He was a ‘keeper so he used to be in-between the sticks and I used to blast balls at him so it worked out well.

Who would you say your main inspiration is?
JM: I always used to watch Ryan Giggs at Manchester United. He was just unreal and to do what he did until he was 40 was amazing. He was left-footed like me as well. One of my mates had a season ticket at United so I used to tag along with him when his brother couldn’t go. Cristiano Ronaldo was there as well so it was great to see just how good they are.

You’ve made a name for yourself with the fans, especially having your own chant. How does that feel?
JM: For any home fan to chant your name is a special feeling and something that you dream of when you’re a kid. They’ve been great with me and we have an amazing away following as well so it’s been good.

What’s the best piece of advice that you’ve been given?
JM: When I was at Blackburn there were some massive players like Míchel Salgado, David Dunn and Morten Gamst Pedersen. For me, as a youngster, it was great to be around them. The main thing was to work hard and be dedicated, and to see how far I can get.