With two teams to play in Austria, we take a look at our first opponents SV Seekirchen.

The side are from Seekirchen am Wallersee in the province of Salzburg and currently plays in the Regionalliga West, which is the third tier of Austrian football.

The Regionalliga is divided into three regional leagues of equal ranking. Two of the three Regionalliga champions rise to the first league, where there is a direct climber and a play-off between the two remaining champions for the second promotion place.

The club was founded in 1945 as Union Seekirchen by chairman Rupert Moser, section leader Franz Retz and by Vinzenz Wallner, the brothers Friedl and Lorenz Pommer. They have played in the third tier of Austrian football consistently since 2002-03.

The side finished in twelfth position in the Regionalliga West division in Austria, with 10 victories out of 30.

The side play their home games at Sportzentrum Seekirchen, which can hold between 2,000 spectators. 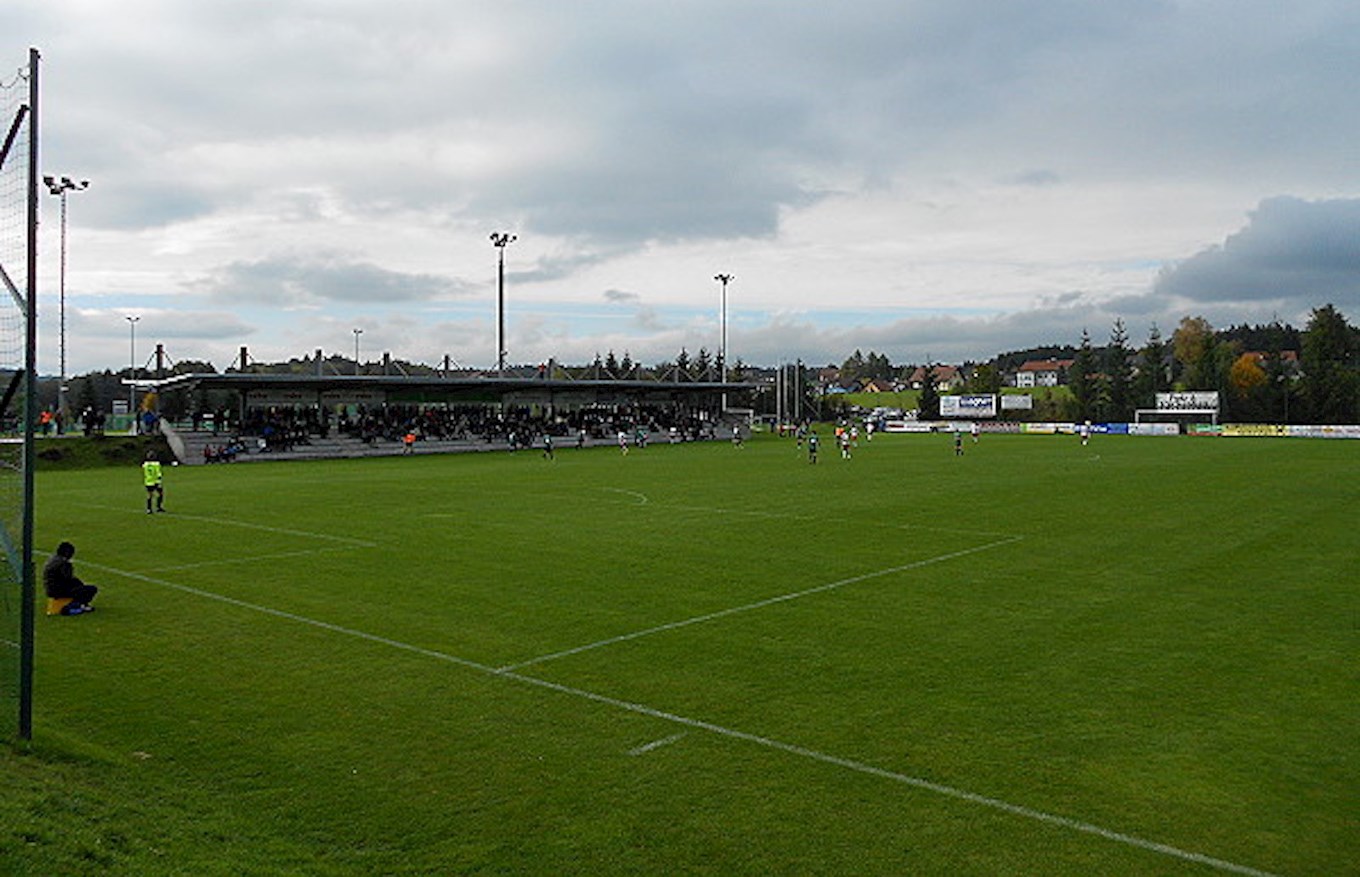 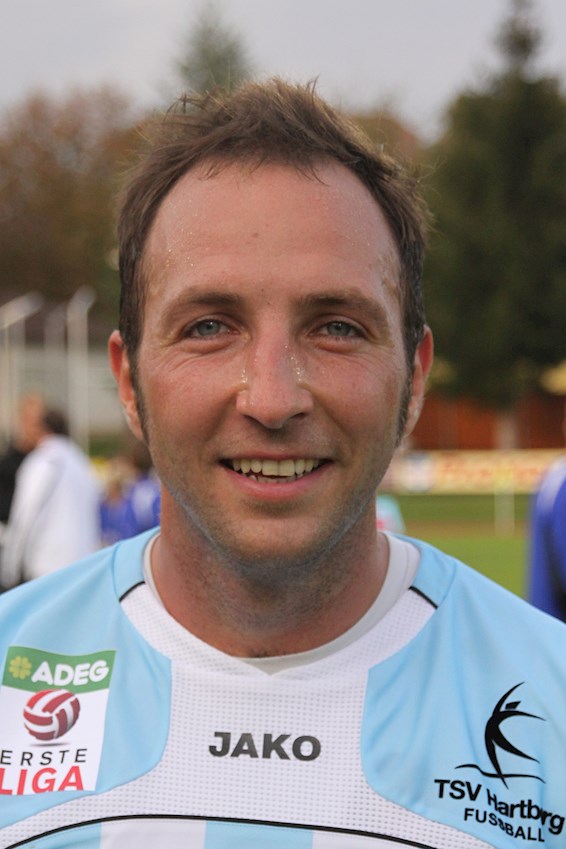 Alexander Schriebl is currently in charge of the side and is in his third coaching role.

In 2005, he signed for SC Austria Lustenau for a campaign, scoring nine in 50 games. He's also play for SC Schwanenstadt, FK Austria Vienne Amateurs, TSV Hartberg and FC Pasching before returning for another brief stint with SV Austria Salzburg in 2012.

He would end his playing career at USK Anif, making 41 appearances and scoring nine goals over two years.

In 2014, he became the assistant coach of SV Austria Salzburg before he joined SV Kuhl in 2016 before moving onto SV Seekirchen.

Christof Kopleder finished the 2017-18 campaign as the side's top goalscorer with 18 goals in 28 league appearances.

26 of those were starts, while he was an unused substitute for the team's other two league games in the campaign. He played a total of 2338 minutes in the season, which was his debut campaign at his new side.

The 29-year-old arrived at the side following four years with Eugendorf of the same division. With that side, he netted on 40 occasions - his best return in 2014-15 where he scored 21 goals in 29 appearances (24 of which were starts).