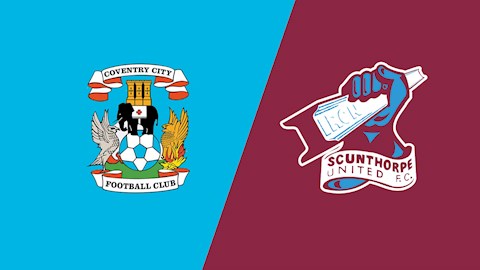 The offer is available ahead of this coming weekend, which sees Coventry City v Scunthorpe United live on iFollow on Saturday, August 4th.

In a second development, and in what is a first for English football, some Sky Bet EFL matches will also be made available to watch to supporters within the UK and Ireland throughout the 2018/19 season, via iFollow.

Details of how to access EFL matches domestically will be announced in due course.