Kicking off a new web feature, we look at all the essential statistics ahead of this weekend’s away encounter against Portsmouth. 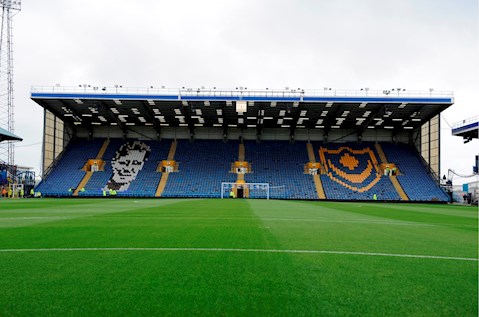 THE IRON AND PORTSMOUTH IN NUMBERS...

19 - The number of league meetings between the Iron and Pompey, with the other six encounters in the FA Cup

81 - The number of goals scored between the two sides in the 25 meetings. Scunthorpe have scored 39 of those 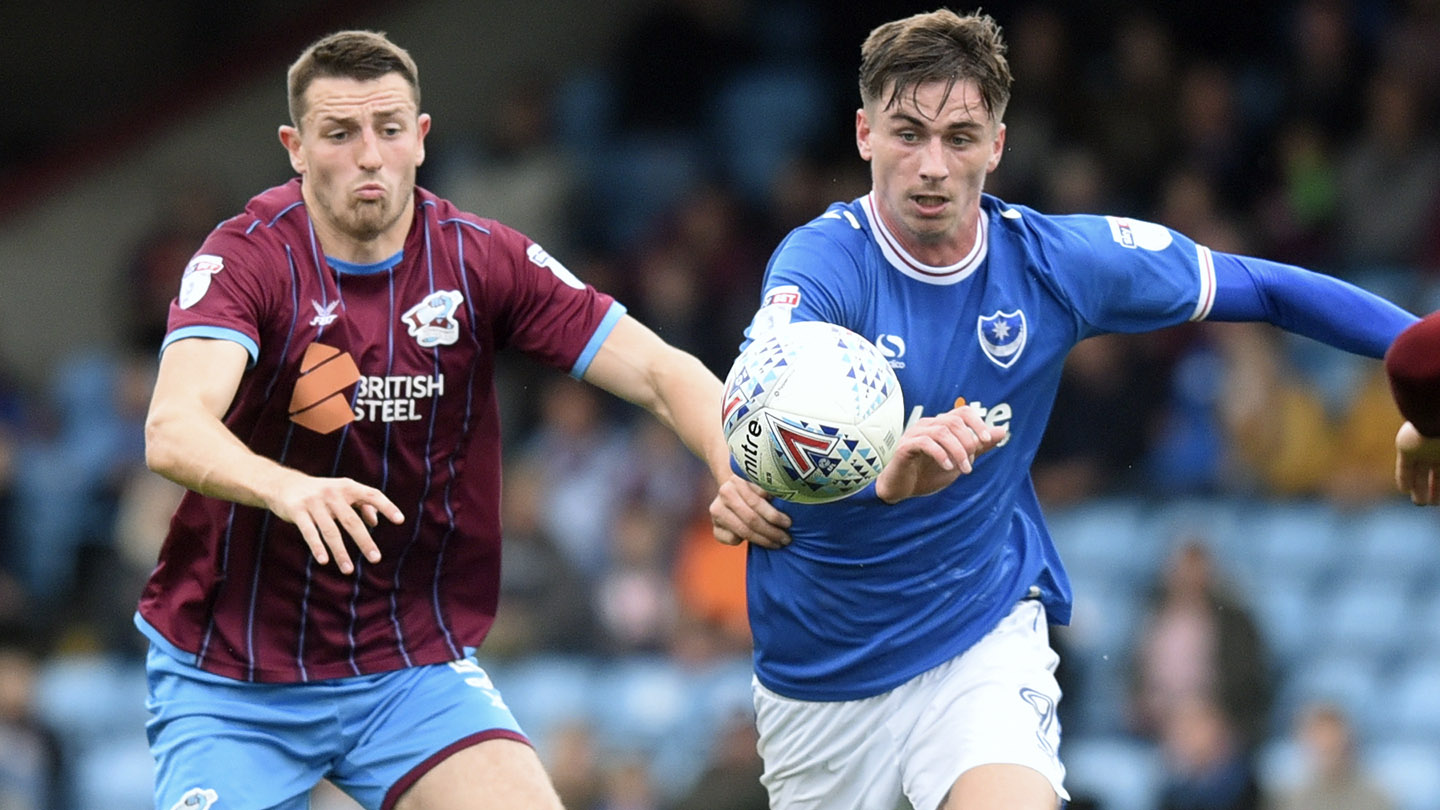 PHOTO: Murray Wallace and Oliver Hawkins battle it out at Glanford Park earlier this season.

2.15 - The average number of points per game Portsmouth have collected at Fratton Park in the league this season, much more than they collect on their travels

1.85 - The average number of points per game the Iron have collected away from home so far this season

9 - Portsmouth have won nine of their 14 home games this season, drawing one and losing three

4th v 5th - The Iron are currently fourth in the form guide with 17 points from their last eight league games. Portsmouth are fifth having accumulated 15 points in the same number of matches

54% - The Iron have netted 54% of their goals this season either in the first 15 minutes of matches, or the last 15 minutes 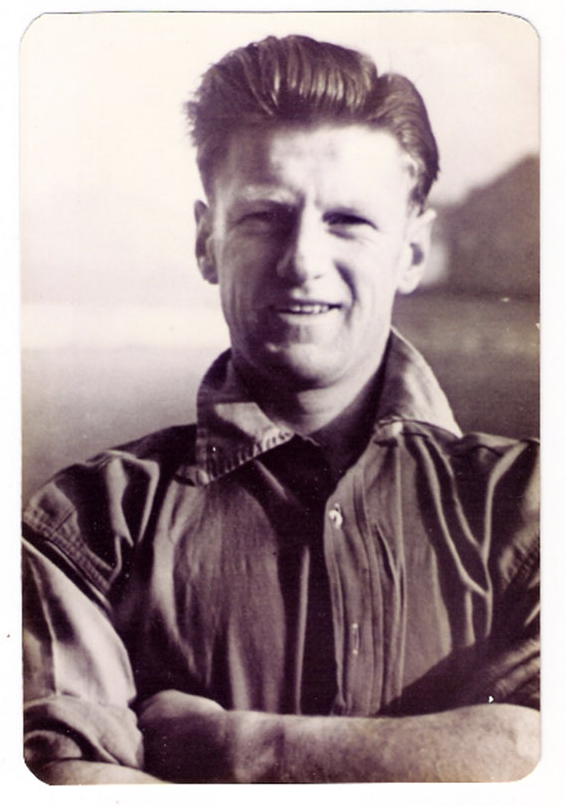 PHOTO: Merfyn Jones scored during our first encounter against Pompey.

This encounter turned out to be an unsurpassed record attendance at the Old Show Ground of 23,935. 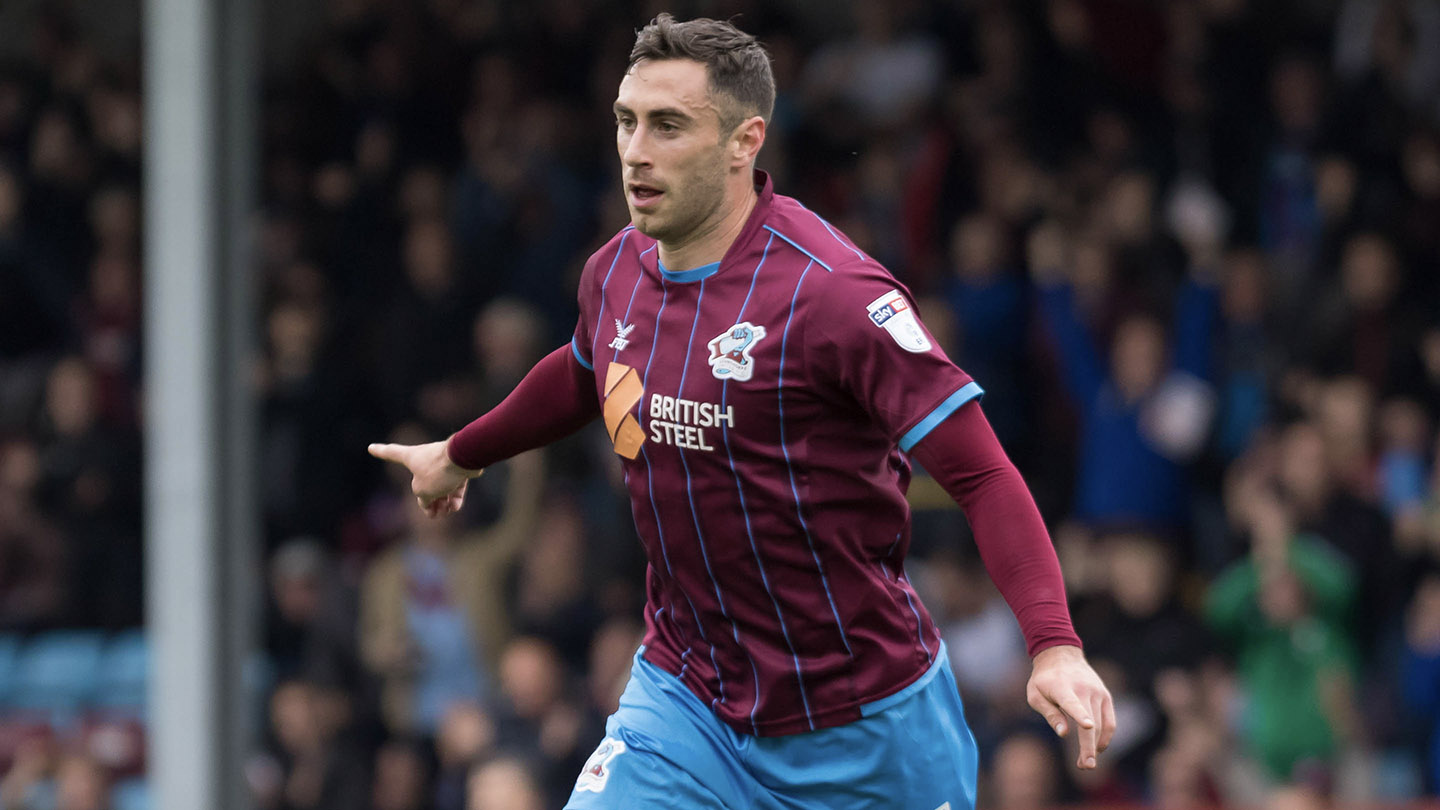 PHOTO: Lee Novak wheels away in celebration after netting in September 2017.