Continuing a new web feature, we look at all the essential statistics ahead of this weekend’s home encounter against Gillingham.

THE IRON AND GILLINGHAM IN NUMBERS…

41 - The number of league meetings between the Iron and the Gills, with just one other encounter in the FA Cup

114 - The number of goals scored between the two sides in the 42 meetings. Scunthorpe have scored 59 of those 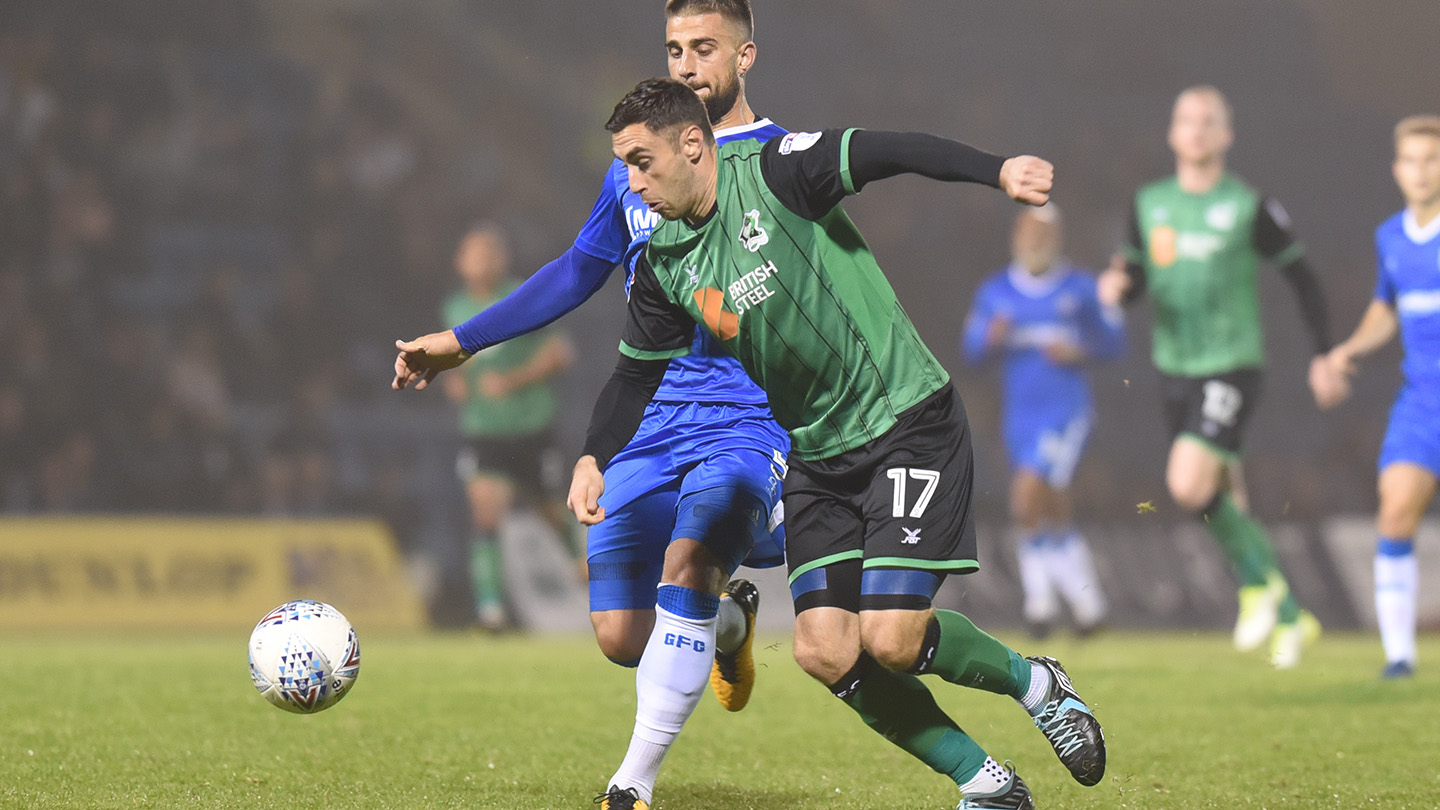 1.38 - The average number of points per game Gillingham have collected on their travels this season - a better total than their average at home

1.92 - The average number of points per game the Iron have collected at Glanford Park so far this season

5 - Gillingham have won five of their 13 home games this season, drawing three and losing five 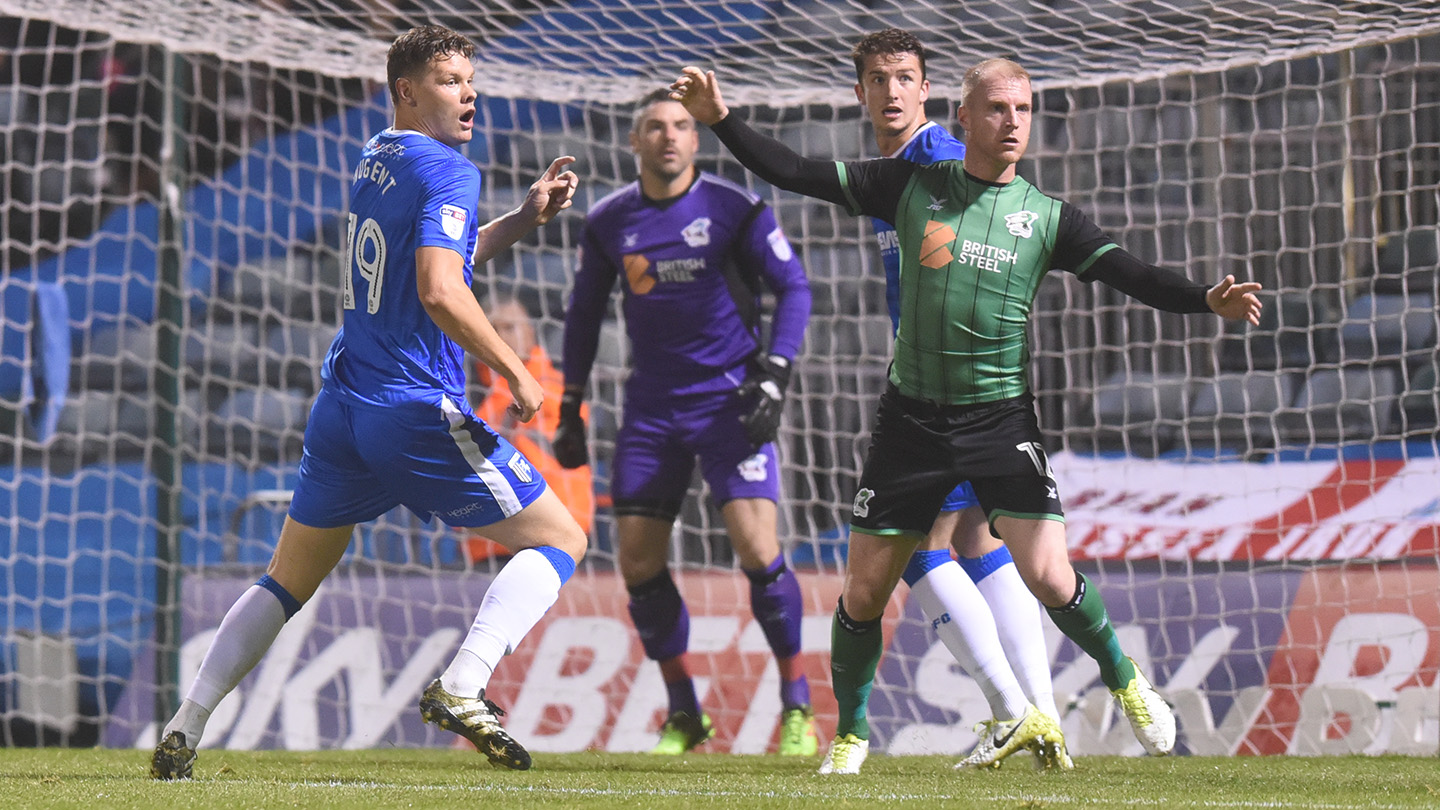