Continuing a new web feature, we look at all the essential statistics ahead of this weekend’s home encounter against Doncaster Rovers.

THE IRON AND DONCASTER ROVERS IN NUMBERS...

59 - The number of league meetings between the Iron and Rovers, with two FA Cup meetings, three League Cup meetings and one in the League Trophy

182 - The number of goals scored between the two sides in the 65 meetings. Scunthorpe have scored 76 of those 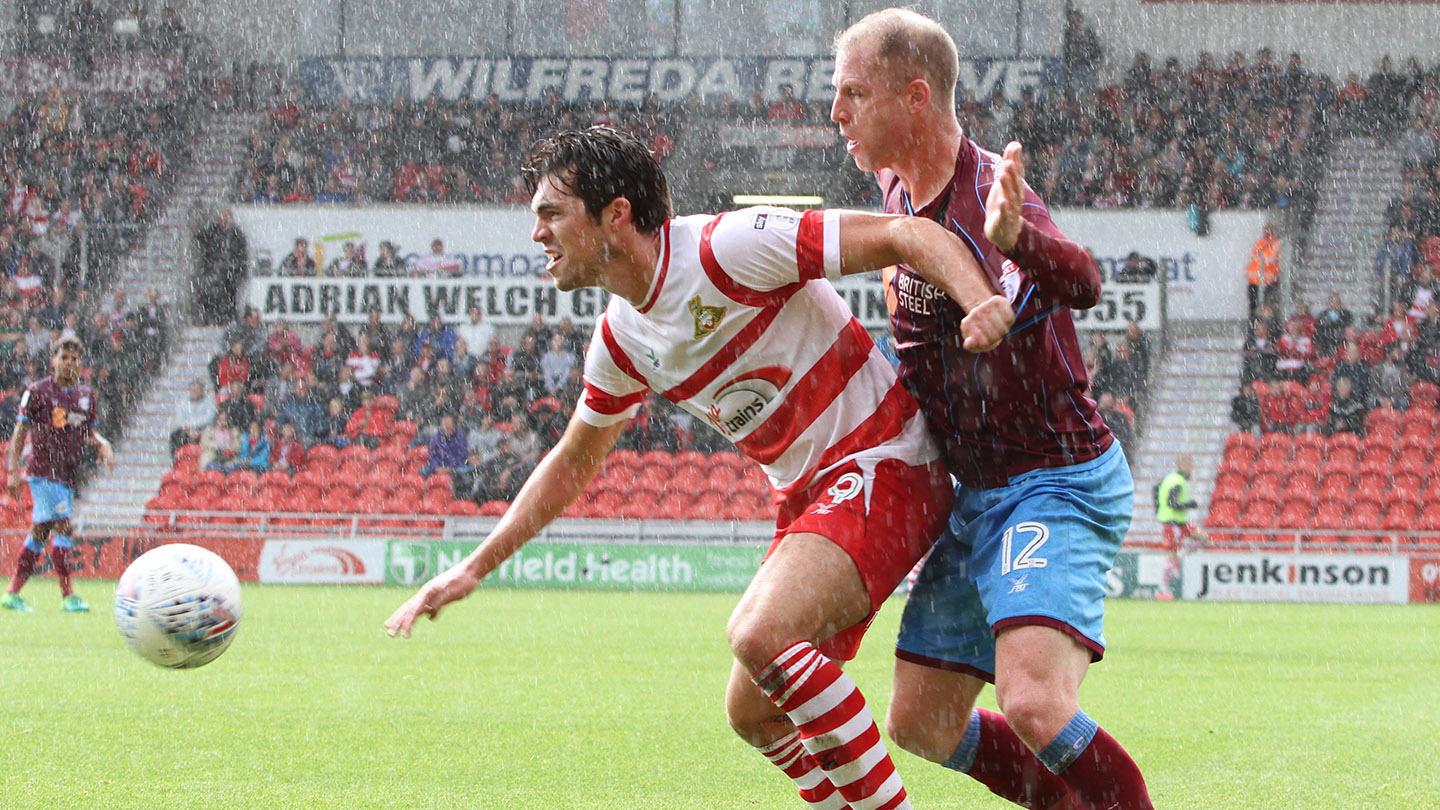 1.07 - The average number of points per game Doncaster have collected on their travels this season - just short of the 1.29 points they collect on average at the Keepmoat Stadium

1.79 - The average number of points per game the Iron have collected at Glanford Park so far this season

4 - Doncaster have won four of their 14 away games this season, drawing three and losing seven

50% - Doncaster Rovers have conceded half of their goals in each half on their travels this season, with eight goals let in in both halves

2 - Rovers have netted just two goals in the first half of their away games this season, scoring 10 in the second half

4th v 7th - Looking at the defensive league table, the encounter will be fourth (the Iron conceding 26 goals this season) versus seventh (Rovers conceding 31 goals) 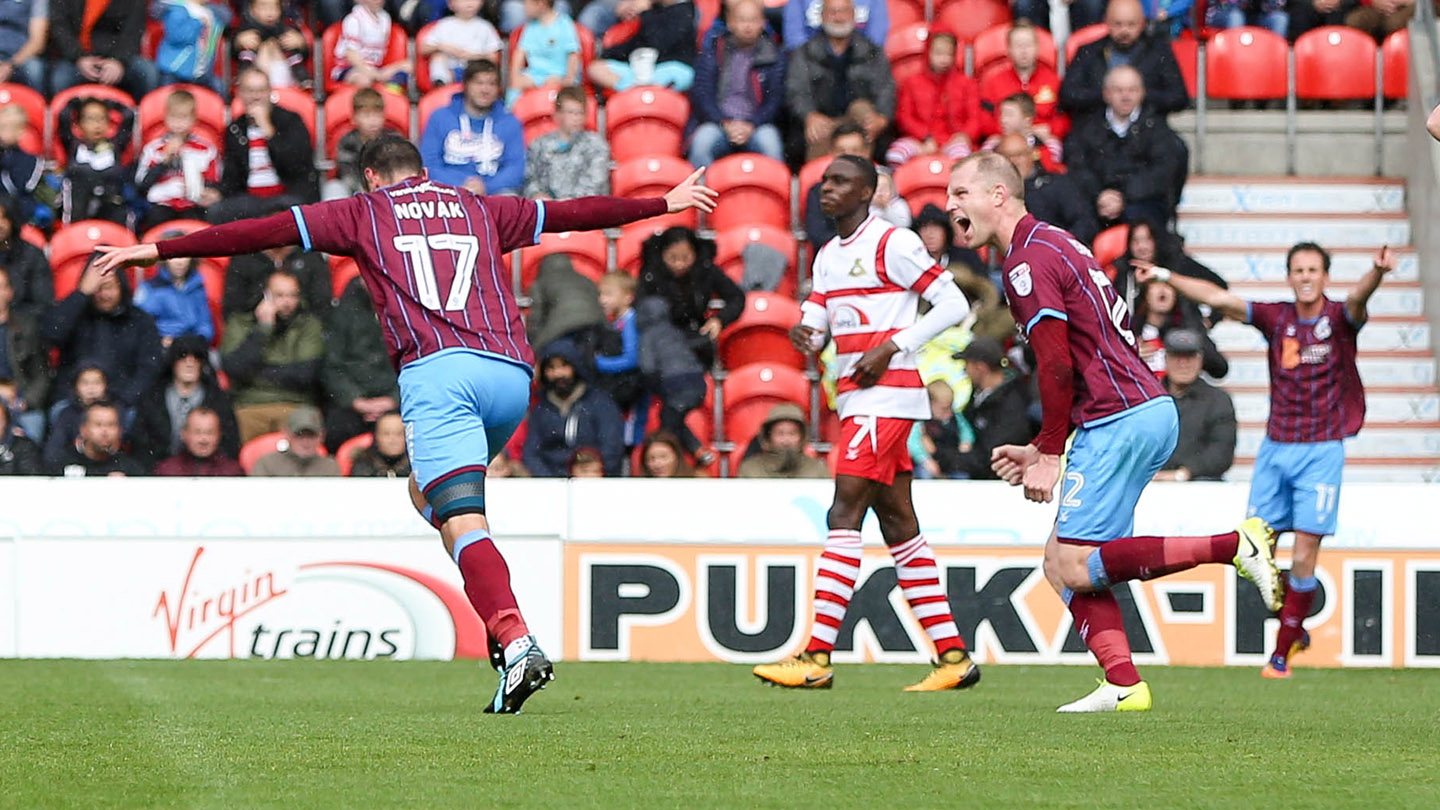