We've got plenty going on this Saturday for the home clash against Doncaster Rovers (3pm kick-off).

Our ticket office will also have 12th Man half-season packages and tickets available for our next five matches. The full list of what matches we have tickets on sale for can be seen here.

11.00am – The Iron Bar
Enjoy a pre-match drink and watch Tottenham v Arsenal live on BT Sport (12.30pm kick-off) on the screens in the supporters bar located at the rear of the Britcon Stand, which was revamped to acclaim last year. 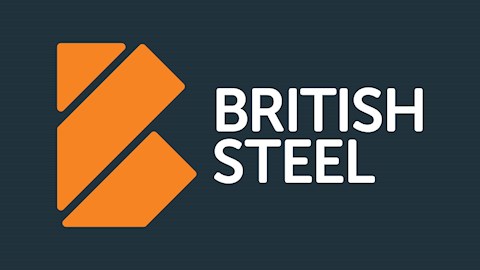 It is also our British Steel Family Day 2018, with details available on this link.

1.30pm - The OSG Bar opens
The OSG Bar is our special matchday room for kids of all ages to come and enjoy some free activities including playing on the Wii, table football, meet Scunny Bunny, some of the players as well as showing Tottenham v Arsenal live on BT Sport on the TV screens. There is also a bar open for refreshments for the parents.

3.45pm - Half-time
During the interval, the Half-Time Draw will be made on the side of the pitch, and announced to all over the tannoy and via our social media channels!

At full-time, the Sir Ian Botham Executive Lounge and restaurant will remain open as well as the Iron Bar for all supporters. There will be live full-time reports and scores on the screen, plus coverage of Manchester City v Leicester City from 5.30pm.