Continuing a new web feature, we look at all the essential statistics ahead of this weekend’s home league encounter against Rotherham United.

THE IRON AND ROTHERHAM UNITED IN NUMBERS…

35 - The number of league meetings between the Iron and the Millers, with 14 cup meetings

160 - The number of goals scored between the two sides in the 49 meetings. Scunthorpe have scored 76 of those 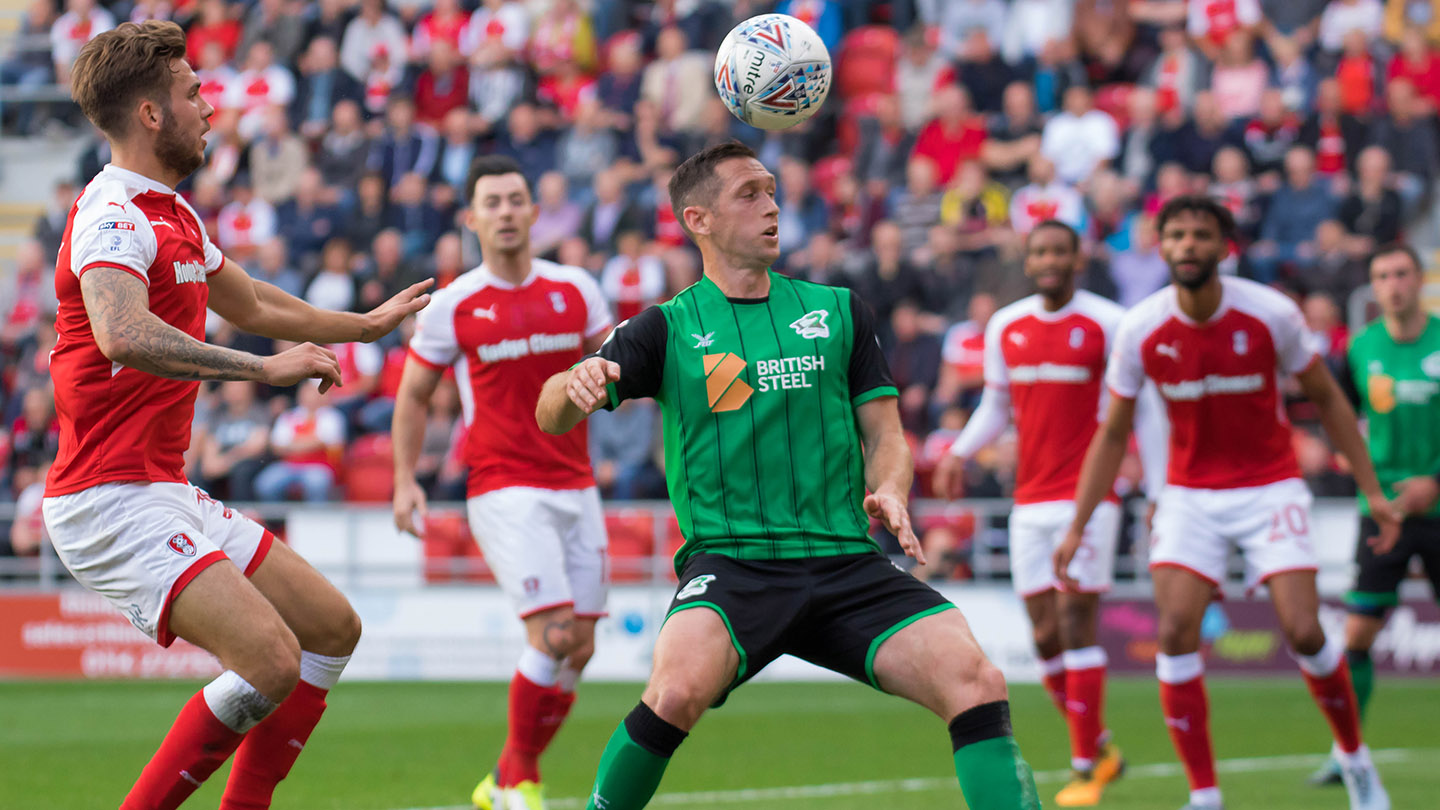 1.29 - The average number of points per game Rotherham have collected away from home this season - compared with the 1.67 points per game at the AESSEAL New York Stadium

1.73 - The average number of points per game the Iron have collected at Glanford Park this season, with 1.74 collected on average on their travels

5 - The Millers have won five of their 14 away games this season, drawing three and losing six

1st - Rotherham United go into the fixture top of the form guide, having taken 20 points from their last eight league games. The Iron have taken 12 points from the same number of games 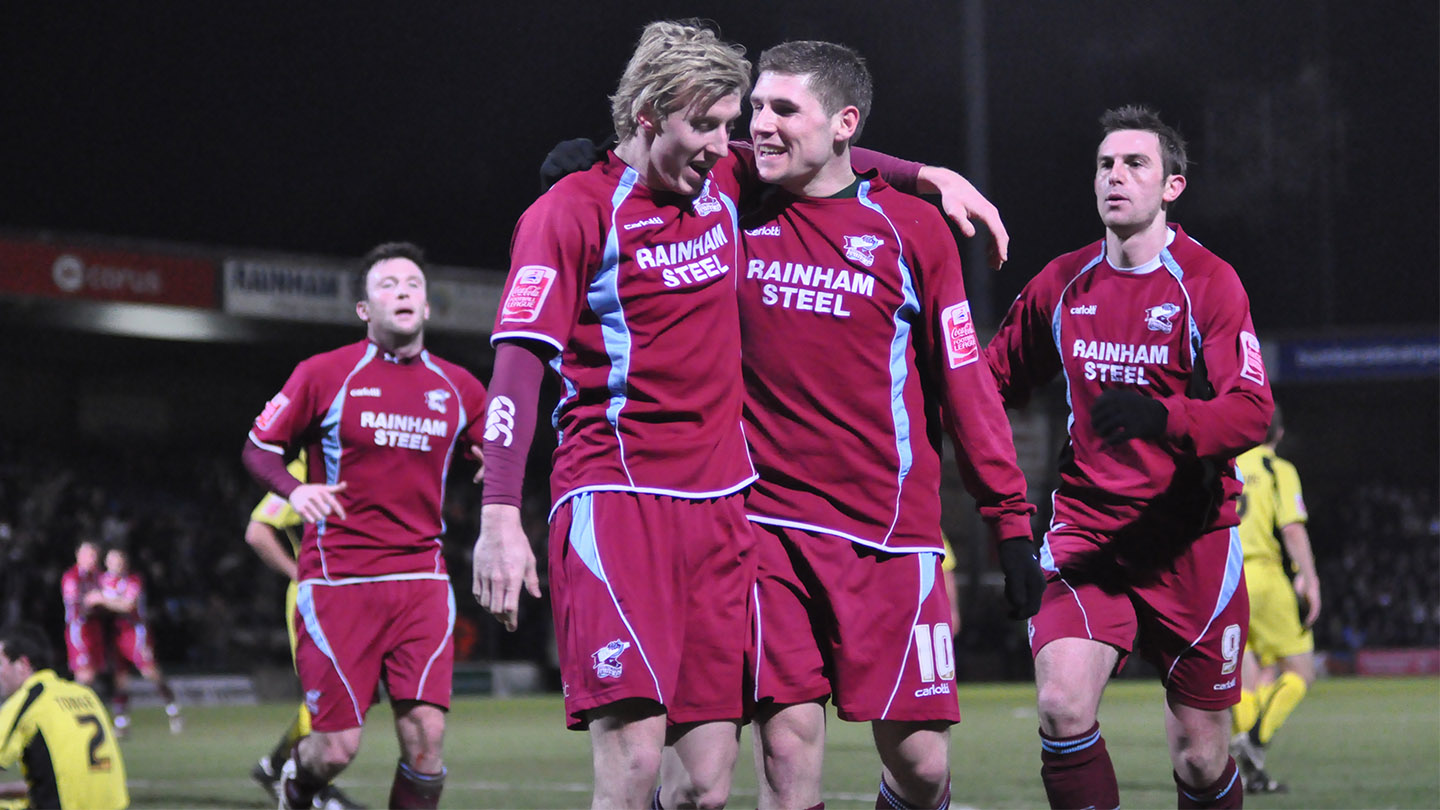