The Iron take on Rotherham United for the 50th time in our history on Saturday. Here is our full record.

A brilliant solo goal from Jermaine Beckford fired Scunthorpe back to the top of League One in February 2007.

He struck the only goal of the game in the 17th minute when he found the back of the net with a cracking shot from the edge of the area.

A serious injury to Scunthorpe's Cliff Byrne resulted in nine minutes of stoppage time wherein Martin Woods was denied an equaliser by the post. 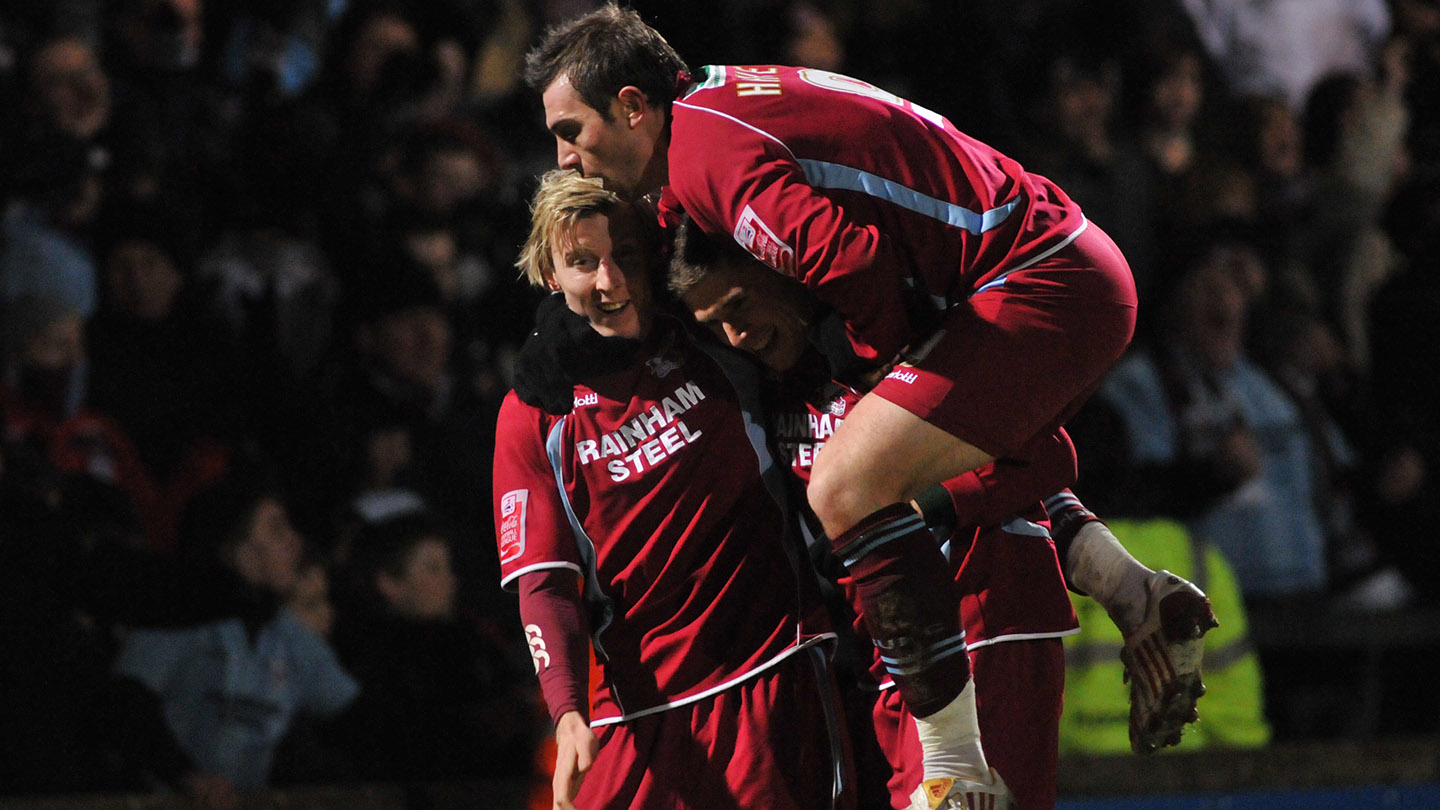 Martyn Woolford and Krystian Pearce scored second-half goals to put Scunthorpe in charge of the Johnstone's Paint Trophy northern final, as we won 2-0 in the first leg.

Woolford opened the scoring on the hour beating goalkeeper Andy Warrington from close range after a well-worked move that split open the Millers defence.

Scunthorpe made it 2-0 when centre-back Krystian Pearce rose at the far post to head home from a corner.

Rotherham nearly hit back late on but Ian Sharps dragged his shot wide.

The Iron won the second leg 1-0, securing a 3-0 victory on aggregate and a trip to Wembley to face Luton Town in the main final.