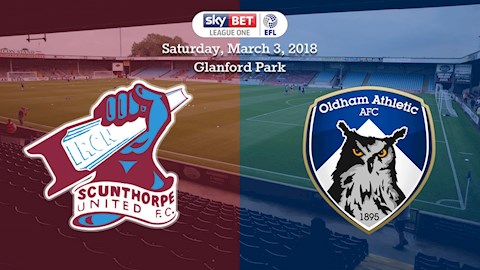 The offer is available ahead of this coming weekend, which sees Scunthorpe United v Oldham Athletic live on iFollow on Saturday, March 3rd.