David Webb has been appointed as the referee for the Iron’s away clash at Doncaster Rovers on Sunday. 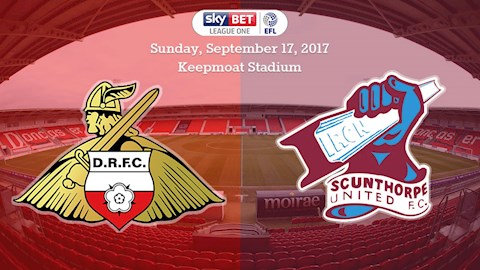 He has been the man in the middle for ten games so far this season, including our Carabao Cup first round clash against Notts County which saw a 3-3 draw before United won 6-5 on penalties. He has shown 27 yellow cards this term, and no reds.

Declan Ford and Graeme Fyvie will be the assistant referees, with Paul Hodskinson as the fourth official.