Captain Rory McArdle is happy with Scunthorpe’s start to the season, but knows they have to keep going and not let it slip. 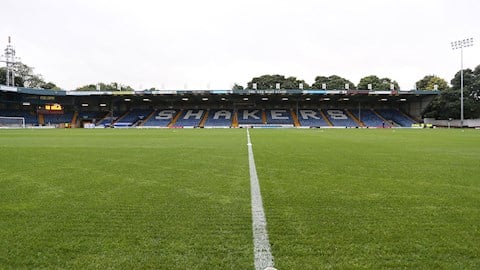 The centre-back, who was rested for the Checkatrade Trophy home win over Sunderland on Tuesday night, believes it has been a positive start.

However, they will face a difficult test against Bury on Saturday.

He spoke to iFollow Iron about the game at Gigg Lane and about his side’s start to the campaign.

ON THE BURY GAME…
RM: I’m sure it will be a tough game and I know from previous matches when I’ve played away at Bury, they are always tough fixtures. They will make it hard as any teams do when you go away, so it’s important we start on the front foot and get a foothold in the game and give ourselves the best opportunity to win the game. They’ve had quite a big turnaround in players, probably one or two faces still there from previous years, so from that point of view it will almost be like playing a new team. Having played against them last year, they are always hardworking, they always want to get the best out of each other, so I’m sure it will be a difficult game.

"I’m sure it will be a tough game and I know from previous matches when I’ve played away at Bury, they are always tough fixtures."

ON IMPROVING AS A DEFENCE…
RM: We always speak as defenders that we want to make it as hard as possible for teams to score goals against us, and try to limit the number of chances that they create. We know that if we can keep clean sheets, with the quality that we’ve got going forward, it gives ourselves a massive opportunity to take three points out of the games. 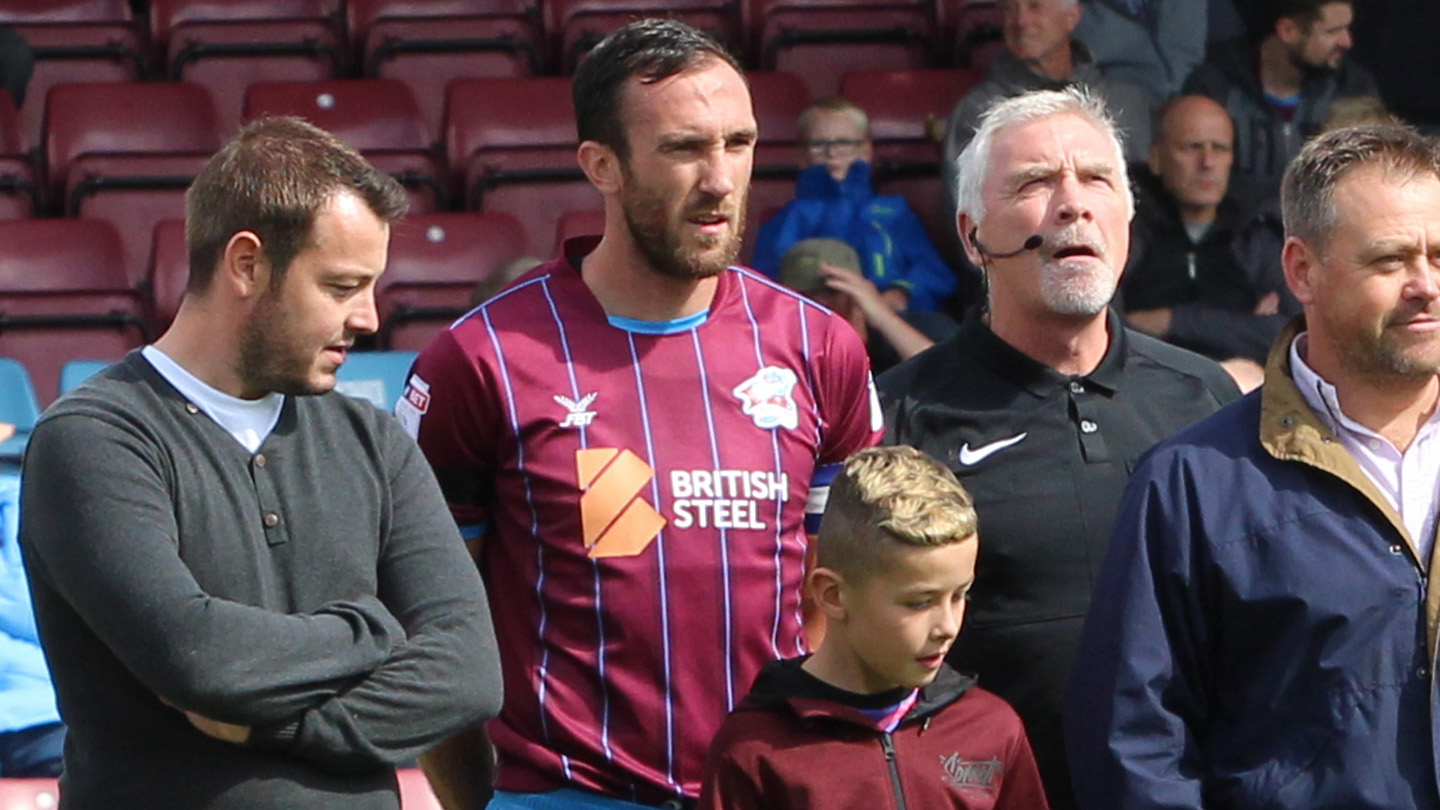 ON THE IRON’S START…
RM: It’s been good. I think the draws were a little bit frustrating from our point of view, but we sort of knew that if we could put a couple of wins together, it would make those draws not bad. Overall, it’s a decent start, it could have been better, it could’ve been worse. We’re happy with it, but we’re not just going to rest on our laurels and think we have cracked it now. We need to keep going in the right direction, keep trying to push up the table and stay as high as possible. There are some new faces as well, I’m one, and we’re still gelling a bit. Day in day out, the more and more we train with each other, as the games are going on, we’re looking a lot more solid. If we can keep that progression going then everyone’s going to be happy.

ON BEING RESTED ON TUESDAY NIGHT…
RM: I feel fine, it’s still quite early in the season, so everyone should be feeling nice and fresh still. The game on Tuesday night was another good result for everyone, it keeps that momentum going. It’s another victory, it keeps that positive vibe going. The lads that played, who have probably not played as much, they will want to try and stake a claim to try and get in that team on Saturday.