Striker Paddy Madden says United will have to be at their best when Blackburn Rovers visit Glanford Park on Tuesday night.

Rovers have won three league games in a row, while the unbeaten Iron have kept four clean sheets in succession in League One.

On paper it looks like it will be an even battle, but Madden is hoping for a more open fixture than Saturday’s fixture against Blackpool at Glanford Park.

The 27-year-old spoke to iFollow Iron ahead of the Rovers fixture.

ON THE BLACKPOOL DRAW…
PM: In spells we did well. I think the most positive thing we can take out of it is the clean sheet, which makes it four in a row in the league. That’s good in such a competitive league as League One. It’s a big positive but we need to look to create a bit more ourselves in the games coming up. Teams will look at our performances this year and last, and will maybe try to shut up shop (when at Glanford Park). It’s up to us to break them down and get more chances.

"It’s up to us to break them down and get more chances."

ON THE BLACKBURN TEST…
PM: Blackburn are a massive team and have a lot of good players. They’re on a good run now of three wins in a row. It’ll be as tough as any match, but we have to be on our game and need to make sure we approach it in the right manner. I’m sure they’re looking to get back into the Championship. We will have to work on things to break them down a bit better (if they decide to be defensive). If they don’t, we’ll look to break them down better than we did on Saturday.

ON THEIR QUALITIES…
PM: The lads know what to expect. We know their players and I’m sure we’ll be on our game and will do our best to keep another clean sheet. 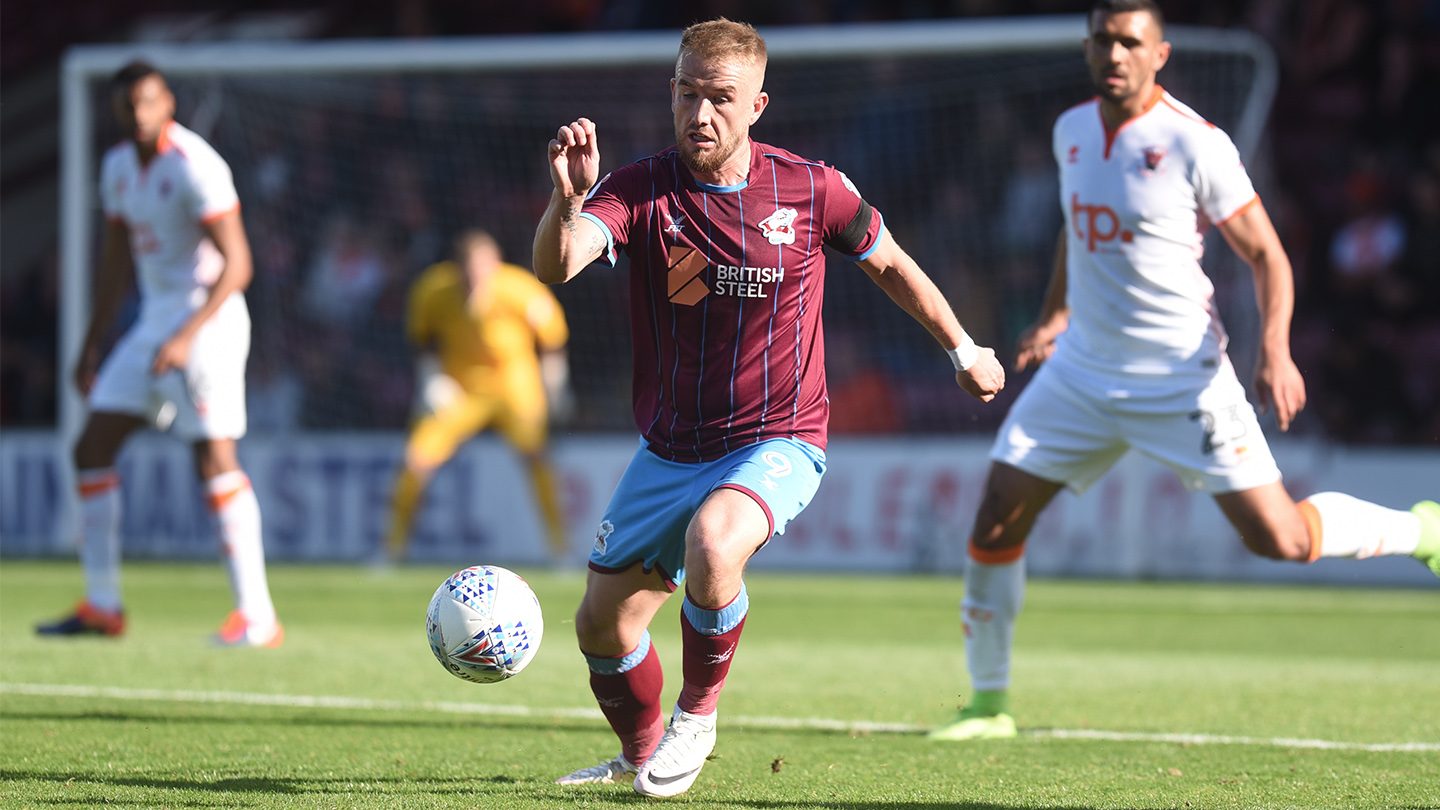 ON THE DONCASTER DERBY AT THE WEEKEND…
PM: It’s good. We’ll look to that when it comes. We’ll take Tuesday’s game first, but derbies are always fun to play in. We’ll look to take the three points on Tuesday and then move on to Donny.