Antony Coggins has been appointed as the referee for the Iron’s Sky Bet League One match away at Gillingham on Tuesday night. 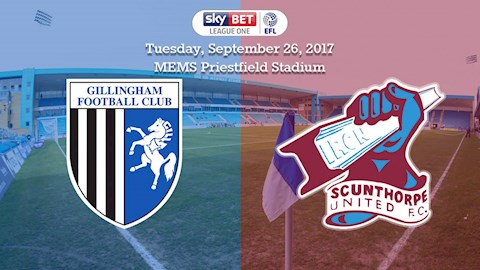 This will be his first game refereeing in Sky Bet League One and only his second season in professional football.

The assistant referees will be Carl Fitch-Jackson and Anthony Da Costa, with Stephen Finch as the fourth official.