We've got plenty going on this Saturday for the home clash against Wigan Athletic. 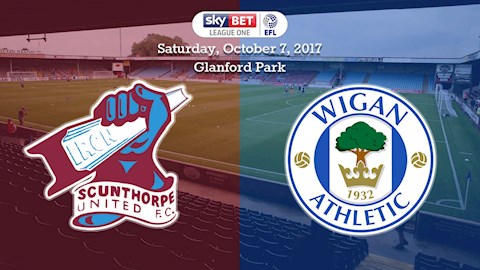 Our ticket office will also have 12th Man packages, Fleetwood Town, Peterborough United and Bristol Rovers home tickets available, plus Rotherham United and Oldham Athletic away tickets and travel. The full list of what's on sale can be seen here. 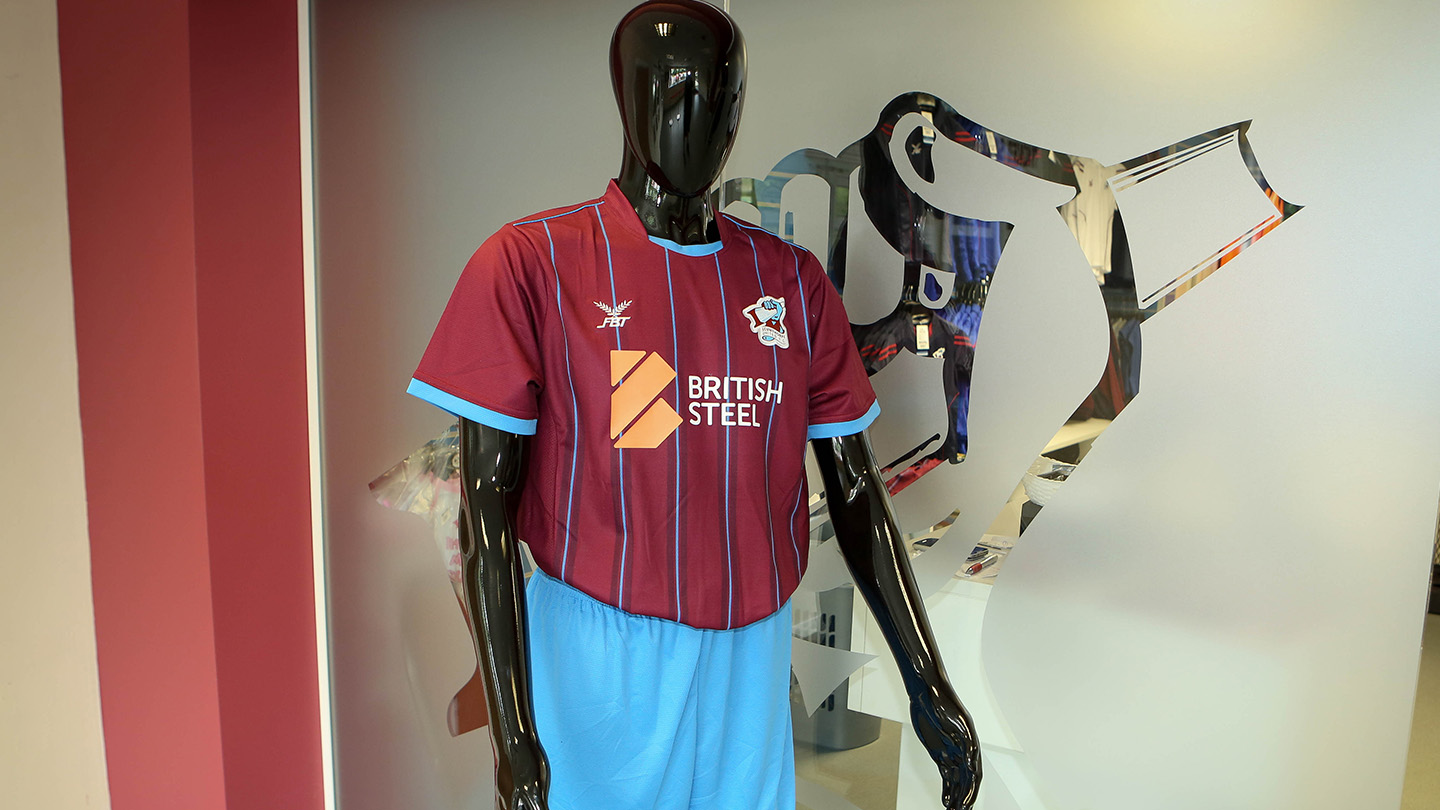 11.00am – The Iron Bar
Enjoy a pre-match drink and watch live Sky Sports on the screens in the supporters bar located at the rear of the Britcon Stand, which was revamped to acclaim last year. 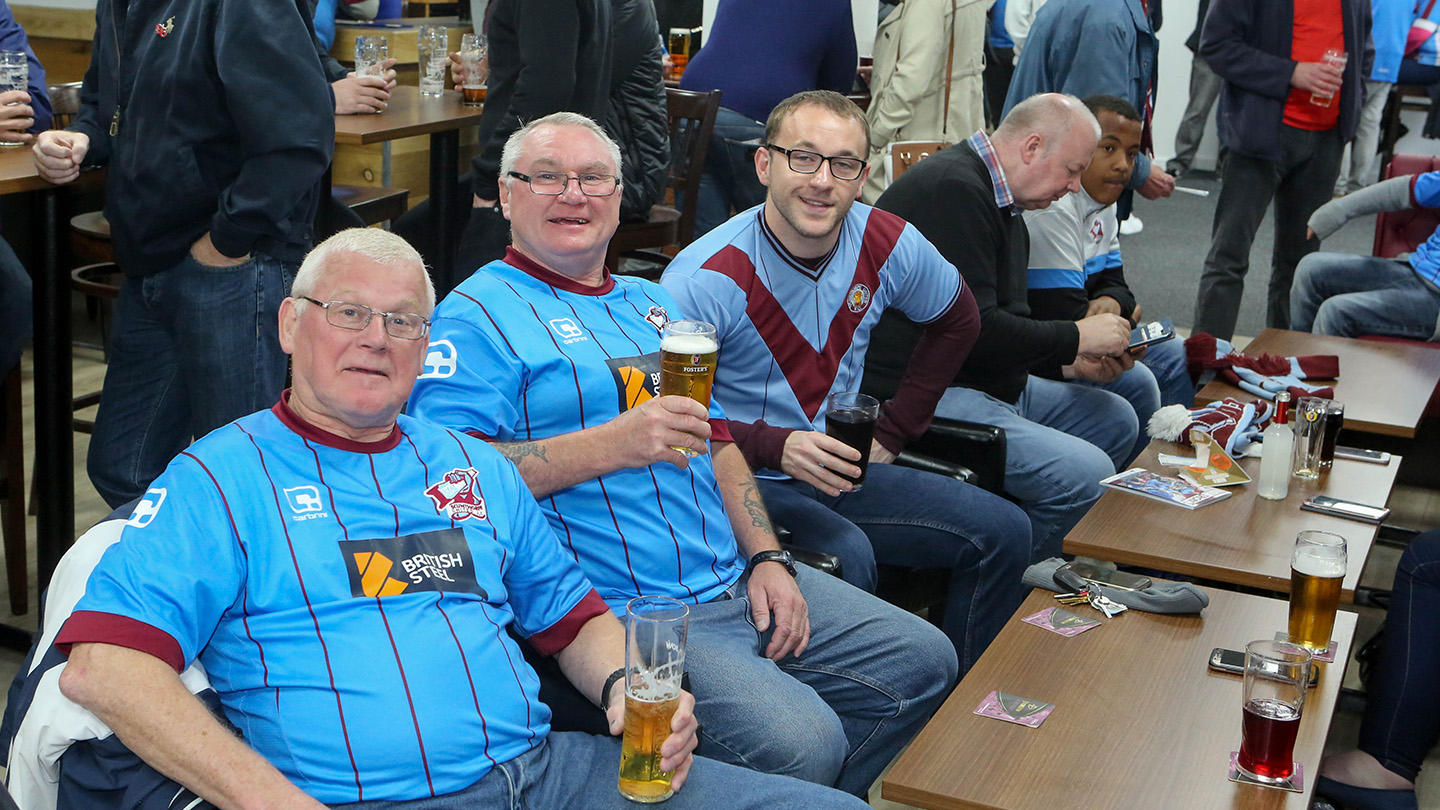 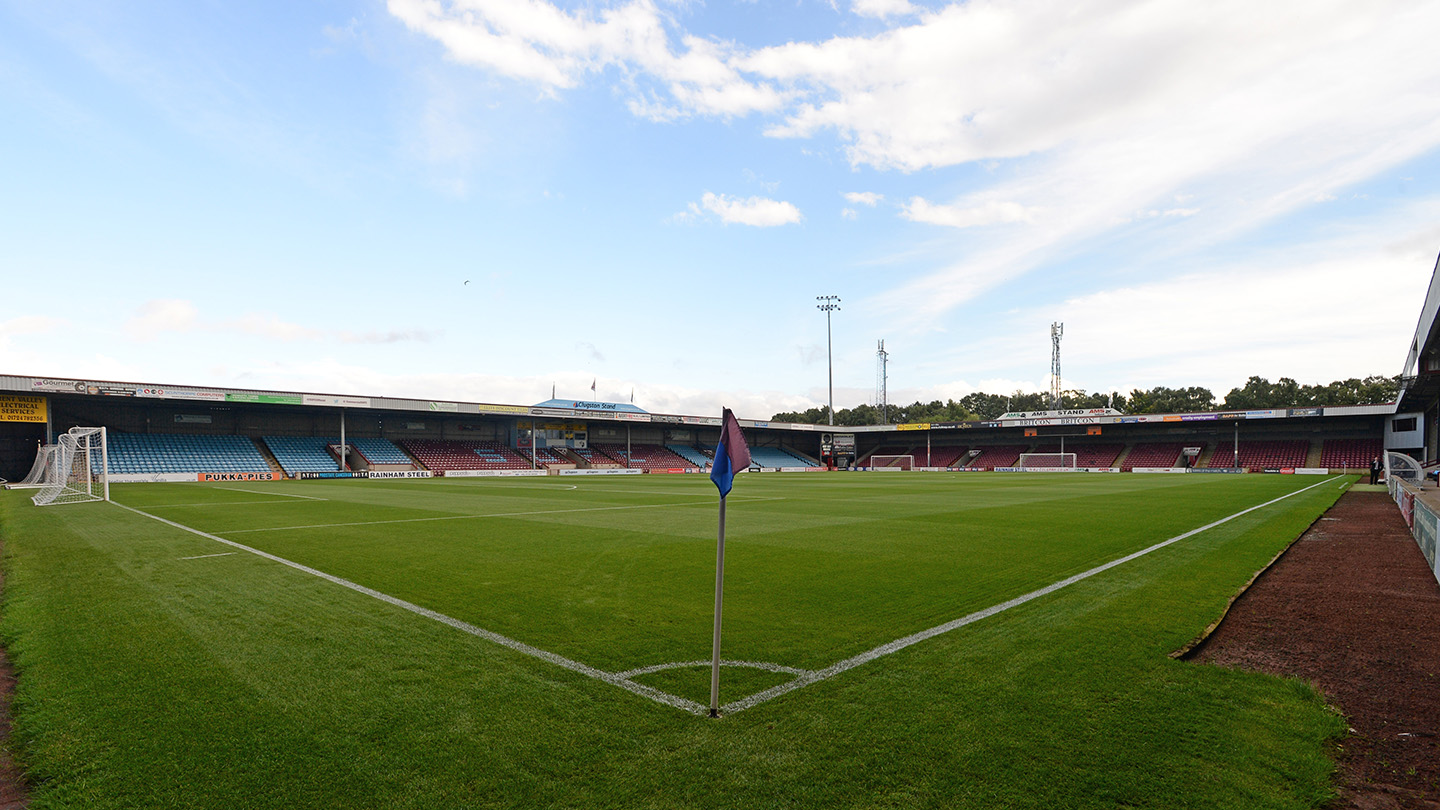 1.30pm - The OSG Bar opens
The OSG Bar is our special matchday room for kids of all ages to come and enjoy some free activities including playing on the Wii, table football, meet Scunny Bunny, some of the players as well as showing Sky Sports on the TV screens. There is also a bar open for refreshments for the parents. 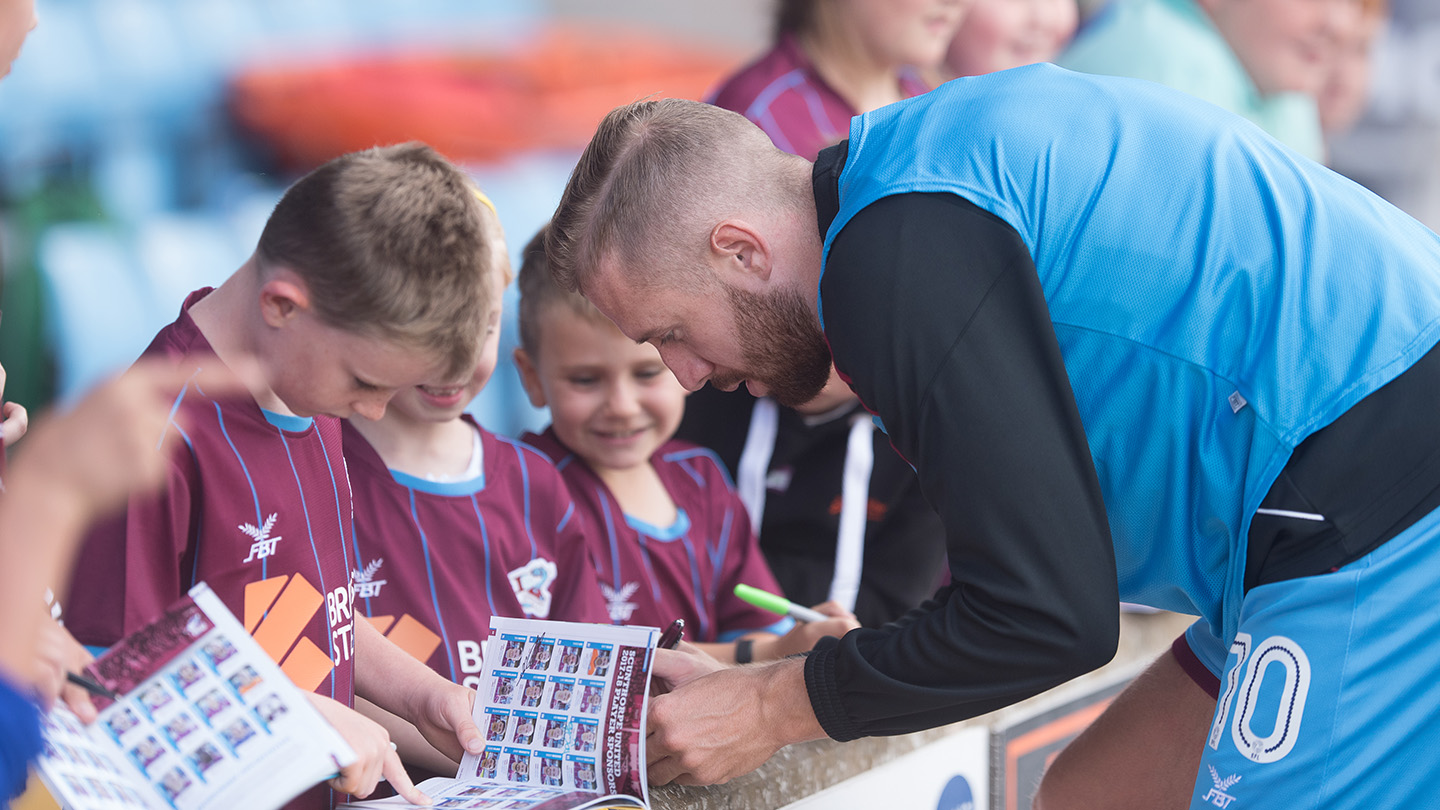 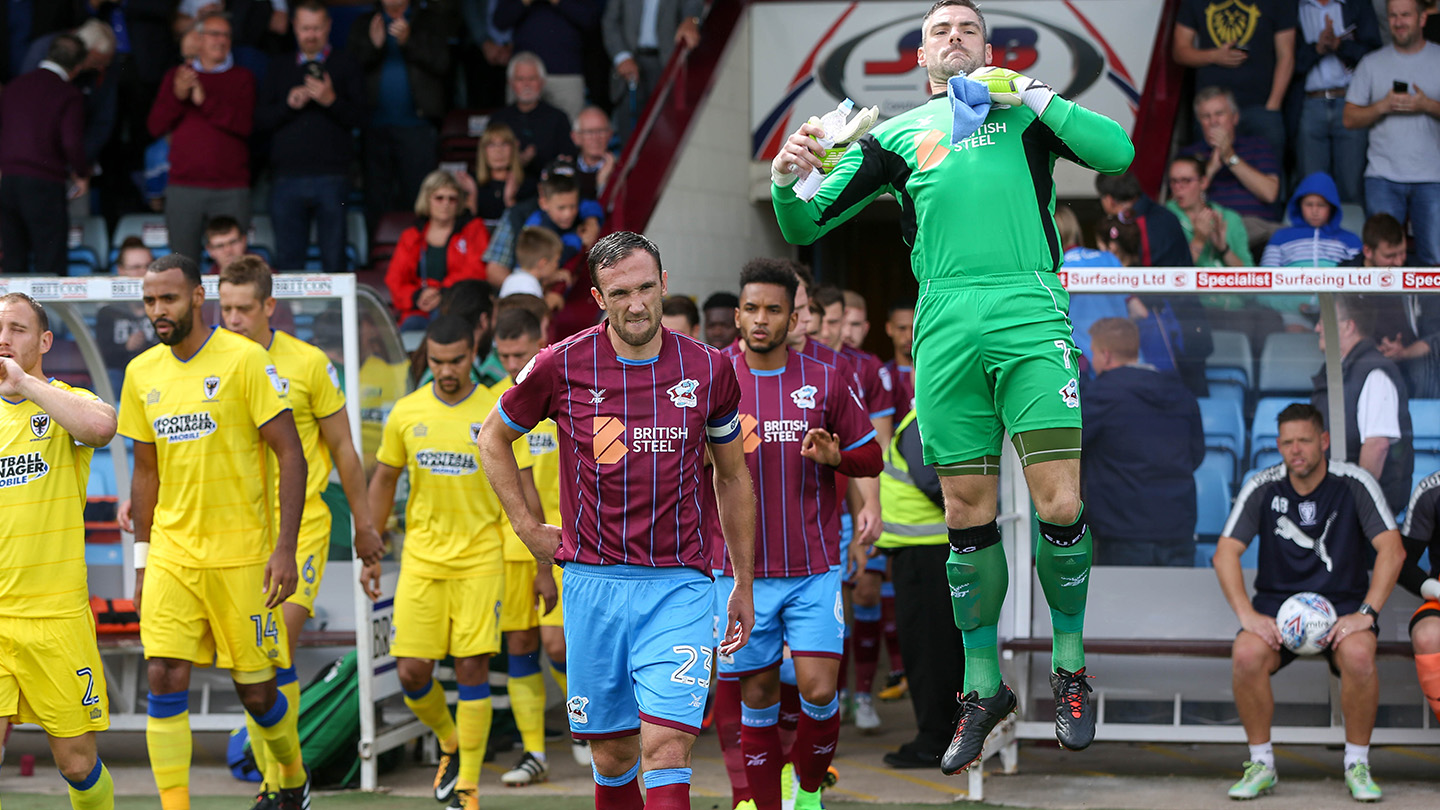 At full-time, hospitality area bars remain open as well as the Iron Bar for all supporters. There will be live full-time reports and scores on the screen.