After a busy week last week, there was just one team in action this week, as the 'B' side got their League One campaign underway. The 'A' side were also due to play, but due to a no-show from their opposition, they were automatically awarded a 5-0 victory. 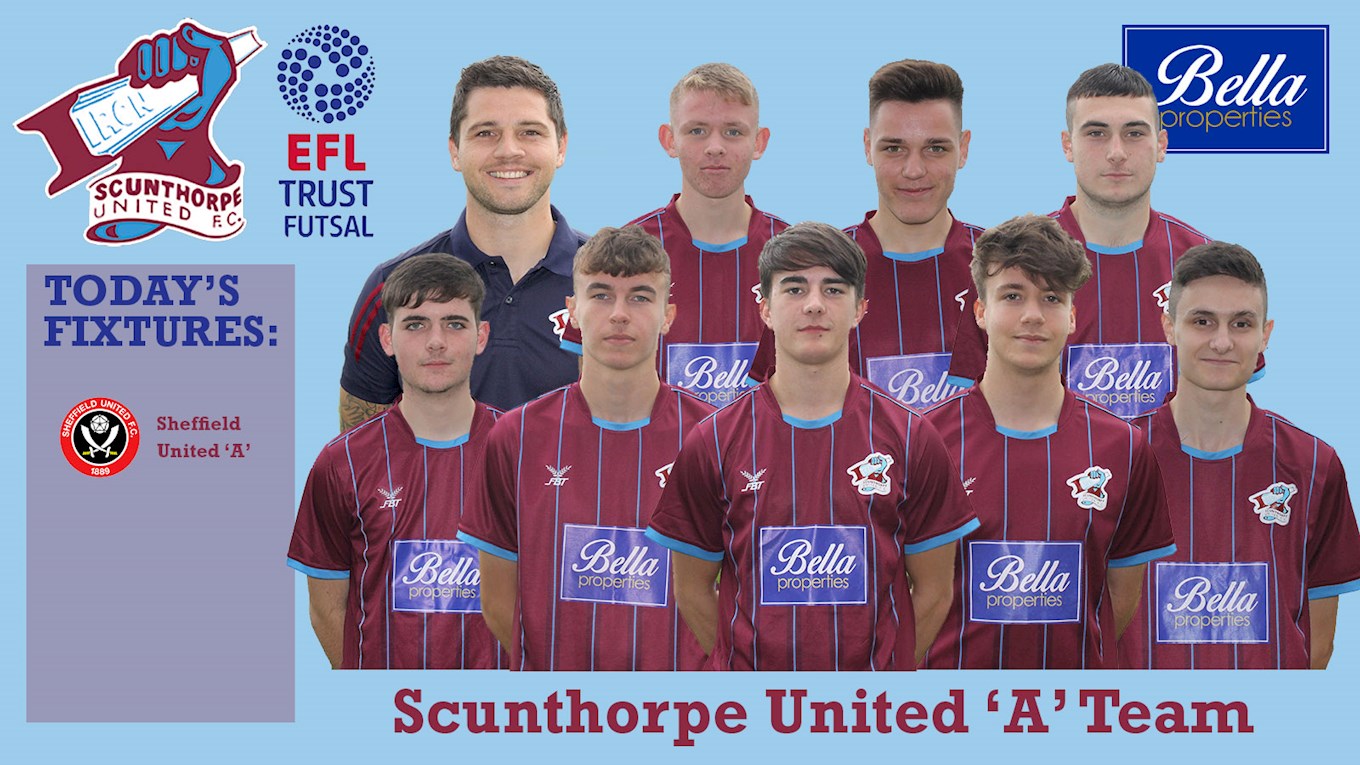 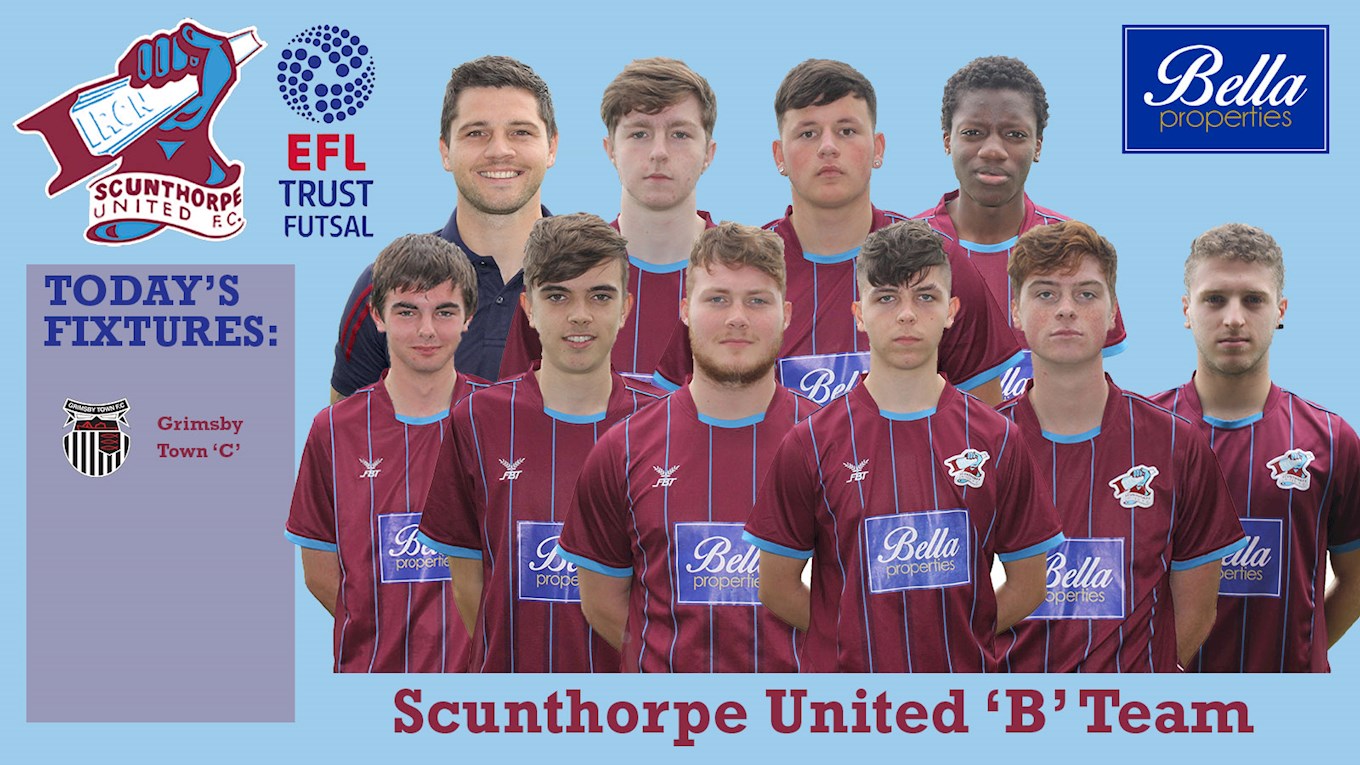 Not in action this week on a Futsal pitch, players from the C, D and E teams featured in an eleven-a-side match against Selby College.

The side fell 1-0 behind but won 3-1 thanks to a brace from Jack Webster which sandwiched a strike from Ben Johnson.