The 'C', 'D' and 'E' sides played in Sheffield on Wednesday, while the 'A' and 'B' teams both competed in the first round of the EFL Trust Cup at York University on Thursday. 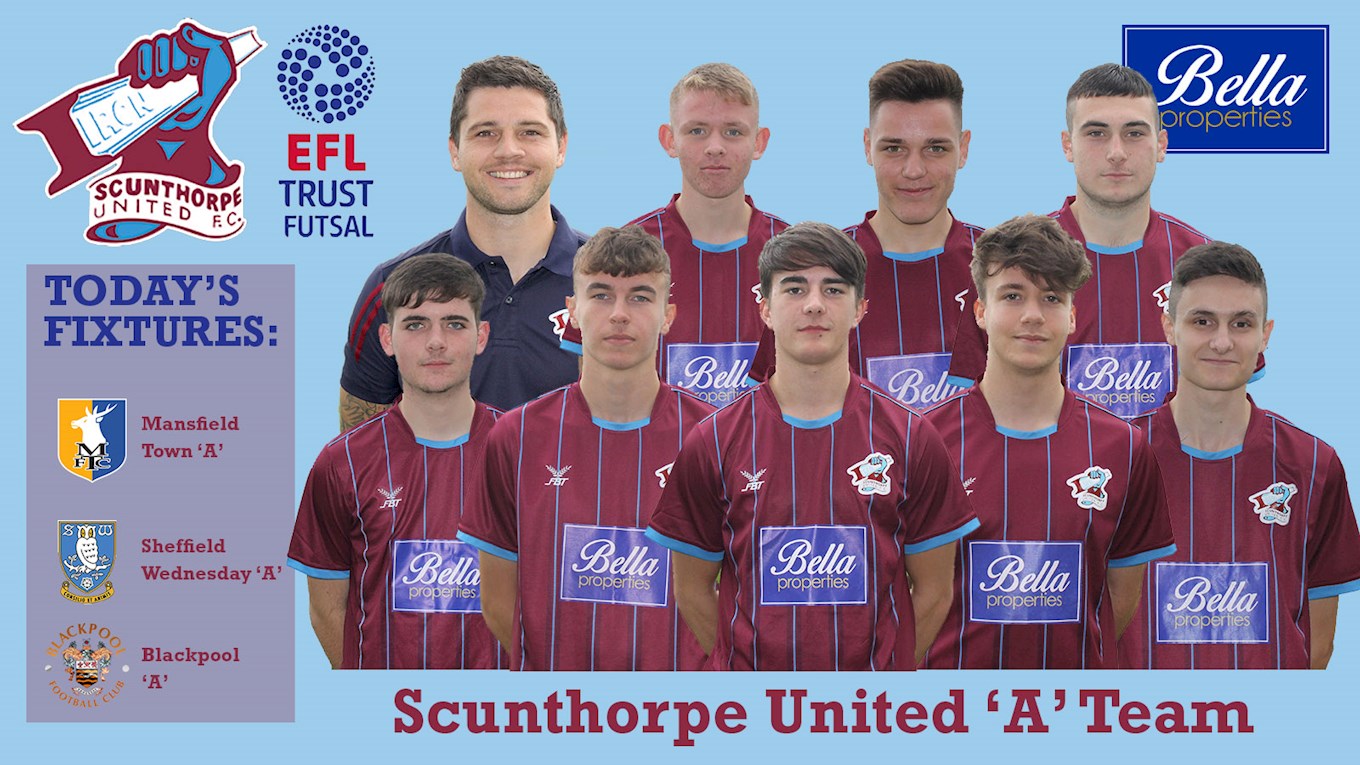 Ben Johnson (front row, second left) netted an equaliser against the Stags and fantastic goalkeeping by the opposition thwarted the 'A' team from an opening game win.

The 'A' team were in pole position for a top spot finish, moving into a 2-0 lead thanks to goals from Mikey Musu (front row, second right) and Ben Morrell (front row, centre) before three replies from Blackpool saw the Seasiders finish top.

As a result of finishing second, the 'A' team enter the next stage of the competition as runners up. 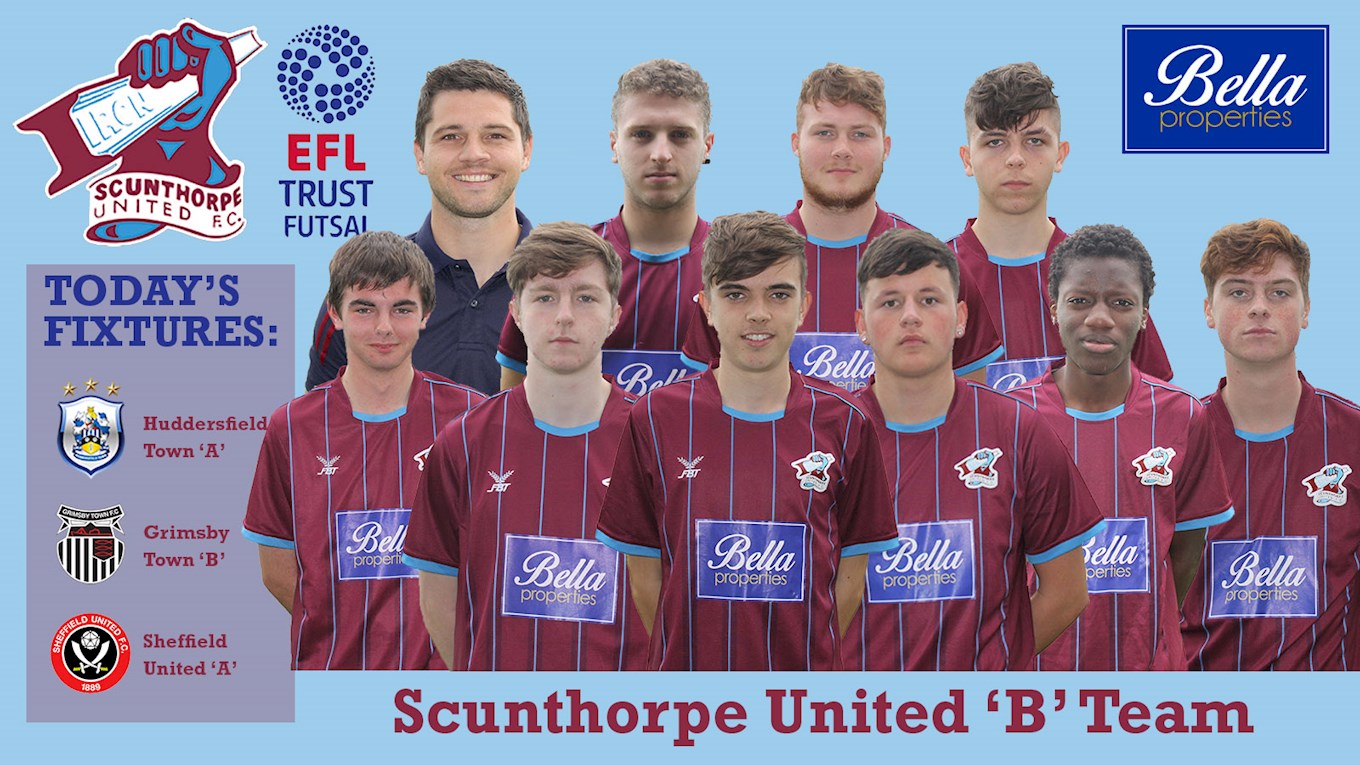 Jonty Jackson (front row, third left) did restore parity for the 'B' team against the Terriers' 'A' strike, but were on the wrong end of two further goals.

The 'B' side drew a blank as they were defeats 2-0 by eventual group runners up Grimsby Town.

The Iron finished with victory, racing into a 3-0 lead courtesy of a brace from Kory Brown (front row, third right) and Jake Law (back row, centre-left) before Elso Junior (front row, second right) netted to seal the win making it 4-2. 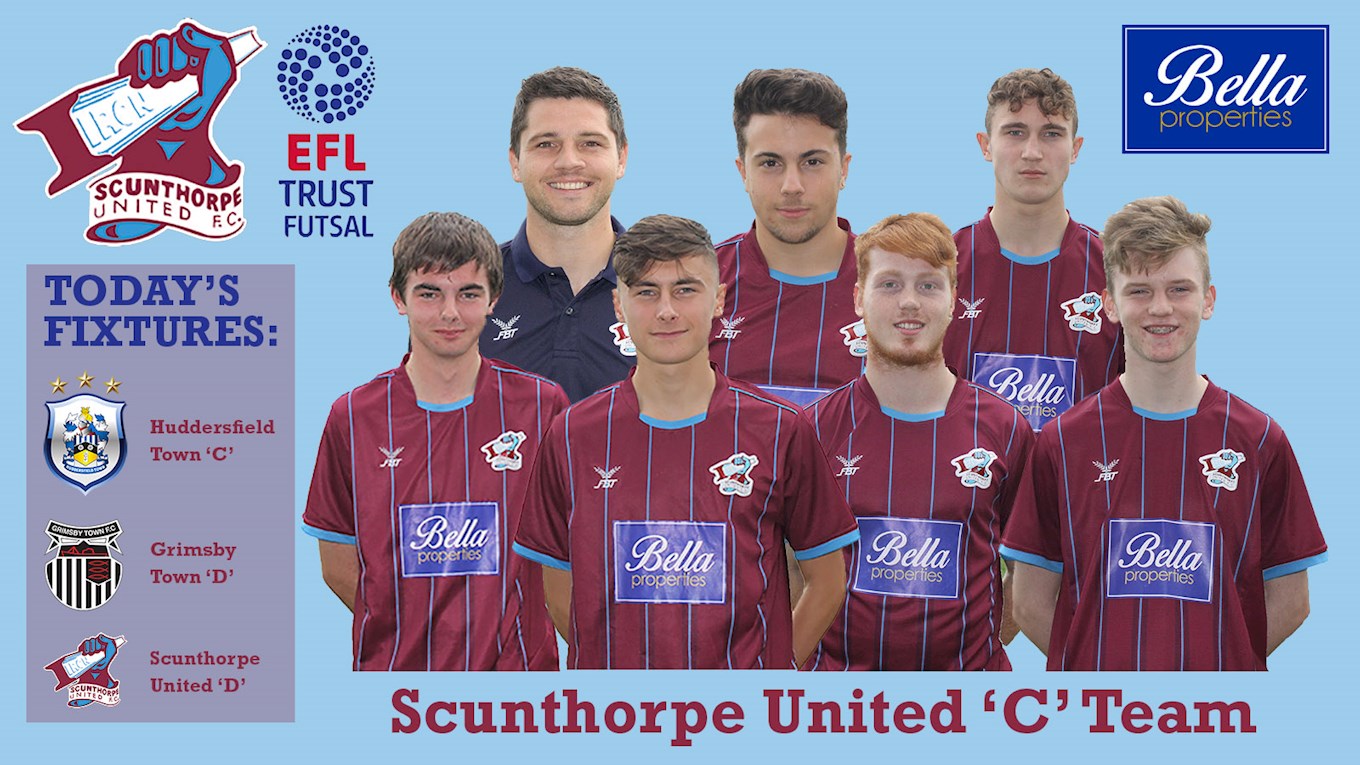 The side came from 1-0 down to emerge victorious courtesy of a brace from Jordan Spencer (front row, left-centre).

Kurt Robinson (back row, right) scored early on to put the Iron in the ascendancy before Jordan Spencer (front row, left-centre) got his third goal of the day to make it 2-0. Ryan Farnham (front row, centre-right) made it 3-0.

Kurt Robinson (back row, right) broke the deadlock for the 'C' team in the battle between 'C' and 'D' before further strikes from Jonty Jackson (not pictured) and Ryan Farnham (front row, centre-right) sealed the victory. 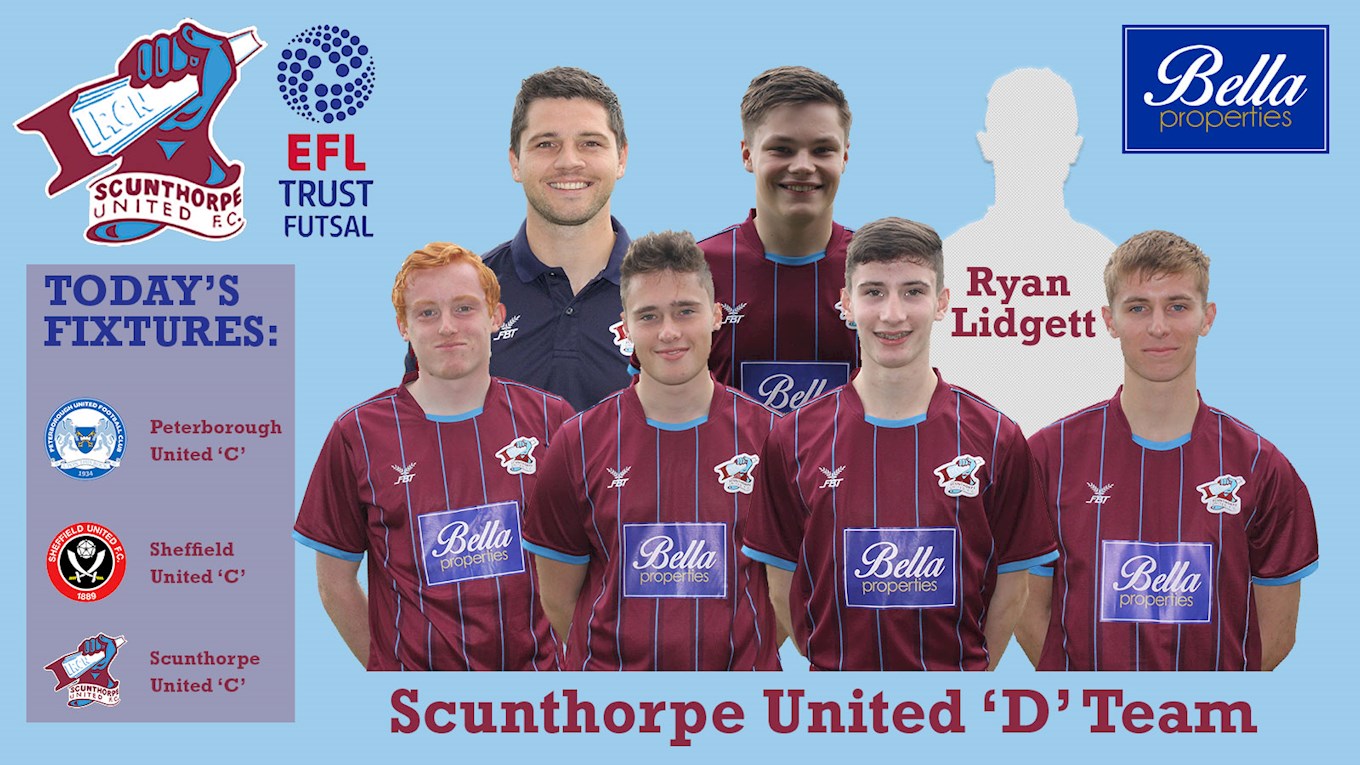 The Iron's 'D' team emerged victorious thanks to a hat-trick from Tom Sturman (not pictured). The side raced into a 3-0 lead with Ashley Simpson (front row, right) sandwiching two Sturman strikes. The score was pulled back to 3-2 before Sturman claimed his third.

Kurt Robinson broke the deadlock for the 'C' team in the battle between 'C' and 'D' before further strikes from Jonty Jackson (not pictured) and Ryan Farnham (front row, centre-right) sealed the victory. 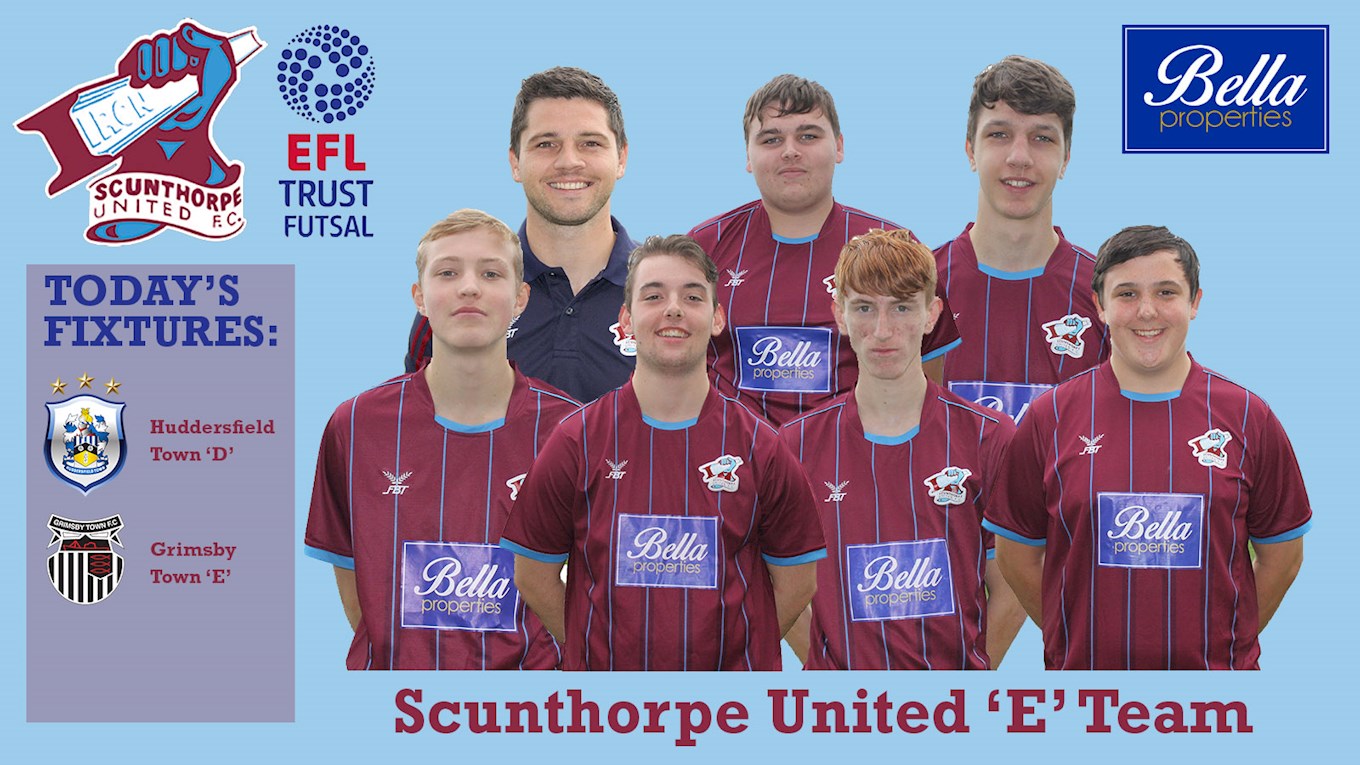 Joshua Dowson (front row, right-centre) netted an equaliser to make it 1-1, but the Iron's 'E' team suffer a defeat to the Terriers' 'D' string.

Declan Young (not pictured) scores to restore parity for the Iron against Grimsby Town's 'E' side, but the team fall 4-1 down with Jack Christer (back row, centre) netting a late consolation.