Jenni Carpenter is set to get in the boxing ring for charity to raise money for Cancer Research UK.

She will take part in a UWCB event after hearing what she describes as a “touching story” of Iron fan Barry Lewis. Jenni is good friends with Barry’s daughter Beverley.

Barry, 76, was diagnosed with cancer in a salivary gland in his face in 2013 and underwent major surgery before enduring chemotherapy, radiotherapy and plastic surgery. For two years, he was in remission.

Cruelly, the disease came back last year and he is now fighting two brain tumours and is being cared for at Castle Hill hospital in Hull.

The charity event is taking place near Weston-super-Mare on November 18th and Jenni will be known as “The Iron Fighter” in recognition of Barry’s love for the club.

She will enter the boxing ring wearing a customised home shirt supplied by the club, which will then be signed by the players and management after the event, before being auctioned off for the charity.

If you would like to donate to the cause, go to justgiving.com/fundraising/jenni-carpenter1. 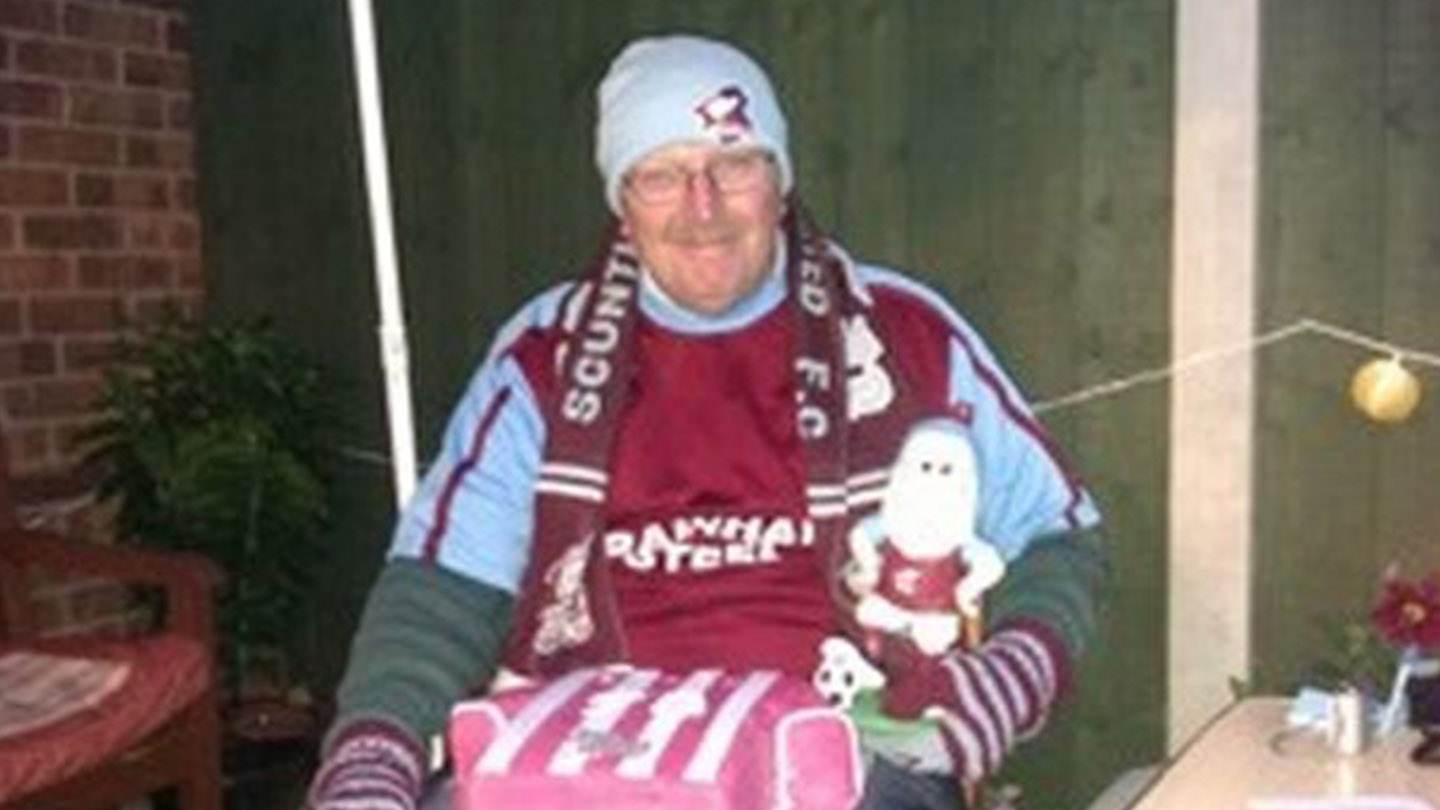