As featured in our matchday programme, we recently spoke to former United midfielder Grant McCann.

Now manager of fellow League One side Peterborough United, the ex-Northern Ireland international reflected on his two-year stay at the club between 2008 and 2010.

BEST MATE…
In terms of best teammate, I’d go for Sam Togwell. He did all my running for me and would get about the pitch and cover the ground. Cheers Togg! 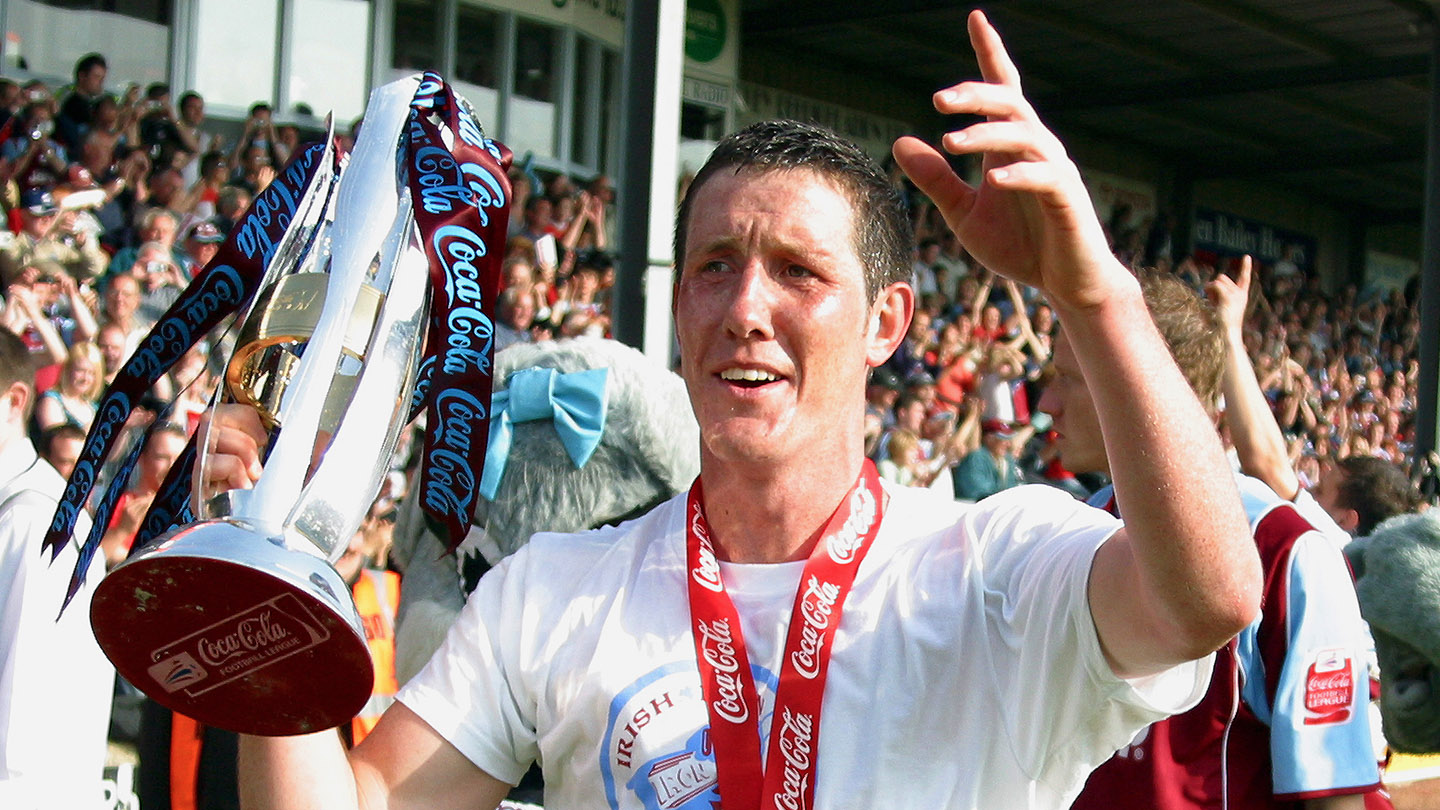 LEADER…
The leader was Cliff Byrne(above). We had a few run-ins over the years, but that was only because we were as bad as each other and we both really wanted to win.

UNSUNG HERO…
The unsung hero was undoubtedly Matty Sparrow. He probably didn’t get the recognition he deserved over his ten years with the club, but he was a local lad and always gave 100% to the cause. He obviously scored two goals in the play-off final game when I was there too which helped us get promoted!

MOST SKILFUL…
The most skilful player I played with at Scunthorpe was Gary Hooper. He could create a chance out of anything and obviously his goalscoring record spoke for itself.

MOST INTELLIGENT…
Andrew Wright was a very clever boy and had degrees in what seemed almost anything! 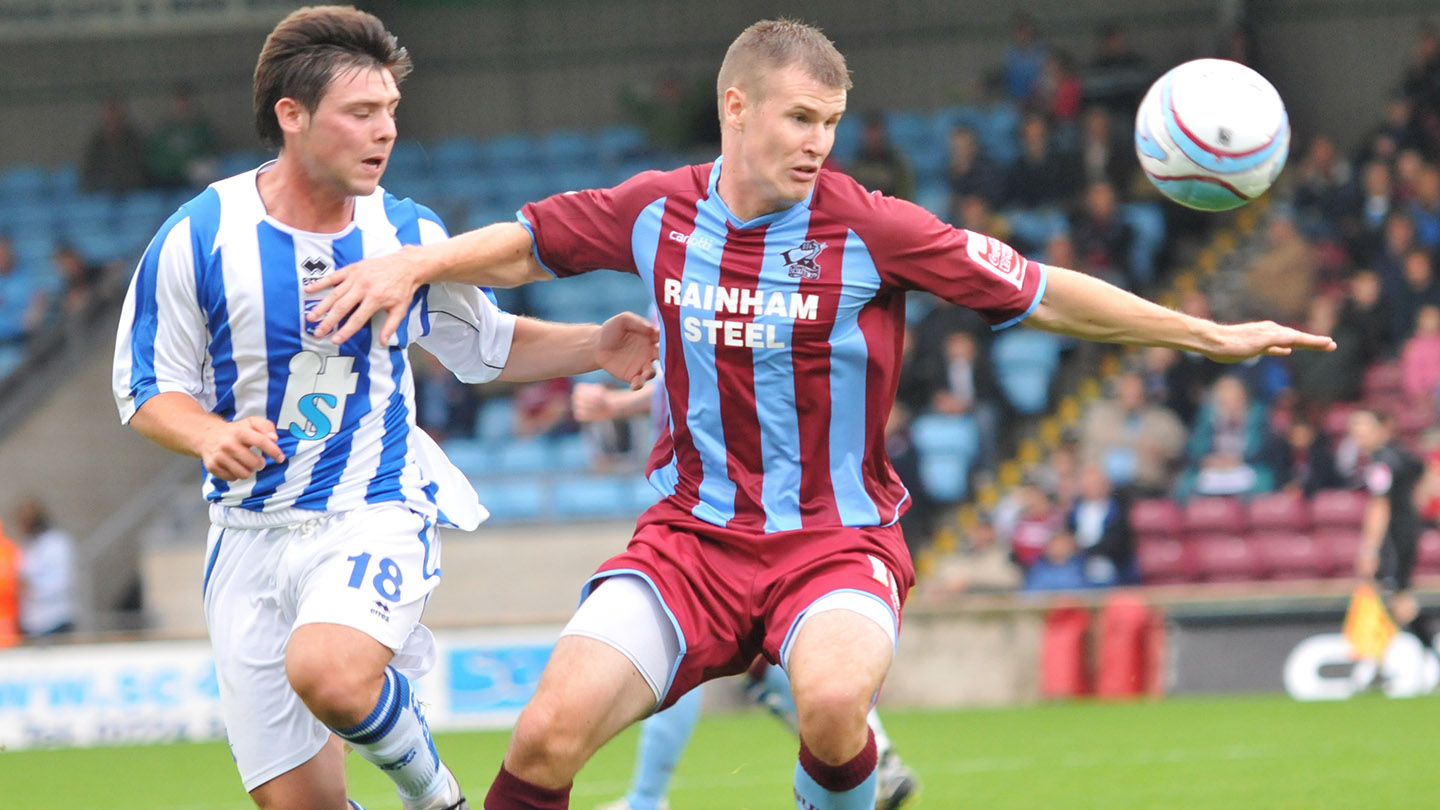 JOKER…
The joker of the pack was Michael O’Connor (above). We never knew what he was up to but he was always up to something! He was always playing practical jokes in the dressing room, but they went too far at times.

BEST PLAYER…
The overall best player for me goes to Martyn Woolford. On his day, he was unplayable and turned in some top performances. Often, Woolly didn’t know what he was going to do, so how were the opposition players supposed to know! He had great pace and won us a lot of games, including the winning goal in the play-off final and that brace he scored against Newcastle United.

WORST TRAINER…
Paul Hayes was the worst trainer. He hated training, but put him on the pitch on a Saturday, he produced.

QUICKEST….
Jonathan Forte. Jonno was quick, the boy could shift!

BEST TEAM…
The year we beat Millwall to go up in the play-offs. We had a great set of lads with a huge belief and hunger to succeed with a great manager in Nigel Adkins to guide us. 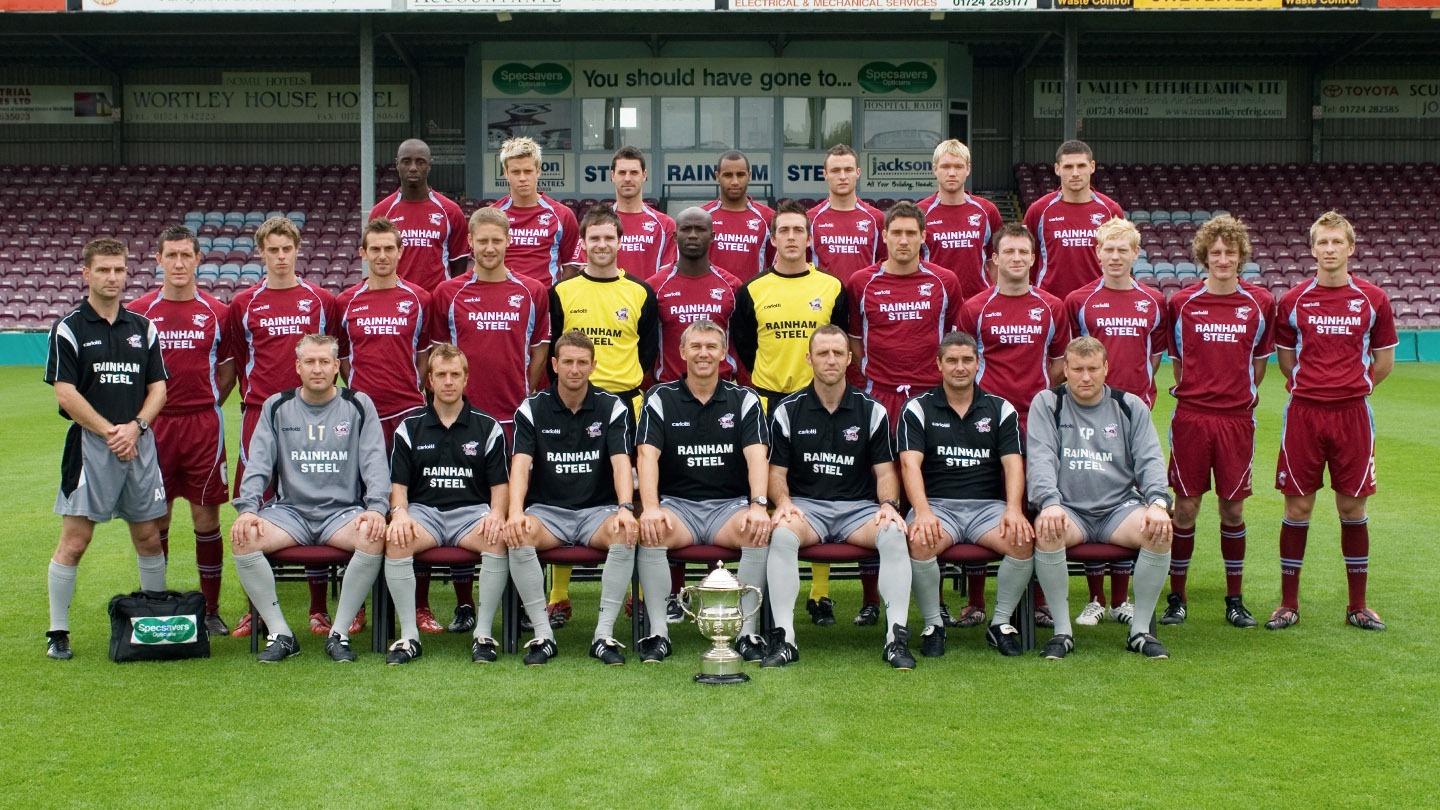