We continue a new feature taking an in depth look at all the teams in Sky Bet League One for the 2017-18 campaign, looking at Northampton Town. 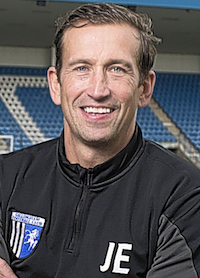 Edinburgh began his playing career at Southend United where he made 37 league appearances in the two years he was there before making the switch to Tottenham Hotspur in 1990 following an initial loan spell where it was agreed he would complete the transfer for £150,000. He'd go onto made over 200 appearances for the side over the next decade and won an FA Cup and League Cup winner's medal, the latter awarded despite his red card on the day. He's move to Portsmouth for £175,000 in 2000 where he'd remain for three years before completing his playing days as player-manager for Billericay Town.

The former defender had managed largely in non-league until Newport County, where he led the side to the football league. He'd later take over Gillingham before leading the Cobblers. 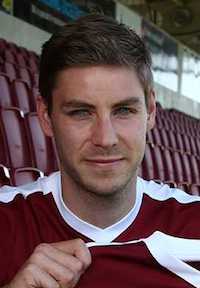 He began his career by playing more than 80 times for Newport County, scoring 15 times, before making a move to Yeovil Town whom he appeared for on more than 100 occasions in a three year stay, helping them win promotion to the Championship in 2013. After a loan spell with Shrewsbury Town, he moved to Port Vale in 2015 and played 83 times for Vale in his two year stay in Burslem.

"Sam is an attacking box to box midfielder who gets around the pitch well and has a fantastic attitude," said manager Justin Edinburgh.

"I worked with Sam at Newport and I know he will be a good addition to our squad.

"He has been one of the stand out players for Port Vale over the last two seasons and he has desire, commitment and the willingness to go through the pain barrier for the cause and they are fantastic qualities for a midfield player to have.

"With his attributes he is the sort of player who can be a fans favourite."

Northampton Town moved to the Sixfields Stadium from the County Ground in October 1994. Work on the East Stand is still in progress with 1,900 lower tier seats, available for home fans, with work in the rest of the stand still ongoing.

Away supporters are located in the Moulton College Stand at one end of the pitch, where 800 supporters can be situated. 423 further seats can be allocated in the East Stand if demand requires. 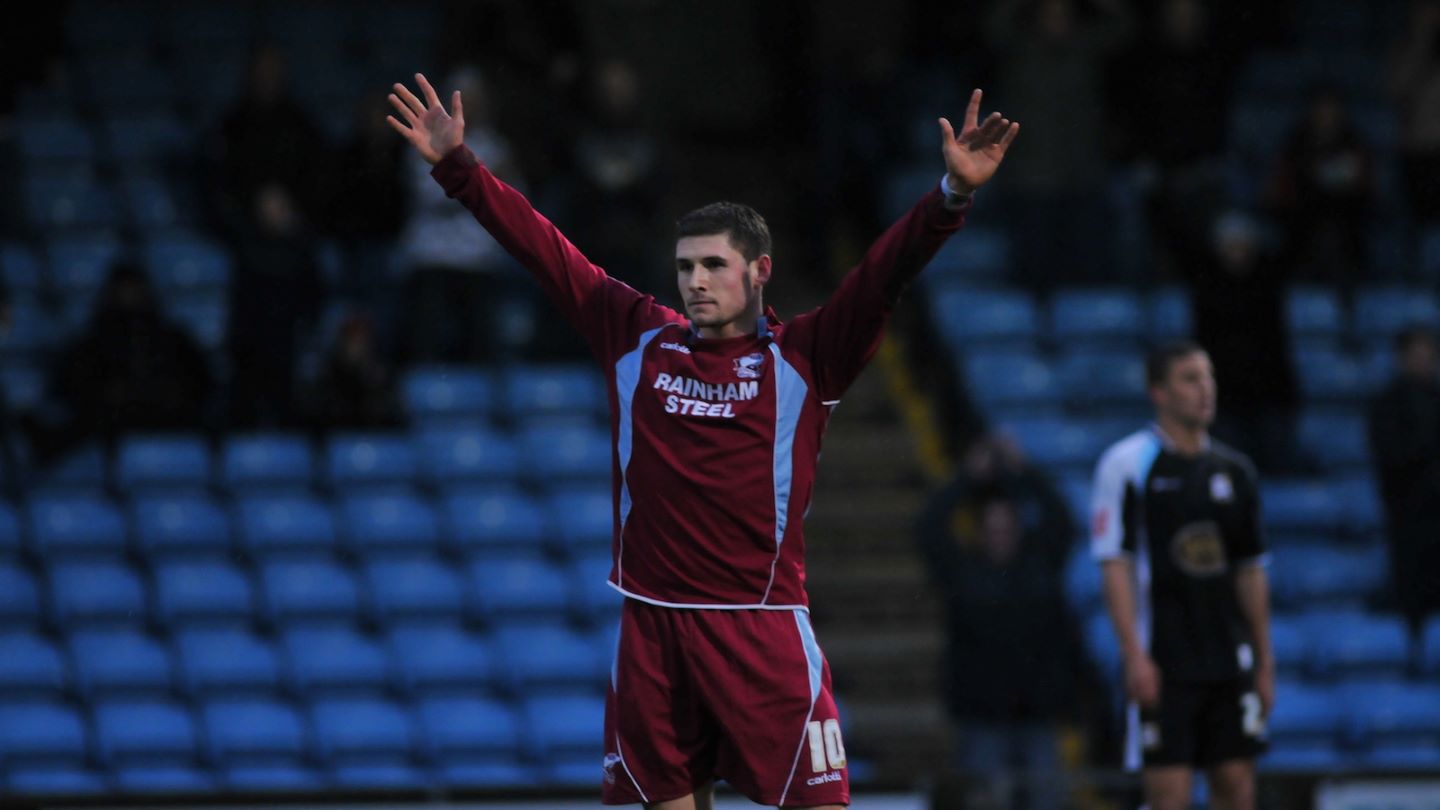 The Iron surrendered a 4-1 lead against Northampton and had to settle for a point at Glanford Park in December 2008.

Ben May had given the Iron an early lead, which was doubled by Gary Hooper just six minutes later. 24 minutes in and Scott McGleish had halved the deficit, but a goal either half of half time from the two scorers - this time in the reverse order - seemingly put United in the ascendancy for all three points.

Giles Coke hit two minutes after May's 51st minute strike to make it 4-2 and it was 4-3 before the hour with Danny Jackman bringing the deficit back to just one goal. It was Jackman who would rescue a point five minutes from time.