We continue a new feature taking an in depth look at all the teams in Sky Bet League One for the 2017-18 campaign, looking at Milton Keynes Dons. 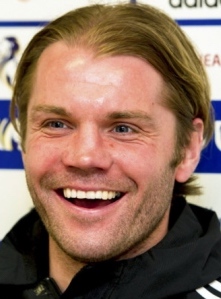 After a youth career spell at Rangers, Neilson made the switch to Heart of Midlothian in 1996 and signed a professional contract with the club three years later. He'd remain there for ten further years, making 200 league appearances for the club, scoring once. During his time at the club, he had loan spells away from the side, but eventually crossed the border to England in 2009, signing for Leicester City. He'd return to Scotland to finish his career, with the final side being East Fife in 2013.

His first managerial spell came at Hearts in 2014 for two years before he joined MK Dons in 2016. 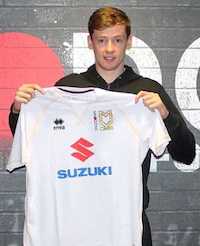 MK Dons agreed terms to sign Norwich City midfielder Conor McGrandles on a free transfer in their first signing of the summer.

The 21-year-old Scotsman began his career with Falkirk, where he made 82 first-team appearances and scored eight goals.

Speaking to MK Dons PlayerHD, the dynamic midfielder said: “I’m very pleased to sign here. You never want to be worrying about your future over the offseason so to get this done so early is perfect.

“When I learnt MK Dons were interested, I knew that it would be a great place for me to come to. I know the ambition the Club is to get out of the league again and that was a big factor. I know the manager and the coaching staff well too so that was another big draw.” 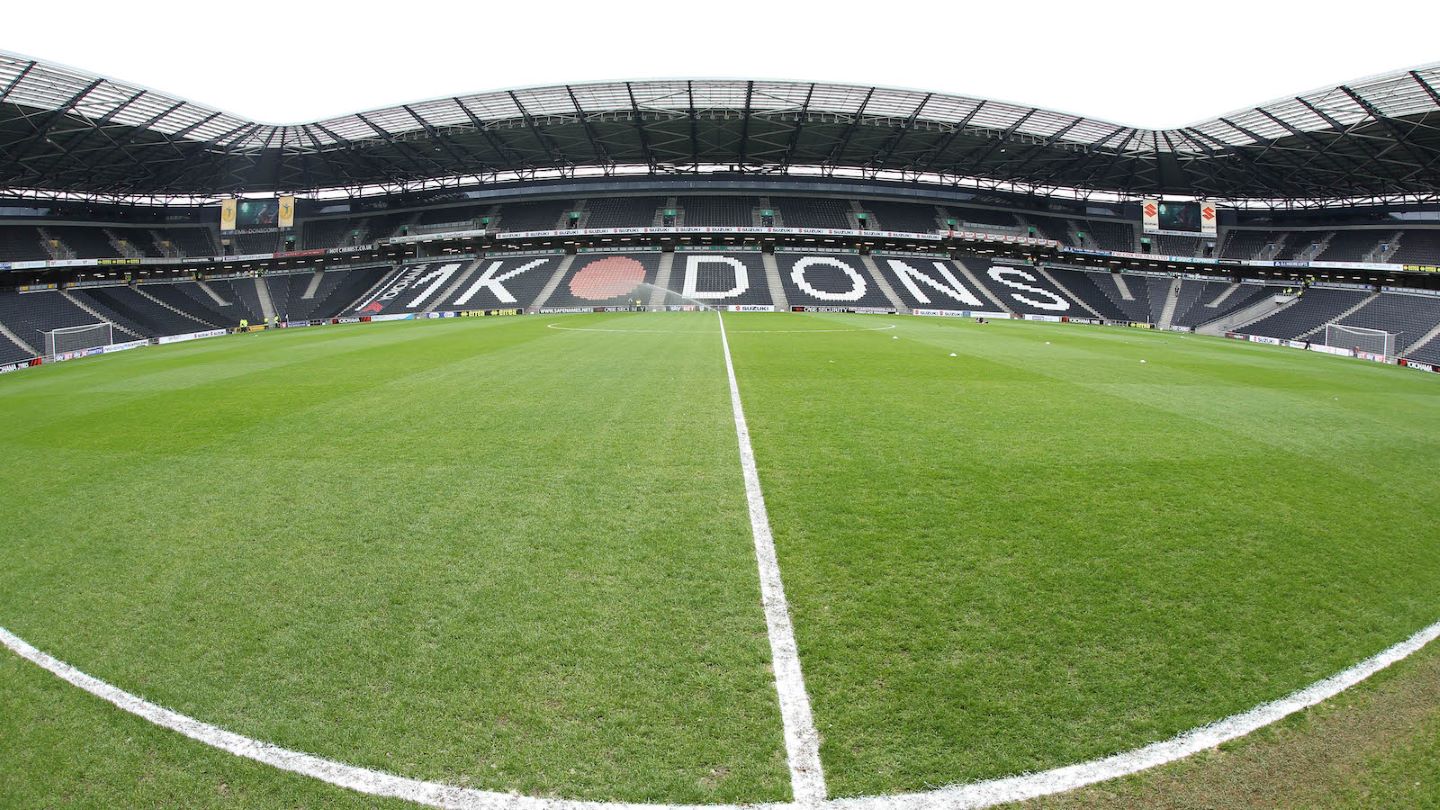 The club moved to the stadium in 2007 and cost in the region of £50million to build. It is a two-tiered stadium, three sides have a large lower tier with a smaller upper tier, while the fourth stand upper tier holds the Director's box and hospitality areas. The stadium also has comforts such as comfy seats.

Away supporters are usually located in th eupper tier of the north-east corner of the stadium, where around 3,000 spectators can enjoy the game. If demand requires, the stand behind the goal can also be allocated. 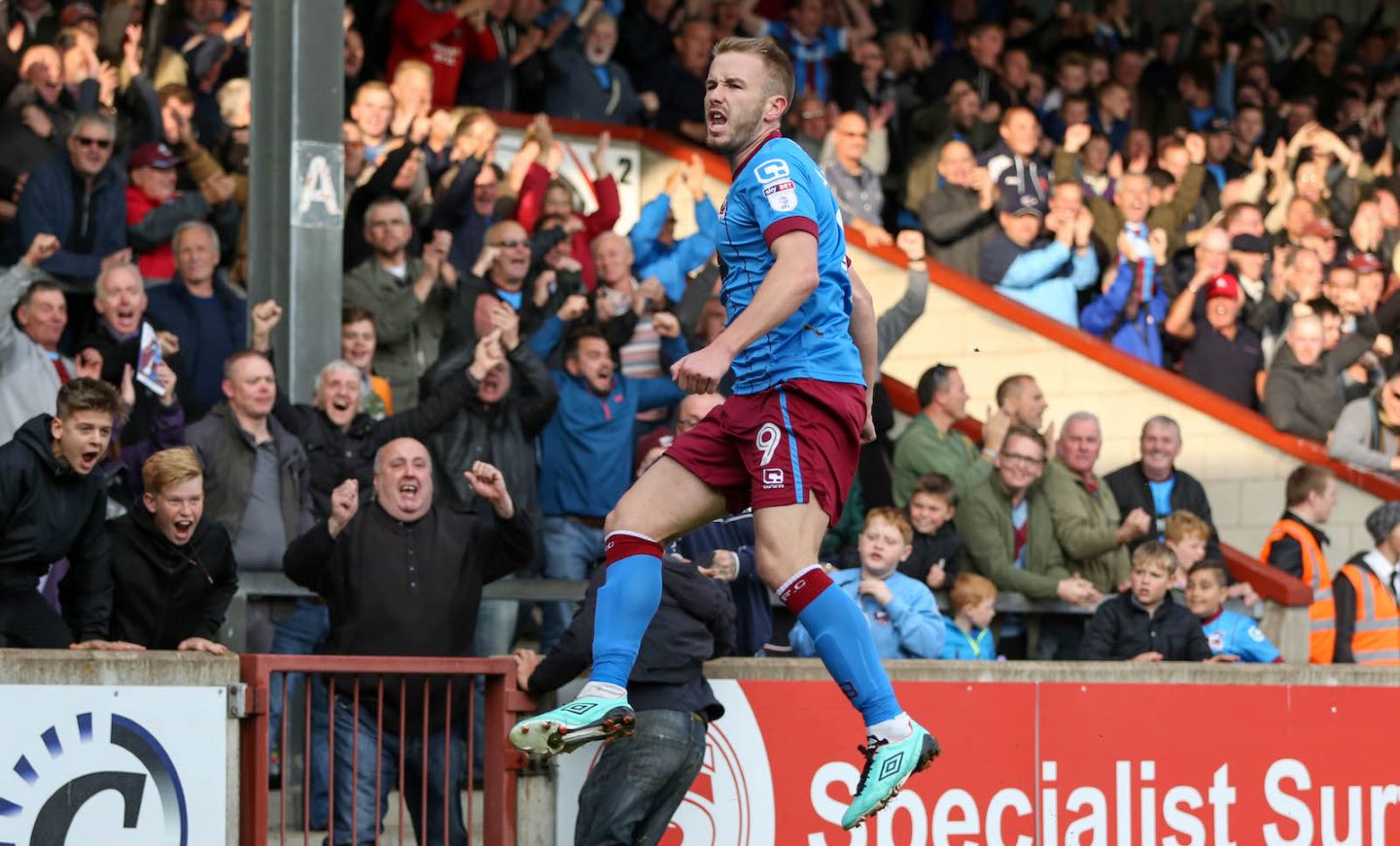 The Iron came from behind to earn three valuable points against Milton Keynes Dons, with Paddy Madden coming off the bench to grab a brace.

With United 1-0 down at the interval thanks to a Kieran Agard strike, manager Graham Alexander switche Richie Smallwood and Duane Holmes for Kevin van Veen and Madden on the hour mark and the duo didn't disappoint. Just four minutes after their introduction, it was the Dutchman's shot which was spilled by the Dons' 'keeper for Madden to poke home, while Madden swept home the winner nine minutes from time following an assist from Josh Morris.