We continue a new feature taking an in depth look at all the teams in Sky Bet League One for the 2017-18 campaign, looking at Gillingham.

After a youth career at Norwich City, Pennock signed on professional terms in 1989, remaining with the Canaries for a further three seasons, making one appearance. He went out on loan to Molde FK in 1991 before signing for Bournemouth in 1992. He'd remain on the south coast for four seasons, making around 130 appearances before making over 170 appearances for Gillingham in a seven year spell. In 2003, he signed for Gravesend and Northfleet, remaining there for two years before his retirement.

He took the managerial hotseat at Welling United between 2005 and 2007 before having a stint in charge of Forest Green Rovers between 2013 and 2016. He was appointed Head Coach at Gillingham at the start of 2017. 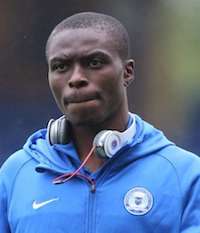 Gillingham made their third signing of the summer, welcoming experienced defender Gabriel Zakuani on a free transfer.

Zakuani, 30, follows hot on the heels of two other defensive signings, former Yeovil man Alex Lacey and Luke O'Neill from Southend, as Pennock sets about bolstering a defence that had major issues during the last campaign.

Pennock said: "I'm really pleased to get Gabriel on board. Naturally he was attracting interest from other clubs but I'm delighted he has committed his future to us for the forthcoming season.

"Along with Alex and Luke, he will provide stern competition for places in defence, and we very much look forward to working with him." 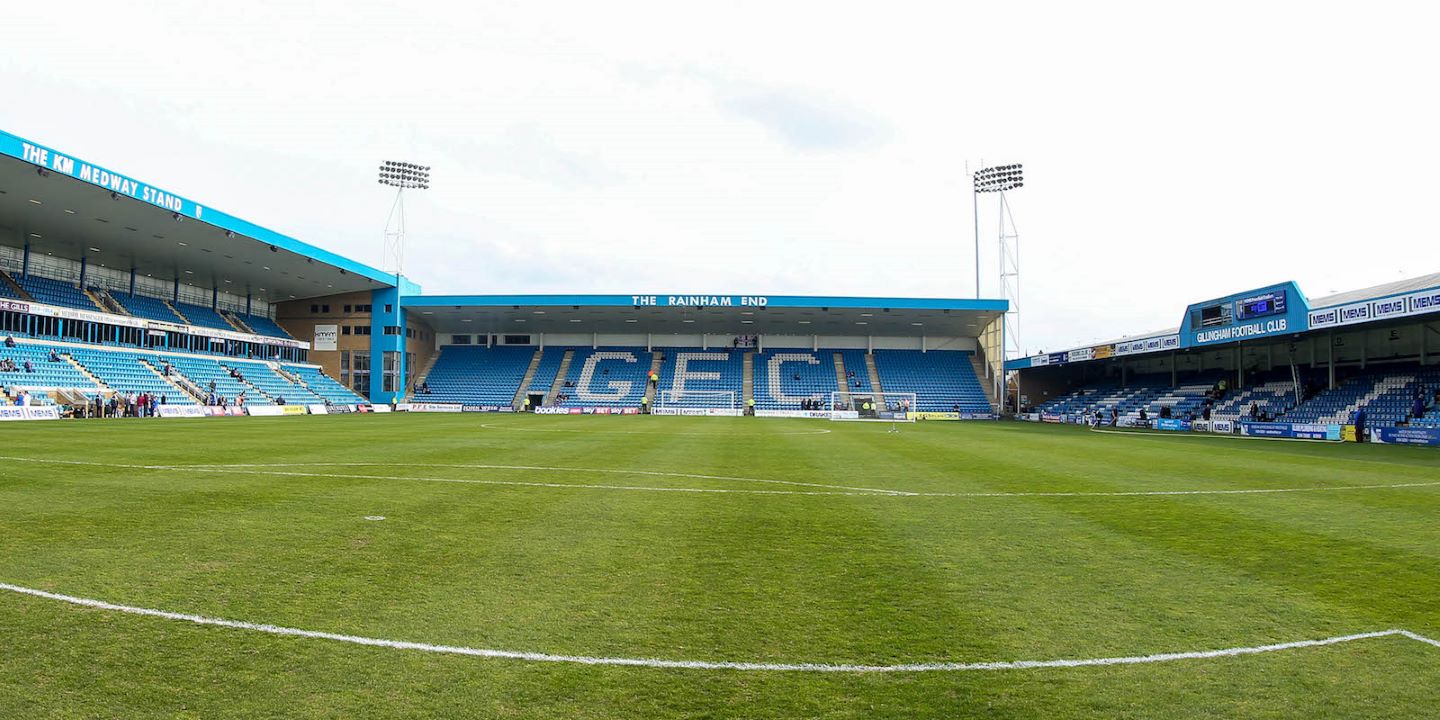 Chairman Paul Scally has virtually redeveloped the entire stadium since taking over the club in 1995. On one side of the ground is a two-tiered Medway Stand, which was opened in 2000, with the Gordon Road Stand opposite, opened in 1997.

Away supporters are located in the Brian Moore Stand which is a temporary stand that has been situated on top of an existing terrace. It can hold 1,500 supporters and has been in place since 2003. The stand is uncovered, although there are some sheltered seats made available in the Medway Stand. 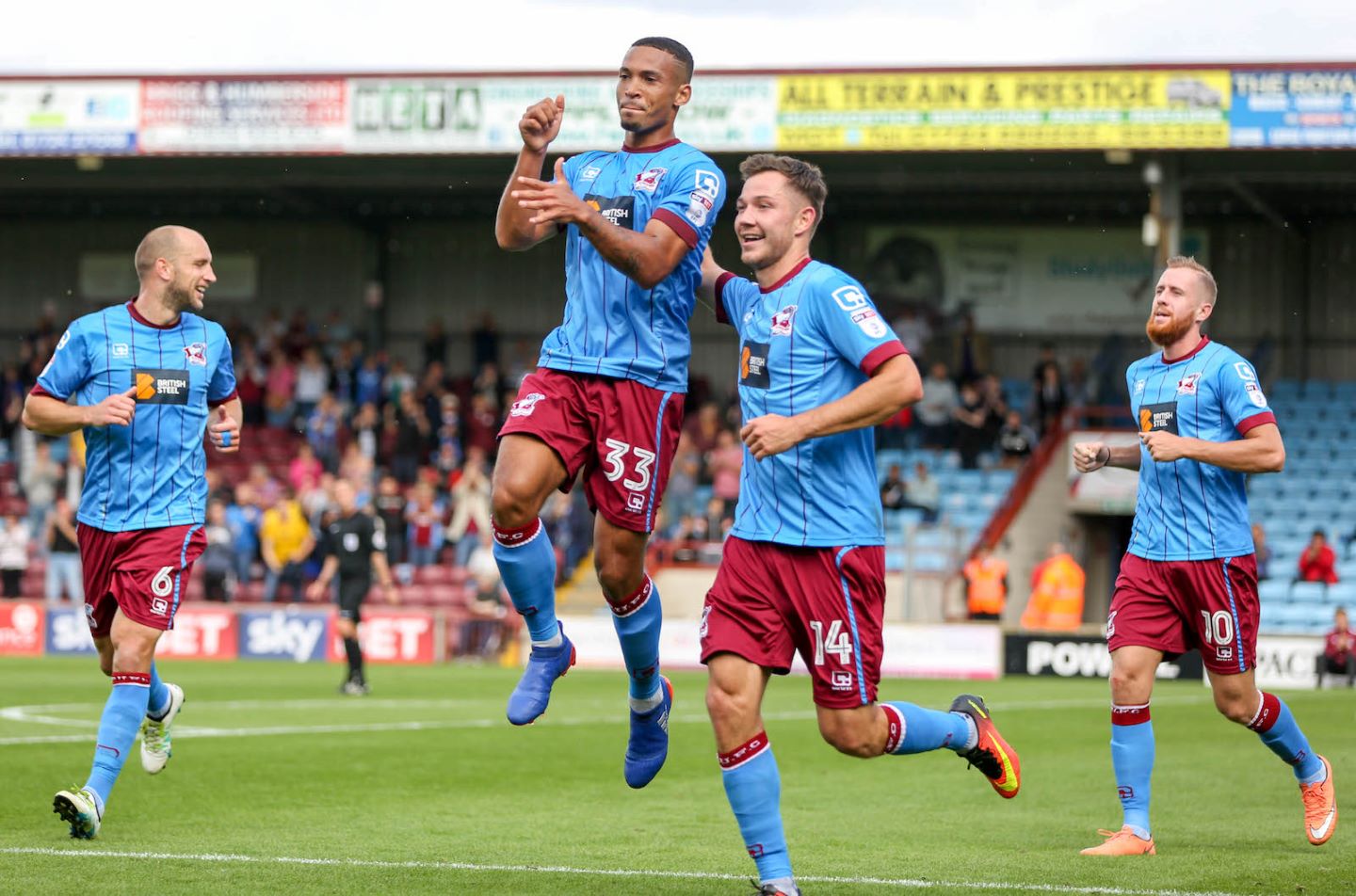 The Iron put Gillingham to the sword and recorded their record win against the Kent opposition with a 5-0 demolition at Glanford Park.

Kevin van Veen fired in a 30-yard shot which looked to be an early sighter, only for Stuart Nelson to allow the effort to slip through his gloves and bounce into the net to make it 1-0. Former United midfielder Josh Wright then felled Josh Morris in the box to allow the latter to power home a penalty to double the lead.

Jordan Clarke was then left unmarked on the stroke of half time to head home a third, while Morris grabbed a brace as he struck in a long range daisy cutter, embarrassing Nelson once more.

Tom Hopper turned home the fifth with eight minutes on the clock following Hakeeb Adelakun's square ball and there was still time for substitute Scott Laird to spurn an opportunity for a sixth as his penalty was kept out by Nelson.

We've taken a look at the latest Sky Bet odds ahead of the League One campaign to see how the bookmakers think the Gills will fare in 2017-18.