We continue a new feature taking an in depth look at all the teams in Sky Bet League One for the 2017-18 campaign, looking at Fleetwood Town. 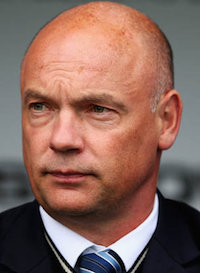 Born in East Germany, Rösler enjoyed most of his playing career abroad, starting at FC Lokomotive Leipzig before spells as BSG Chemie Leipzig and FC Magdeburg. He joined Manchester City in 1994 and stayed there for four years making over 150 appearances before returning abroad until the turn of the millenium. He would sign for Southampton in 2000 and remain in England for two years, inclusive of a loan spell at West Bromwich Albion before finishing his career as Lillestron in 2003.

He began his managerial career at the same side before taking charge of Viking and Molde before return to England with Brentford, Wigan Athletic and Leeds United all clubs he managed before Fleetwood Town. 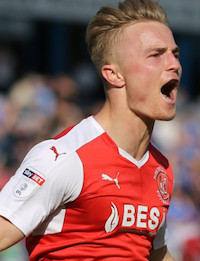 Fleetwood Town are delighted to announce that an agreement has been reached to make Kyle Dempsey’s loan move a permanent transfer from Huddersfield Town.

Dempsey joined Town on a season-long loan from the Terriers in September, and has now penned a three year deal with the Cod Army which will commence on July 1st 2017.

The 21 year-old has been a crucial part of Uwe Rosler’s midfield, and was crowned Young Player of the Season at the club’s fans’ awards night earlier in the year. Dempsey scored twice in 45 games but laid on seven goals for his teammates.

Chairman Andy Pilley, on the deal, said: “This is a huge signal of intent for Fleetwood Town to be able to sign a player of Kyle’s calibre on a permanent basis.

“His displays for us this season haven’t gone unnoticed and we’ve had to fight off a number of clubs from our division and the Championship to tie him down for the future.

“We feel we have a bright future at the club and we are all delighted Kyle will be part of the journey in the long term. It’s a signing which I’m sure excites all our fans." 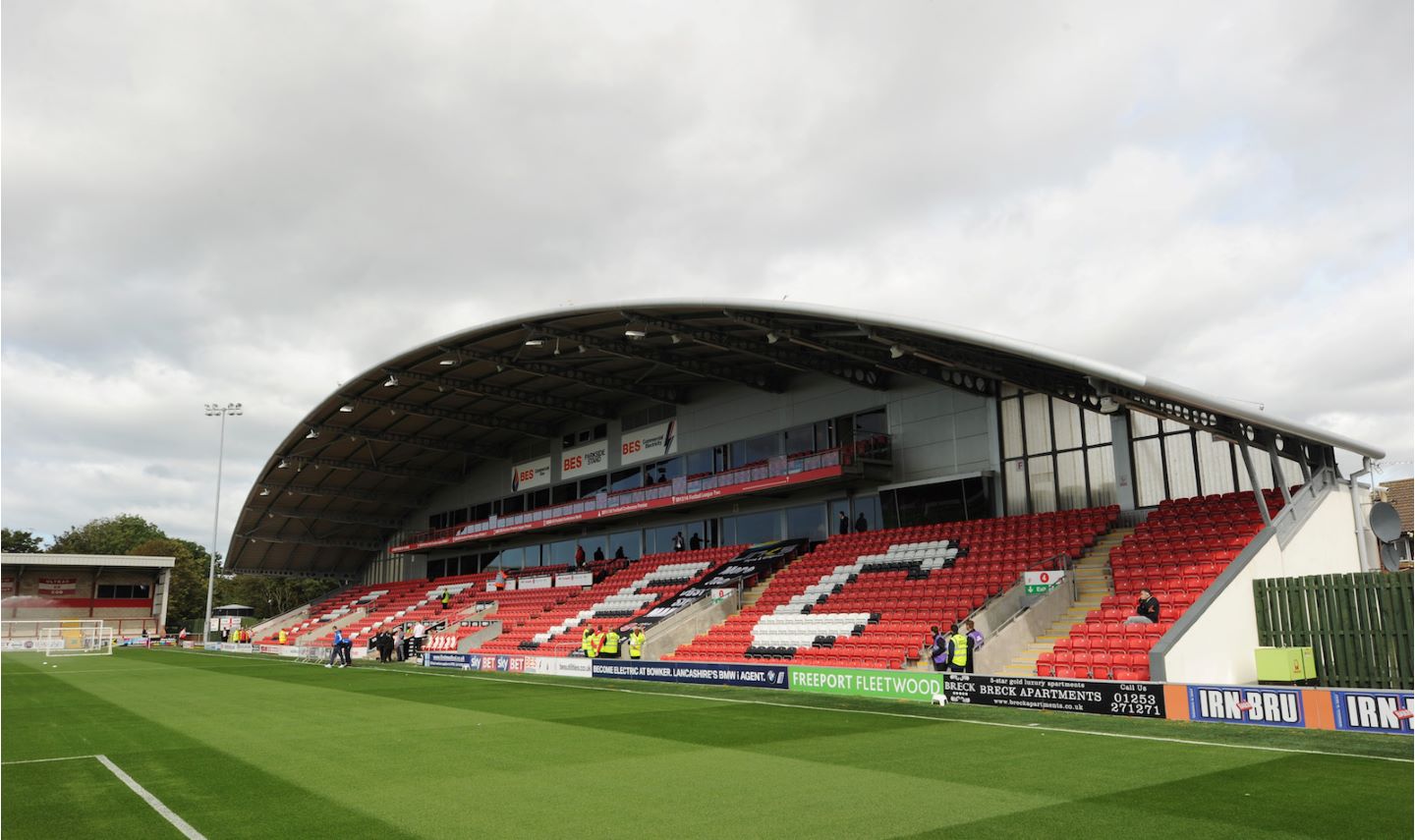 The stadium is completely modern having been completely rebuilt in recent years, matching their surging rise through the divisions to their highest ever finish in 2016-17 as they finished fourth in League One. The Parkside Stand was opened in March 2011 with a capacity of 2,000 seats, costing £4million.

Away fans are mostly housed in the Percy Ronson terrace at one end of the stadium, able to accomodate 831 fans. The terracing was opened in 2007 and is free from supporting pillars. A further 300 away fans can be seated in the Parkside Stand. 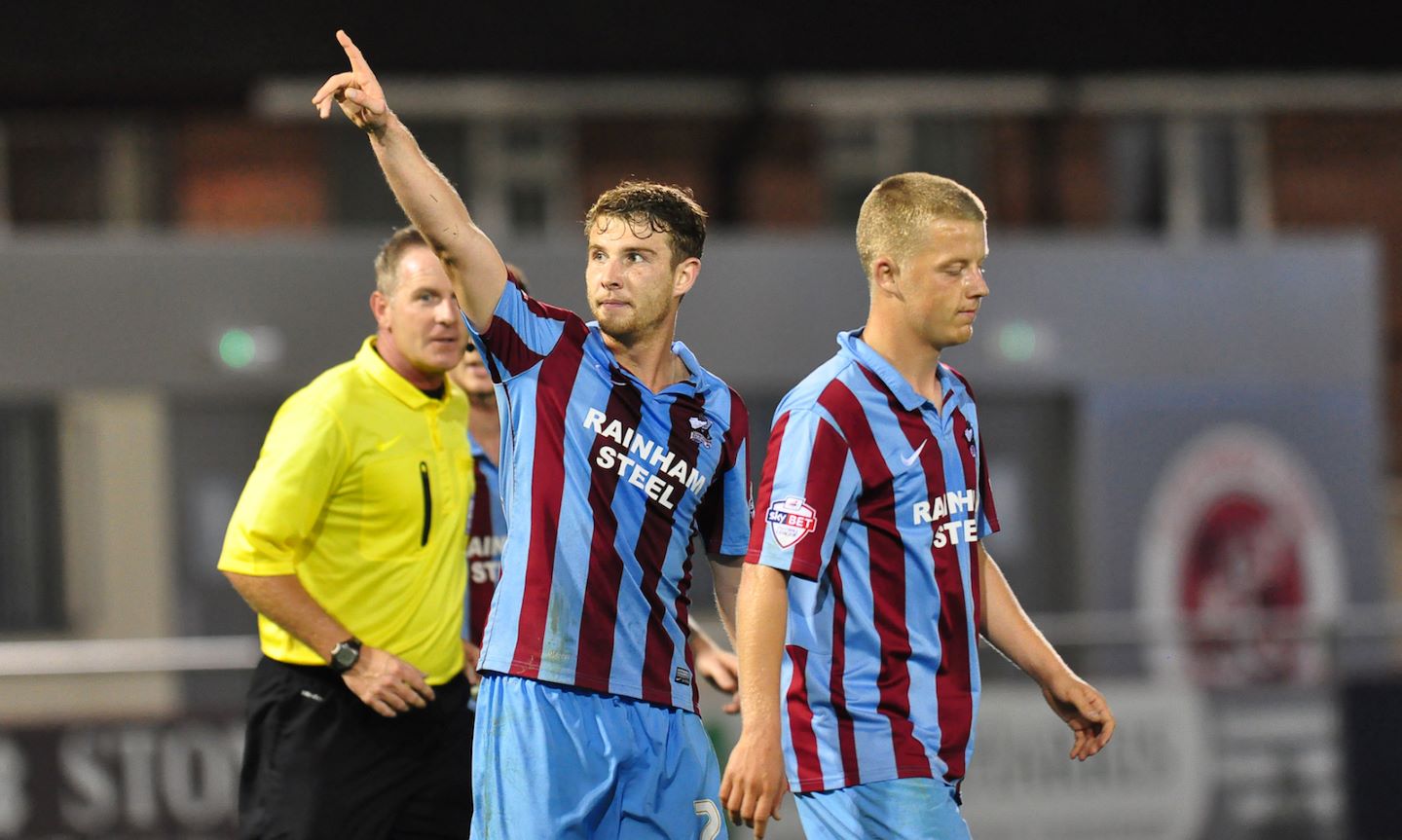 In the first-ever meeting between the two sides, Sam Winnall's second half deflected effort was enough to earn the Iron all three points.

He controlled the ball 25 yards from goal just before the hour mark, firing goalwards with his effort taking a wicked adjustment, enough to take the ball away from Cod Army goalkeeper Scott Davies.

We've taken a look at the latest Sky Bet odds ahead of the League One campaign to see how the bookmakers think the Cod Army will fare in 2017-18.