We continue a new feature taking an in depth look at all the teams in Sky Bet League One for the 2017-18 campaign, looking at Charlton Athletic. 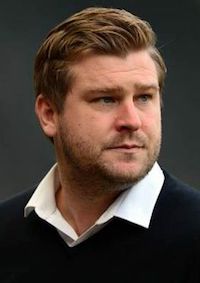 Following a youth career at Everton and Blackpool, Robinson joined Caernarfon Town in 1999, where he remained for one season. Largely a non-league player, the attacking midfielder featured for sides such as Marine, Bamber Bridge, Oswestry Town and Prescot Cables, amongst others, before hanging up his boots in 2007 following a campaign at Warrington Town.

Robinson managed Milton Keynes Dons for over six years between 2010 and 2016, overseeing almost 350 games in that time before he was dismissed in October. He spent a month out of the game before being offered the job at Charlton Athletic. 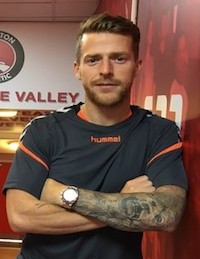 Charlton Athletic confirmed the signing of Billy Clarke from Bradford City for an undisclosed fee on June 8th.

He becomes Karl Robinson’s first signing of the summer and the Manager, a long-time admirer of Clarke, is very pleased to have added the experienced Irishman to his squad.

“Billy is someone that I have tried to sign a number of times and I am really excited that he will be joining us,” said Robinson.

“As soon as Billy heard of our interest he was massively keen. We want players that want to play for Charlton Athletic, that can bring energy and that have a great attitude.

“Billy ticks all of those boxes and on top of that he is also very talented. If you look on paper, he is up there with some of the best players in League One. He is very effective - can play in a number of positions - and he is certainly going to bring goals, creativity, energy and an aggressive streak to the team.” 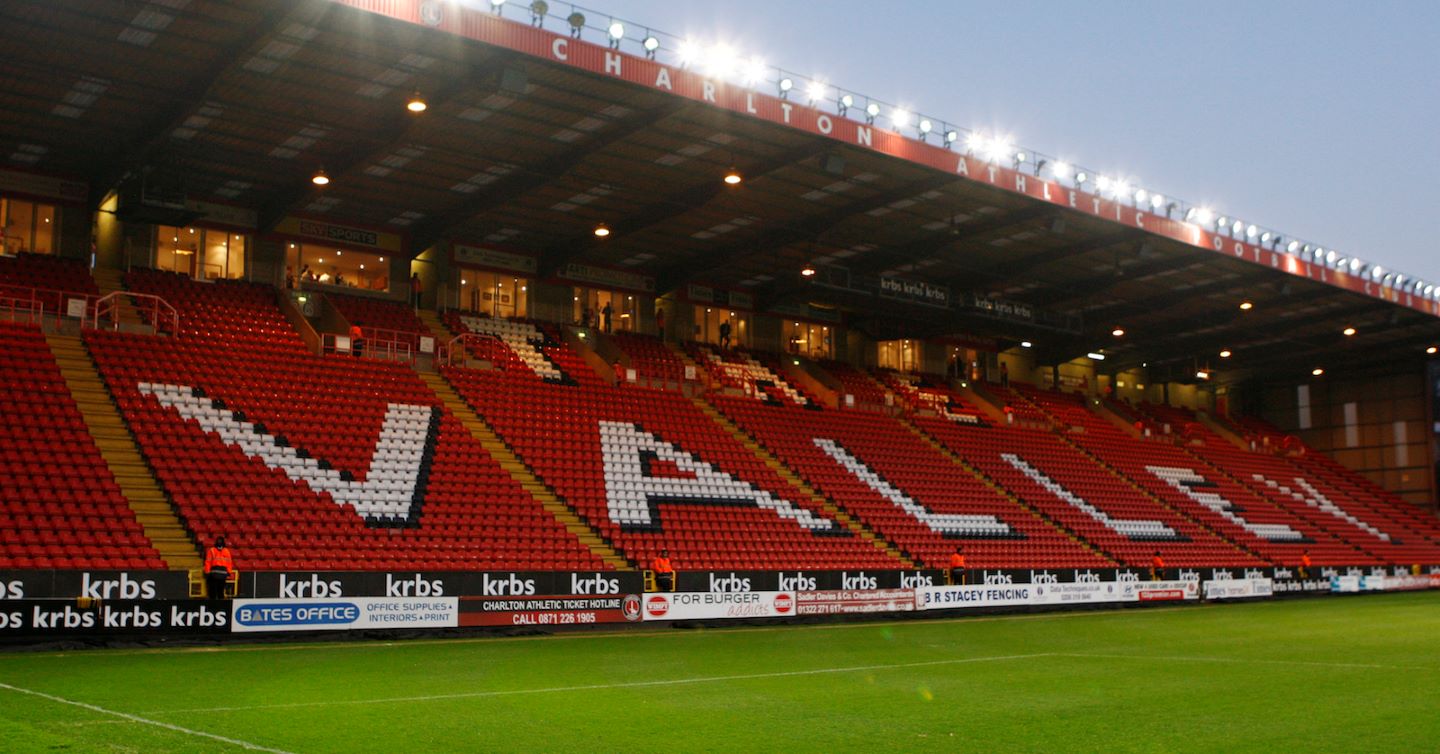 The opening of the North Stand in 2002 completely transformed the look of the ground. Both sides of the ground were redeveloped in the mid-1990's and it's an impressive looking stadium for League One football. The stadium is overlooked by a block of flats and in one corner of the stadium there is a large video screen.

Away fans are housed in the Jimmy Seed Stand at one end of the ground, which is slightly raised above pitch level. There is one solitary supporting column in the entire ground and it is located in this stand, right in the middle, behind the goal.

Outside the ground there is a statue of Charlton's legendary former goalkeeper Sam Bartram. 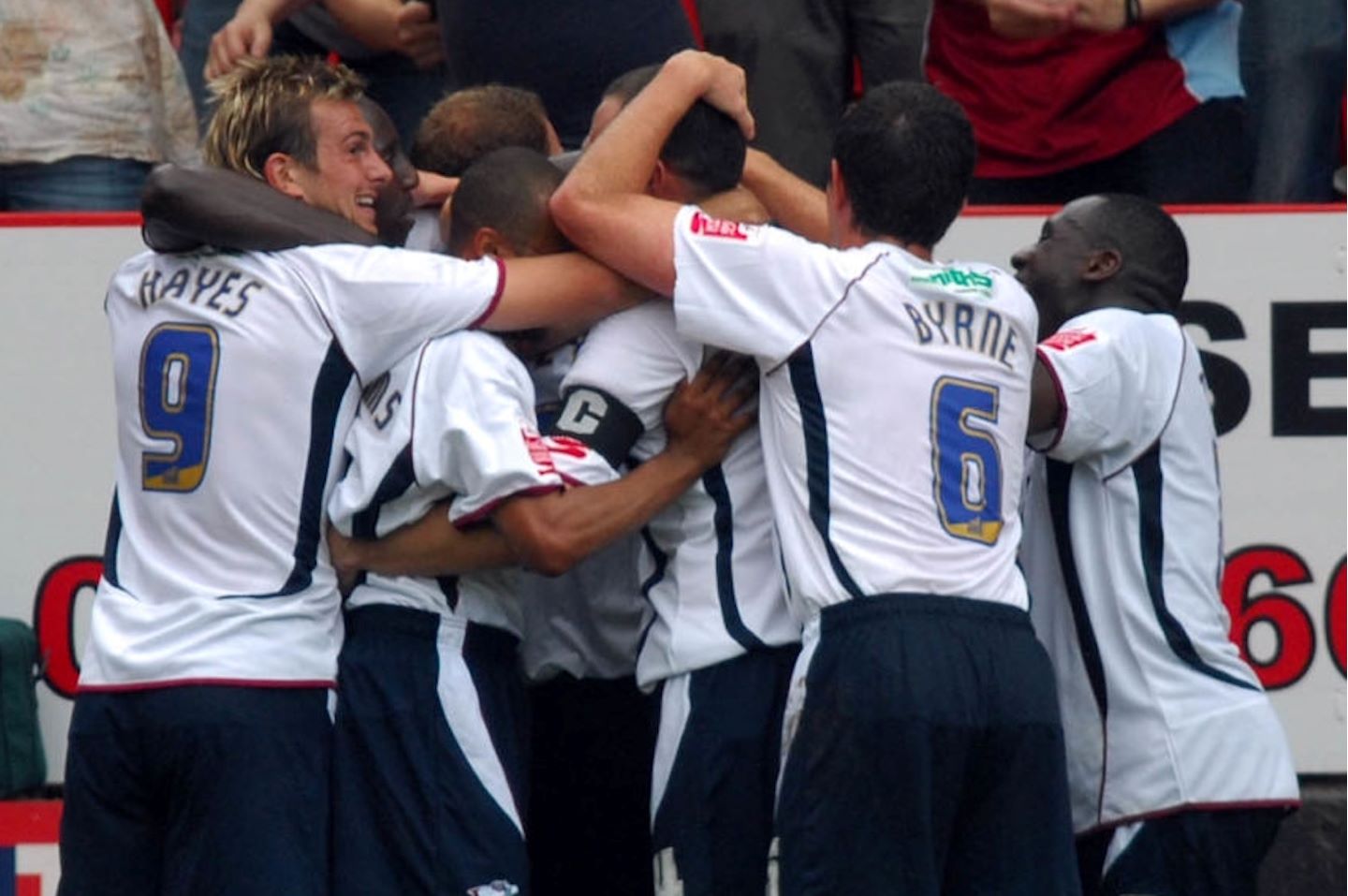 The Iron stunned the Valley faithful by taking a point in their first game in the second tier of English football for 43 years.

Charlton, who had been recently relegated from the Premier League, met United with both sides coming into the division from opposite directions and the hosts were large favourites to return instantly to the top flight with the likes of Nicky Weaver, Ben Thatcher, Madjid Bougherra and Marcus Bent among the players in their ranks.

It was the latter of those who broke the deadlock for Charlton just after the hour mark, as the Addicks looked on course for their first three points of the season.

However, central defender Izzy Iriekpen rose highest seven minutes later to bullet a header past Weaver in the Charlton net to restore parity in front of the travelling Scunthorpe contingent and the points were shared on the opening day of the 2007-08 season.

We've taken a look at the latest Sky Bet odds ahead of the League One campaign to see how the bookmakers think the Addicks will fare in 2017-18.