With just two days until the fixtures are released, we continue a new feature taking an in depth look at all the teams in Sky Bet League One for the 2017-18 campaign, looking at Bradford City. 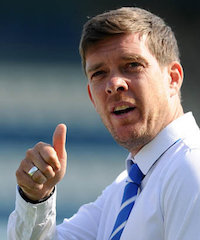 Coming right through the Mansfield Town academy, Clarke signed professional for the Stags in 1995, spending six further years with the club making over 150 appearances. The midfielder, who was also deployed on the wing, moved onto Hartlepool United in 2001 for six years  with loan spells at Stockport County, Port Vale and Rochdale before finishing the final six years of playing career at Salisbury City.

He also managed the latter club for three campaigns before his first role in the Football League, taking up the role at Bristol Rovers in March 2014. 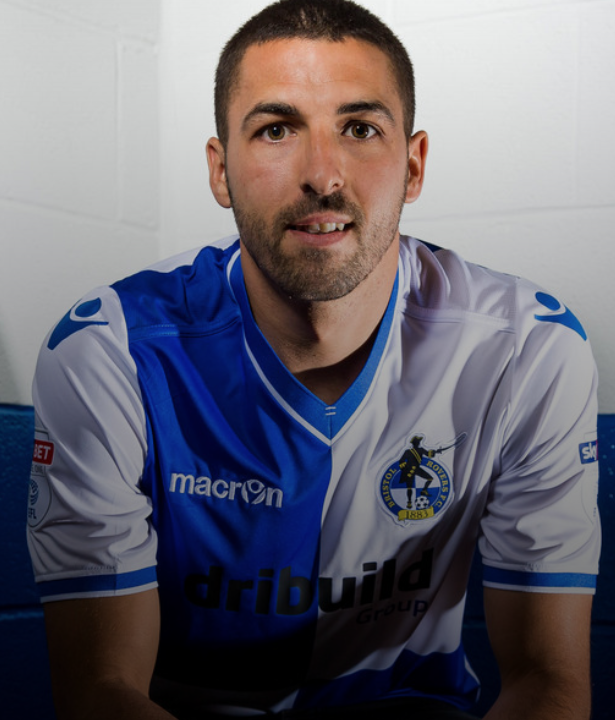 A number of other clubs were interested in signing Liam, and Darrell was clearly pleased that the player had chosen to join Rovers.

“Liam was one of my top summer targets,” said Darrell, “I was interested in signing him a couple of years ago as he is a quality attacking midfielder and I am delighted that he has agreed to join us.

“I’m sure that our supporters will remember him from his time at both Exeter and Oxford and will welcome and appreciate the way he plays the game and I am grateful to the club’s owner and directors for their backing as we prepare for next season.”

Bristol Rovers moved to the Memorial Stadium in 1996 and bought the ground from the Bristol Rugby Club two years later. On one side is the West Stand, which with its pavilion looks more like a cricket stand. One thing about the stadium is that each stand is completely unique, and there are a number of terracing areas.

Away supporters are mostly housed in an open terrace on one side of the Dribuild Stand. Up to 1,100 supporters can be accomodated in this area, while there is a seating area behind the goal. 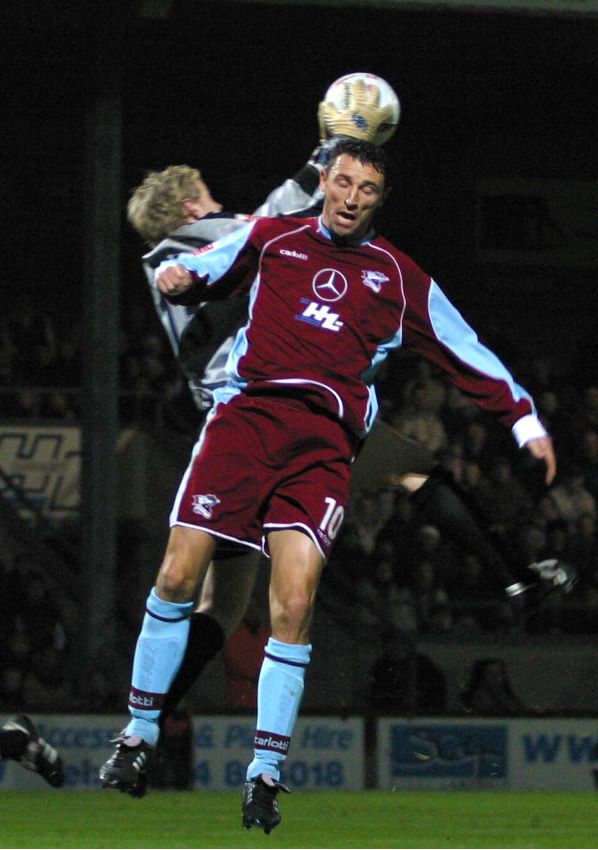 The Iron edged ever closer to promotion from Coca Cola League Two with a thumping victory over ten-man Bristol Rovers.

It brought United to within a point of success only 12 months after nearly dropping out of the Football League altogether. Lightening struck twice in this one with two balls into the box, on eight and 14 minutes respectively, perfectly positioned for Steve Torpey to send a back header into the corner of the net. Scunthorpe were in a commanding position with only one-sixth of the match elapsed.

Paul Hayes added a third around 40 seconds into the second half following a long goal kick from Paul Musselwhite, sending a side-footed lob over the 'keeper Clarke. Craig Disley was then given a second yellow card by Scott Mathieson for a crunching tackle on Richard Kell which resulted in the Iron midfielder suffering a broken leg.

Cleveland Taylor added a fourth for United with just over 20 minutes remaining, heading into the top corner of the net from the edge of the penalty area.

We've taken a look at the latest Sky Bet odds ahead of the League One campaign to see how the bookmakers think the Pirates will fare in 2017-18.