With the fixtures released in less than a week, we continue a new feature taking an in depth look at all the teams in Sky Bet League One for the 2017-18 campaign, looking at Blackpool. 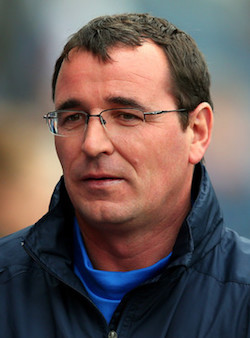 As a player, Bowyer played non-league football for Westfields and signed for Hereford United on non-contract terms in 1989, making 14 appearances over the course of the season. He then moved to Nottingham Forest where he remained for five years, however never made a senior league appearance for the side. He's then spent the final two seasons of his playing career at Rotherham United.

Bowyer first managed Carshalton Athletic from 1998 until 200 before two caretaker spells in charge of Blackburn Rovers before becoming permanent manager in 2013. He took the hotseat at Blackpool ahead of 2016-17. 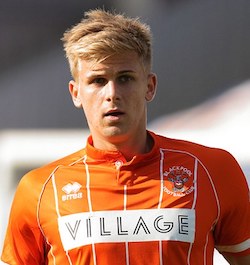 Brad Potts was one of Gary Bowyer’s key attacking cogs as Blackpool won promotion back to League One.
The midfielder turned out 52 times and scored on 13 occasions, including in the Play-Off Final against Exeter City.
Capped by England Under-19s, Potts was nominated for the League Two Player of the Month Award for March 2017.
It was his second season at Bloomfield Road, after he netted six times in 46 appearances in League One previously.
Born in Hexham, the youngster departed Brunton Park with 118 appearances to his name after breaking into the first team in 2012. 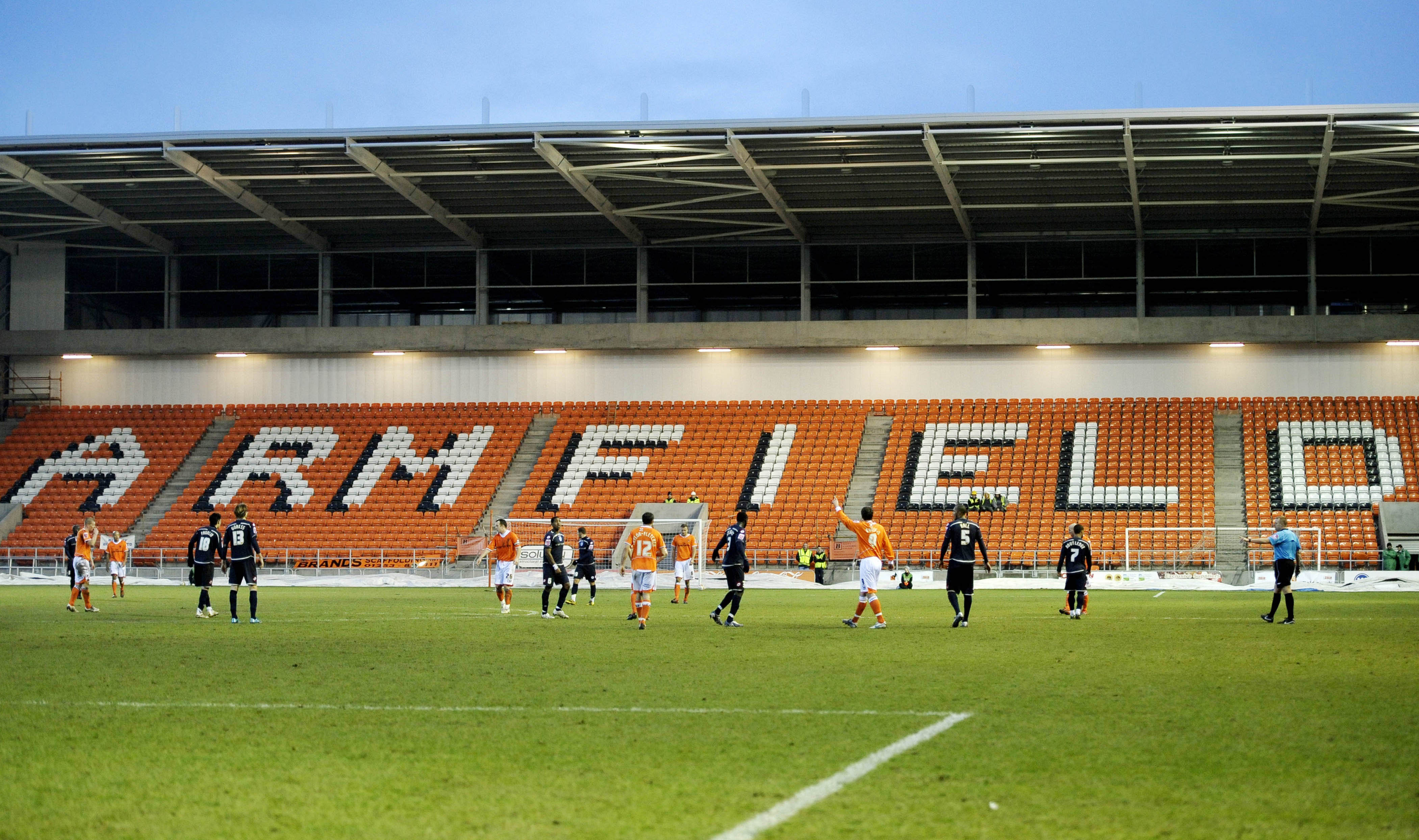 Bloomfield Road is a stadium which has almost completely been reveloped over the last 15 years, with three permanent stands and one temporary stand now in existence. The temporary stand is closed for most league games and only holds the media.

Away fans are housed in the Stan Mortensen Stand where up to 2,500 fans can be situated - a massive improvement from the formerly uncovered East Stand in years gone by before the redevelopment. 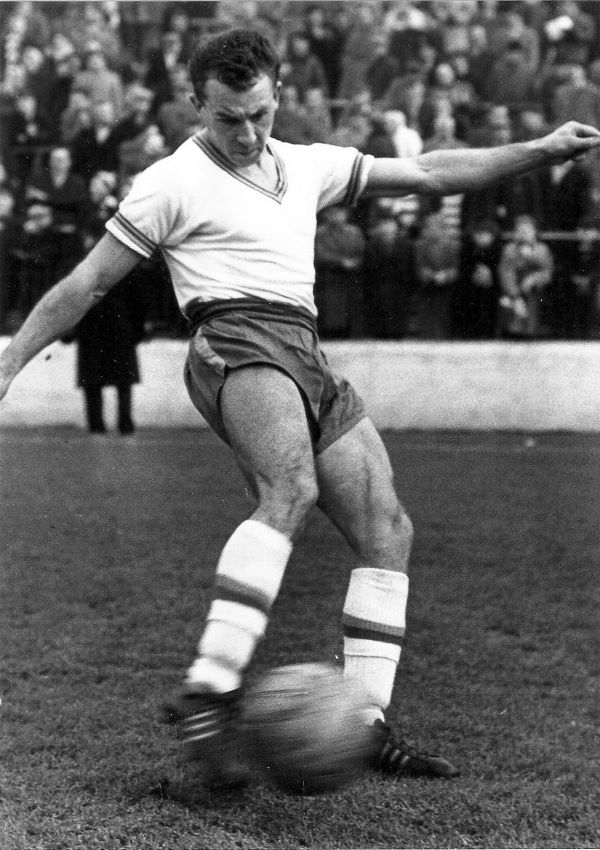 Scunthorpe United emphatically made it through to round four of the FA Cup by brushing aside Blackpool in the first ever meeting between the two sides.

Barrie Thomas netted a hat-trick, as did Joe Bonson as the Iron put six past their opponents at the Old Show Ground, with only two as reply.

We've taken a look at the latest Sky Bet odds ahead of the League One campaign to see how the bookmakers think the Tangerines will fare in 2017-18.